The last generation Ford GT is already a legend. But, before the car could be sold to the public, Ford built a one-off Ford GT prototype. It was called Confirmation Prototype-1 (CP-1). Ford later sold this pre-production prototype to a collector. Now, it’s up for sale again.

The one-off Ford GT prototype will be sold at the Russo and Steeles auction to be held on January 19-22, 2017 at Scottsdale, Arizona. It’s is car for serious collectors who would like to own and preserve a piece of Ford history mainly because, CP-1 isn’t road legal. 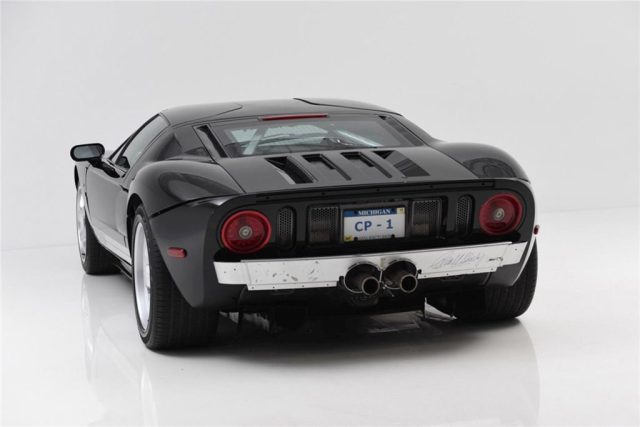 Although, it can’t be driven on public roads, it does come with its own special quirks. The rear clam shell for instance is made of out of carbon fiber unlike the aluminium piece that wraps the production car. Built around chassis number ending in 004, the car features a working drivetrain. However, speed is limited to just 5 mph.

It also comes with a black supercharger and valve covers as opposed to the silver supercharger housing and blue valve covers that were available on the production-spec. Also, much of the testing gear used by Ford’s engineering team is still intact. 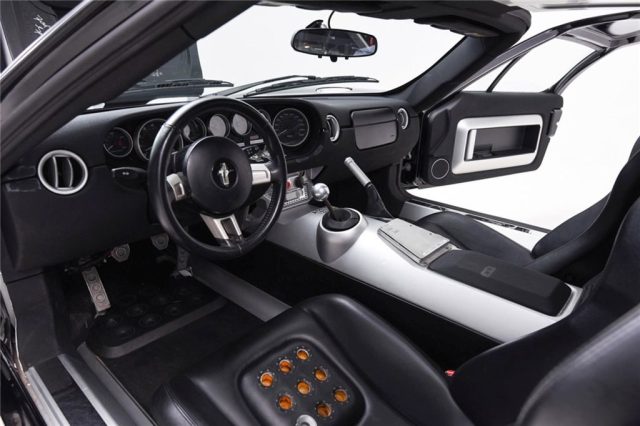 Not often do you see a pre-production prototype being offered for sale to the public. It definitely is a rare opportunity to own a piece of Ford history and one you wouldn’t want to miss out on. 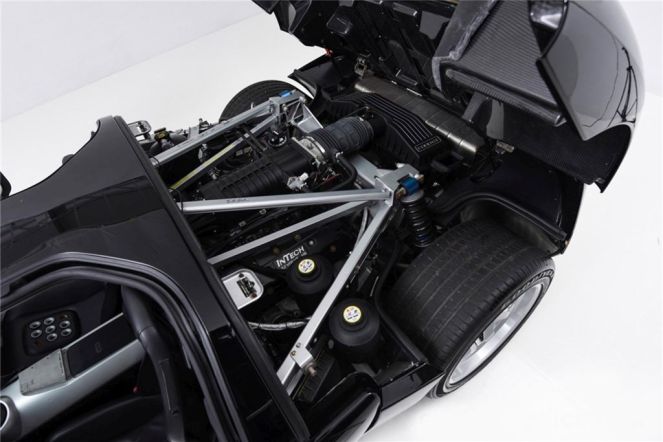 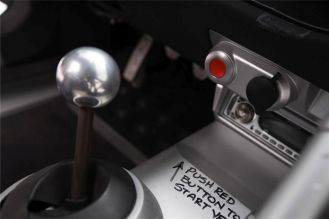 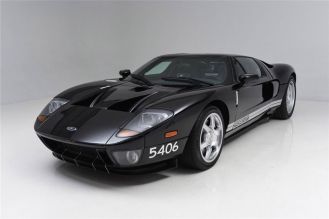 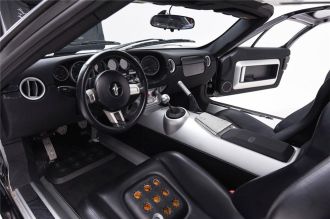 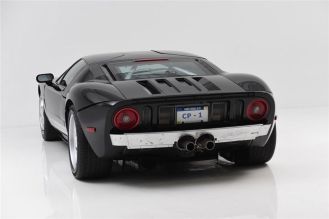 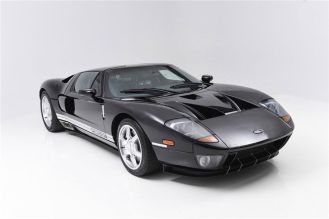