Back in January, we reported about a mysterious V12 Ferrari teased by car collector Gregb23 on his Instagram account. After months of speculations, he has finally revealed the car.

As speculated, the car turns out to be a 458 with a Laferrari V12, albeit without the hybrid system. Gregb23 also provided some details on Ferrarichat Forum – “LaFerrari prototype used to develop the engine. No hybrid system. Drives like a ‘normal car’. Not possible to register for road use and track only for the first 24 months.” 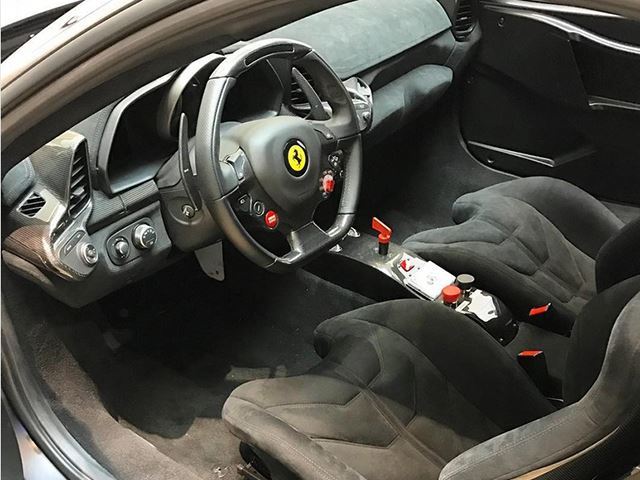 Therefore, speculations that the car would not be street legal turn out to be true, since the 458 was never designed for a V12 to be put into it. But, if you look at the latter part of his comment, is he indicating that it will converted into a street-legal machine after 2 years?

From the rear, the car doesn’t seem to exhibit any aesthetic difference from a 458. But more pictures will help us find out if there are any. Probably, it gets wider rear tracks to go with the bigger engine, which is not yet evident in the picture. 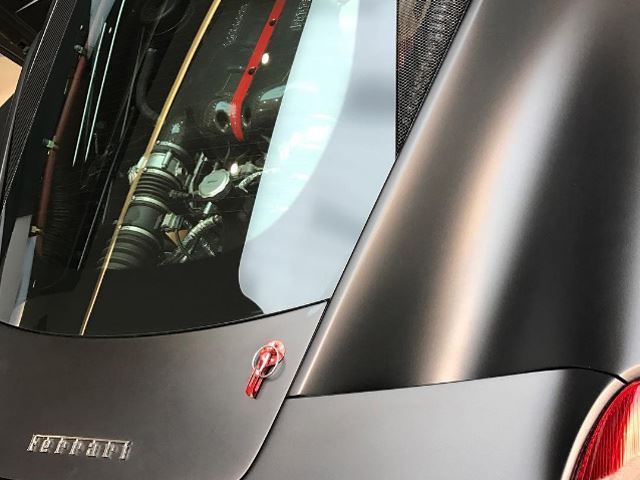 We wish to know more about the car. Hopefully, the owner will reveal more details about it or may be Ferrari could come out and give some insight.