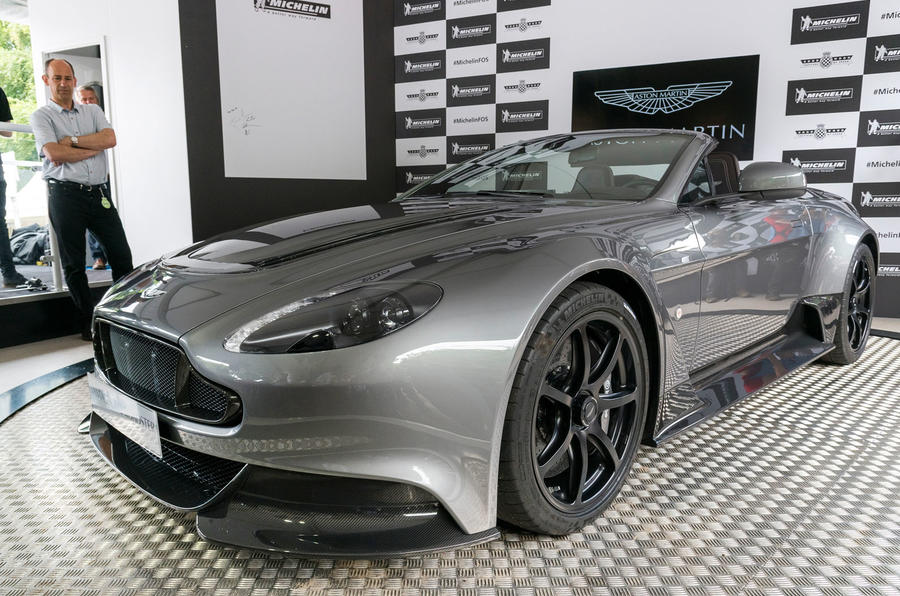 Aston Martin has built a one-off Vantage GT12 Roadster for a customer. The rare exotic was revealed recently at the Goodwood Festival of Speed.

The convertible is based on the Vantage GT12 Coupe which was also created as a limited edition model. The idea of a roadster emerged when the customer got in touch with Gaydon to show his interest in the GT12 coupe. 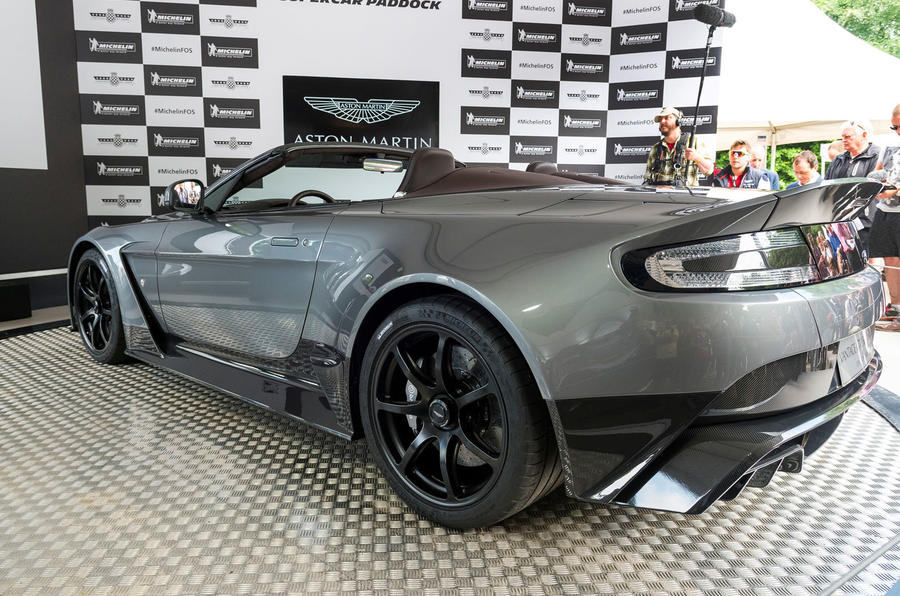 The unnamed customer is a regular Aston Martin buyer and has previously owned various supercars. Aston Martin’s in-house bespoke division ‘Q’ was behind the construction of this unique roadster- a first for them.

Aston design chief Marek Reichman said, “one-offs is an area we’re looking to develop. We’re lucky the customer said yes in allowing us to show it, because it will generate more interest in the service we have. Customers know the ability of the base products and this allows them something really special and collectable. Part of the unique nature is that it’s already worth more than they paid due to its collectability.” 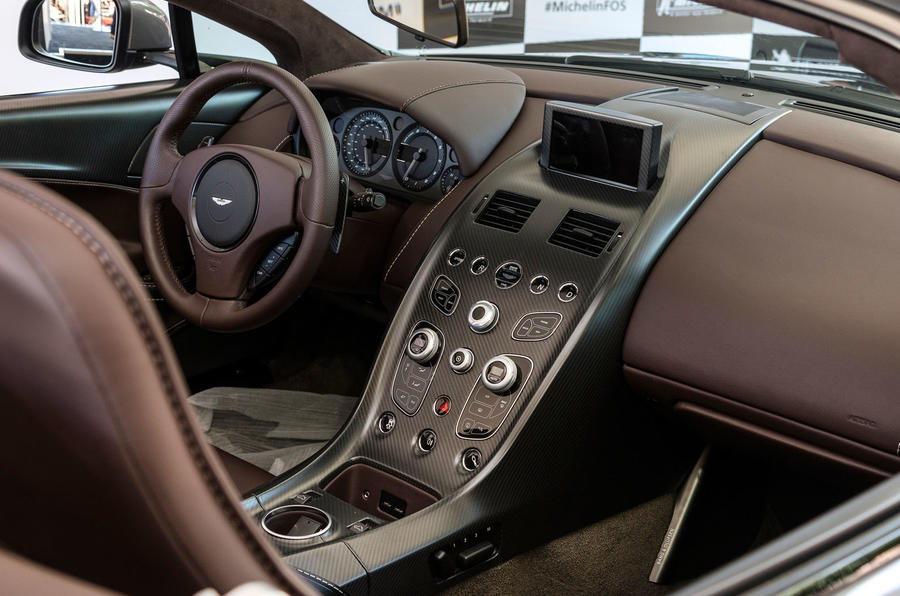 The Vantage GT12 Roadster is powered by a 592 hp 5.9-liter V12 engine which it shares with the coupe. By chopping the roof off, Aston Martin engineers had to revisit the aerodynamics and make changes to the chassis of the car. Overall, it has turned out pretty awesome. 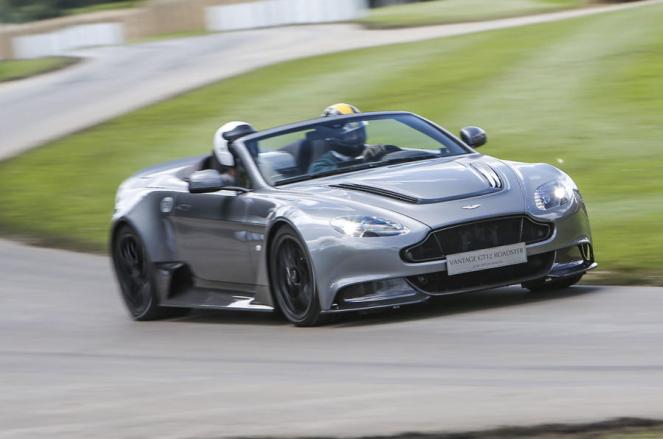 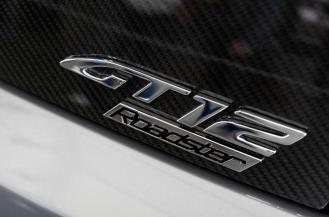 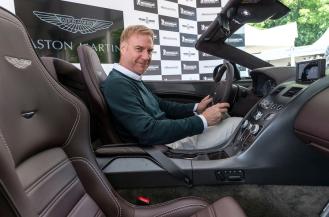 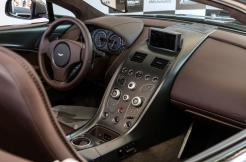 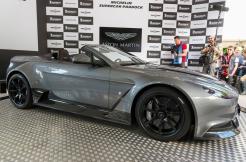 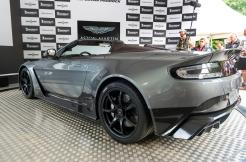 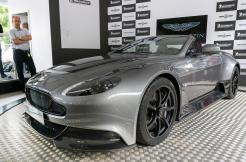