General Motors stunned the U.S. auto-maker market when it announced it would shut down seven plants, a move affecting the lives of 14,000 employees. The November 26, 2018 notice does not reflect hard times as much as it does GM’s perception of where the market has been headed for some time.

General Motors’ decision anticipates a similar move by Ford rumored since earlier in the year and follows earlier moves at Fiat/Chrysler. As the Chicago Tribune observed, “The restructuring reflects changing North American auto markets as manufacturers continue to shift away from cars toward SUVs and trucks. In October, almost 65 percent of new vehicles sold in the U.S. were trucks or SUVs.” As buyers assert their preference for SUVs and trucks, there’s just no profit in the manufacture and sale of gas-combustion vehicles.

The U.S. demographic has changed broadly and deeply. Age profiles, family growth, and vehicle use have changed substantially. Millennials make decisions driven by active and utilitarian purpose. They are less inclined to purchase for brand status and more for cost and suitability.

They also look for fuel efficiency and tech gadgetry. En masse, they have bought into the need to reduce our dependence on fossil fuels, either because of environmental concerns or economic benefit.

They seem to know we are on the brink of a new world and have enjoyed the excitement generated by Tesla’s innovations. Despite the excitement, Tesla has not been able to put a car in every pocket let alone on time. Fortunately, there are alternatives to Tesla, innovations putting pressure on Elon Musk and American automakers. These new electric vehicles will introduce innovations that will change the auto market and the cars you drive for the next generation and more.

9 changes you can watch for:

For example, Byton produces a car with an Ion-lithium battery which holds a charge longer than existing battery technologies. But, their SUV will be loaded with tech features including facial recognition software to unlock the doors and 5G internet connectivity, The bigger news is they plan to compete aggressively outside China. 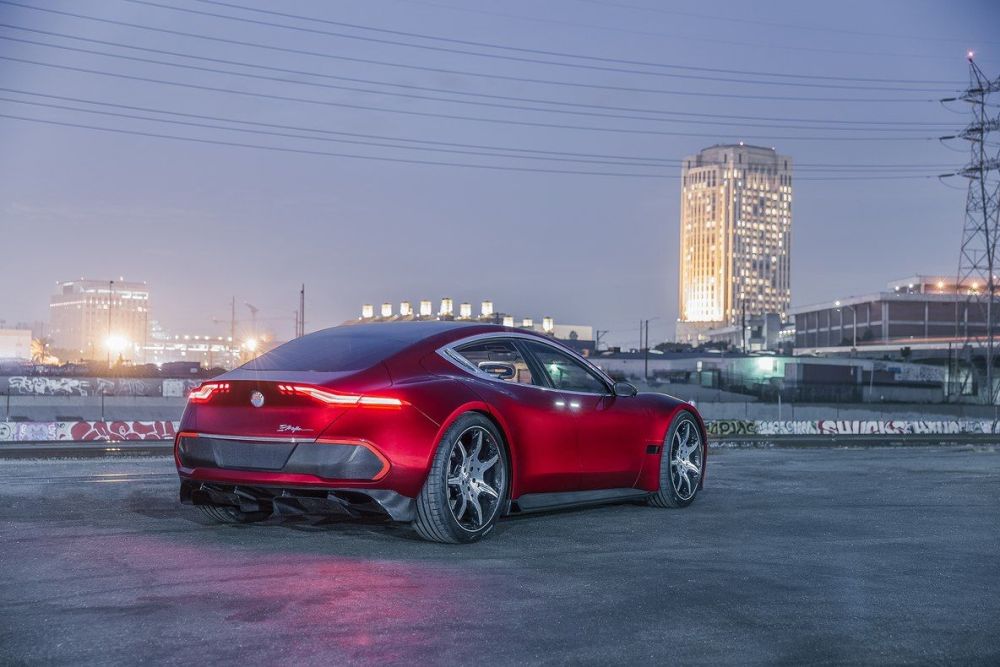 More interesting is Henrik Fisker’s focus on solid-state technology. He claims an advantage in the work already done on a bulk three-dimensional battery. It skips the thin-film traditional engineering in favor of 25 times more cooling surface. It could produce a 700-mile range thanks to 2.5 more energy density of current lithium-ion technology.

This $1.5-billion investment will drive a standardization requiring carmakers to conform. It will also establish an infrastructure that will be difficult and reluctant to turn around. 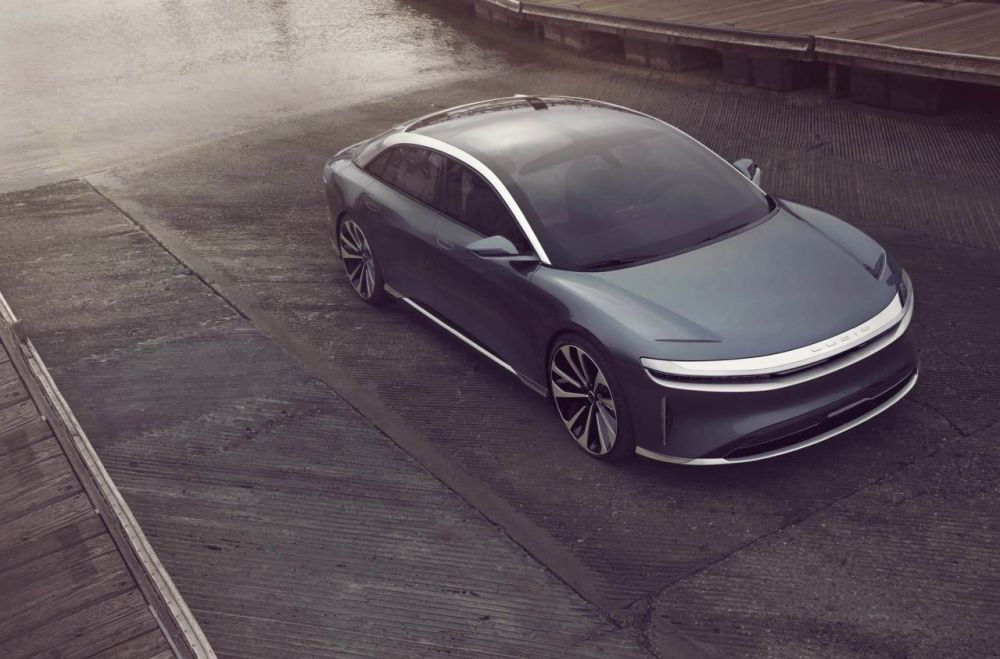 This includes the launch of a C-segment car to meet China’s pollution rules and pricing needs. There will also be an electric mini-vehicle for Japan, 20 models in 20 markets with autonomous driving, and plans to achieve 100% connectivity for all new Datsun, Infiniti, and Nissan enabled by the Alliance Connected Cloud allowing all Alliance companies to manage data integration of future, current, and past connected vehicles. Nissan’s strategy should continue its lead over VW’s plan to go all electric.

If you take a good look at the Google Car, you’ll see features automakers will likely adapt in new ways. There are the ugly laser sensors rotating on the top, additional cameras, rear-mounted aerials, and more. Taken together, these create one ugly car, but in the hands of future designers, automakers can work visual magic.

At that price, it offers luxury features like heated seats, rear camera mirror, and Bose sound system. It should compete well in its class, but the market will decide how welcome this compact SUV turns out. One way or another, GM has enough invested in this transition that its engineering and styling will influence other GM products.

However, until there is 100% connectivity between autonomous vehicles, they will not “see” each other, adapt to pedestrians, or co-exist. Driverless technology will not be safe for drivers, passengers, or pedestrians without an enormous investment in the nation’s infrastructure. The existing infrastructure is known to be archaic and decrepit, but there is little talk of rebuilding with e-technology in mind.

Electric cars are driving us to the brink of a new world.

However, the picture is just taking shape. We can see that Tesla will not be the only electric vehicle on the road. Admitting that Tesla’s innovations have shaped much of the vision, the automaker has not been able to deliver on its early promise.

Moreover, as priced Tesla will not put EV convenience in the hands of most car buyers. The usual forces of market and resources will influence the call for the product and the technology to meet that demand. This directs you to the Chinese market, the largest in the world. The Chinese government has determined the specific demands of the Chinese car buyers. That creates a target for engineers to meet.

The achievement of those goals will directly impact the direction of other markets and carmakers because they will not argue with success. There will still be room for innovation and competition in some tech and design features, but the current drive to drive electric may evolve toward a rather standardized and homogenized machine and design.

If you remember how slow Americans were to move away from U.S. auto-designs of the last century toward Japanese and German styling and engineering, you may understand the moment where we are today. It would appear that American car makers are making difficult decisions to dump traditional models, loyalty brands, and gas-guzzling sedans for all-electric futures.

As Jack Ewing wrote in The New York Times, “the automakers’ existing expertise — building internal combustion engines — will no longer give them a competitive edge.” One troubling sign is their loss of intellectual capital as their creative forces age out of employment or flee to automakers seeking innovators. The question remains, “Are American automakers making the move too late?”