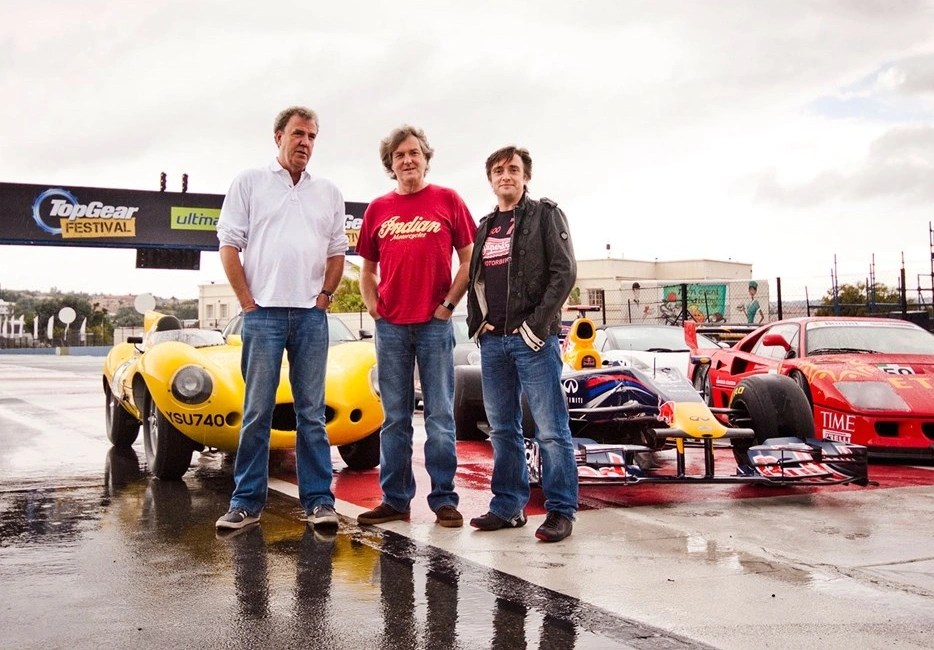 Old Top Gear trio still haven’t come up with a name for their upcoming car show on Amazon Prime. That said, they are working on a few other projects that should keep them as well as the whole motoring community busy in the years to come.

Jeremy Clarkson, Richard Hammond and James May along with Andy Wilman- executive producer of Top Gear have teamed up with entrepreneur Ernesto Shcmitt and are building a website aimed at creating a large community of motoring enthusiasts from around the world.

It will be called DriveTribe and will consist of various “tribes”, each of which will be managed by a celebrity, writer or presenter. Users who will sign up to the website will get access to content created by fellow motoring enthusiasts. Users will also be able to create their own “tribes”.

It would be something similar to a forum or as Hammond explains: “Gamers have got Twitch, travelers have got TripAdvisor and fashion fans have got, oh, something or other too. But people who are into cars have got nowhere. There’s no grand-scale online motoring community where people can meet and share video, comments, information and opinion. DriveTribe will change that. And then some.”