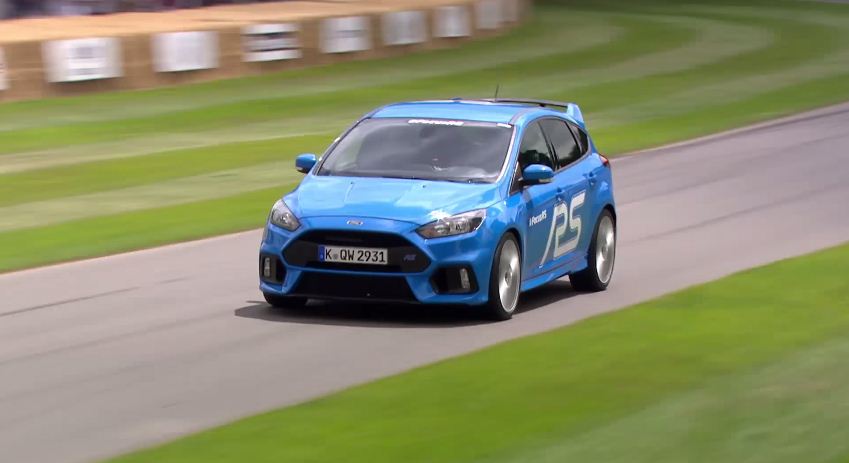 The much awaited hot hatchback was first unveiled at the New York Motor Show. Later, the 2.3-liter EcoBoost 4-cylinder engine from the 2015 Mustang was rated at 315 hp which was then revised to 345 hp. That additional 5 hp comes courtesy of 23.2 psi of boost pressure, according to reports. Which means the Focus RS will be more powerful than the 2015 Mustang.

A big change to the Focus RS this time around is the drivetrain. A new all-wheel drive system is the first of its kind on the Focus RS and comes with a trick front differential that limits understeer. A big respite for enthusiasts comes in the form of a six-speed manual transmission. Prices for the 2016 Ford Focus RS are expected to start at $36,000