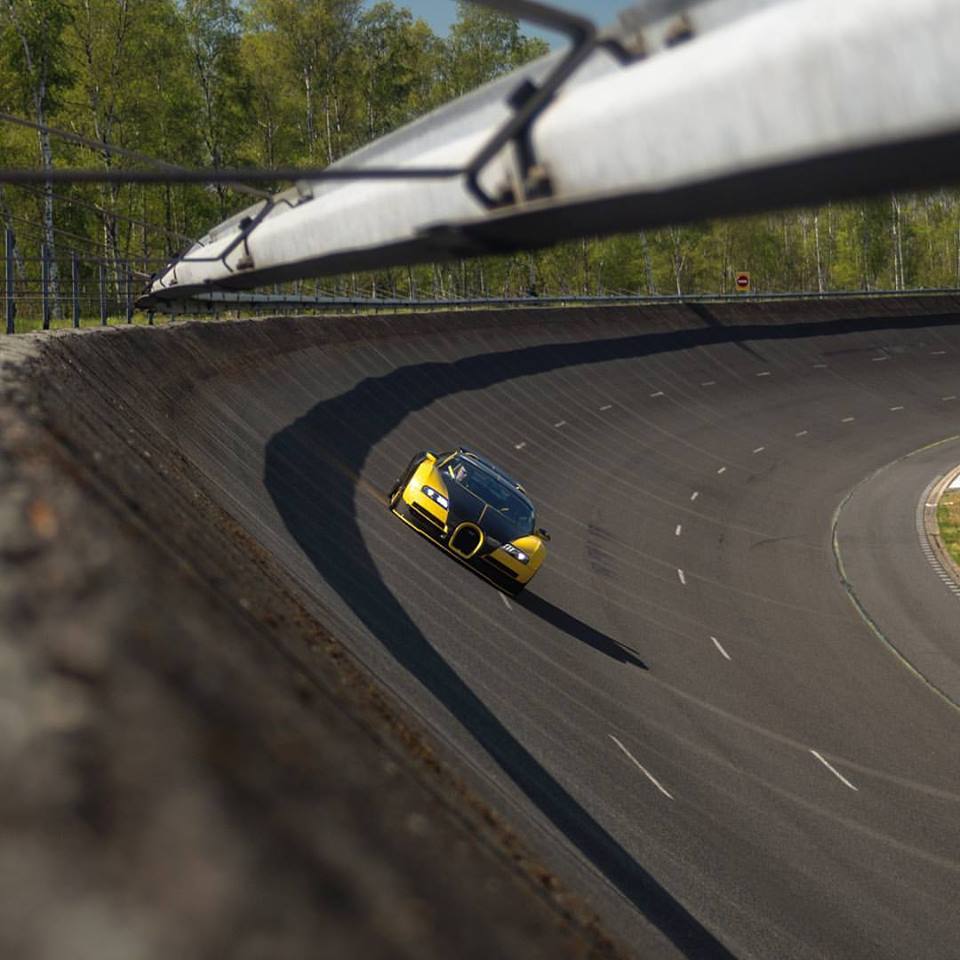 The Oakley Design Bugatti Veyron is not an ordinary Veyron. Its engine has been fettled with and tuned so that it now produces 1200 PS. To test out the machine, Team Wolfpack who are running the one-off Oakley Design Veyron in this year’s Gumball 3000 decided to stop by a high-speed test track in France. 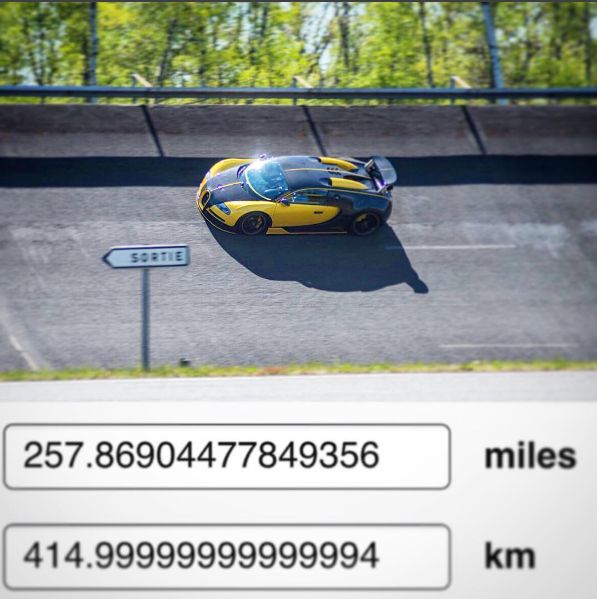 Given the fact that the Oakley Design Bugatti is as powerful as the factory Veyron SS, a bit of aerodynamic tuning to the lightweight carbon fiber bodywork might result in a higher top speed. This is something the Oakley Design team would be looking into as they work to raise the peak output to 1600 PS.

The team has promised they will return to the track for another high speed run. We can’t wait to see the results. 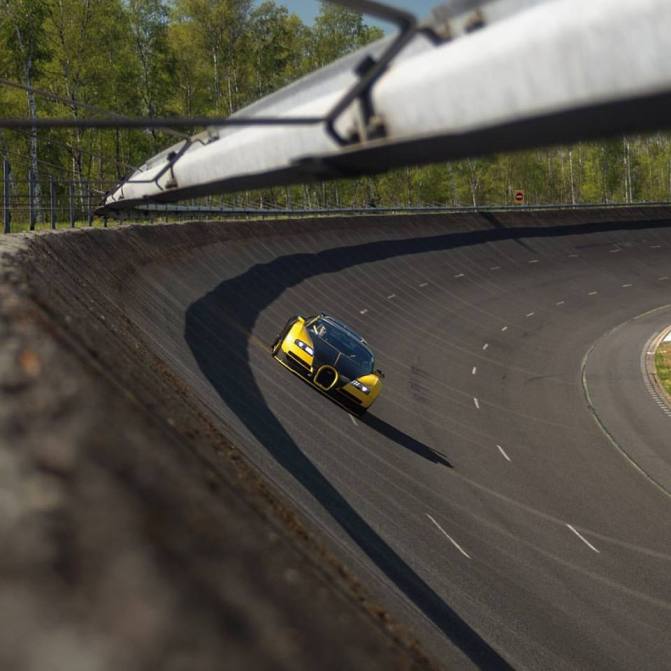 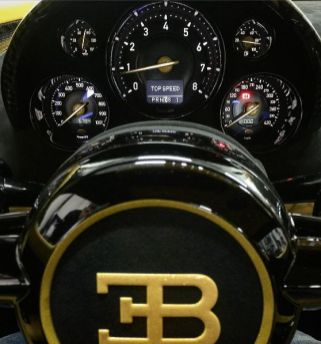 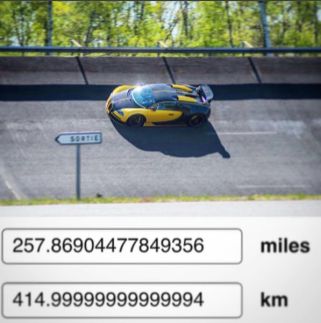