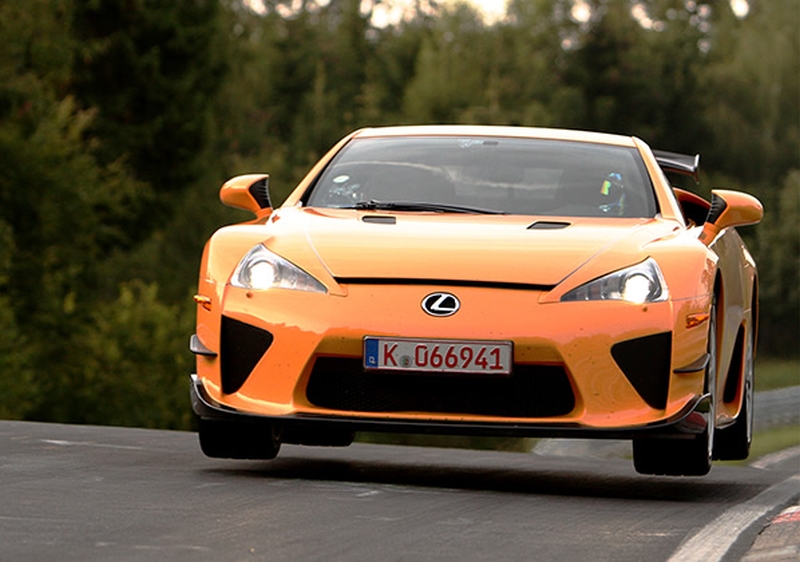 Nurburging has banned all car makers from setting any new lap records of the famous circuit. It is shocking news for any petrolhead as the Ring has been an arena for supercar makers to fight it out and earn some bragging rights. That said, according to the team that runs the fabled race track won’t tolerate any more lap record runs. How does this affect the average enthusiast?

For a start, we would never know if the LaFerrari is quicker than the Mclaren P1 and/or Porsche 918 Spyder which currently holds the lap record. Secondly, it was Koenigsegg who was about to challenge the 918’s time in the One:1 and was rather confident of beating Porsche’s time by at least 10 sec.

The Nurburgring Nordschleife is a historic race track that has claimed several lives in the past. Recently, a few spectators were killed when a Nissan GT-R Nismo GT3 flipped and crashed at the infamous Flugplatz during a VLN race. Following the incident, there’s now a speed limit in place at select high-speed corners at the Ring. Still, banning car makers who usually conduct lap record runs on a private track day doesn’t seem quite right.