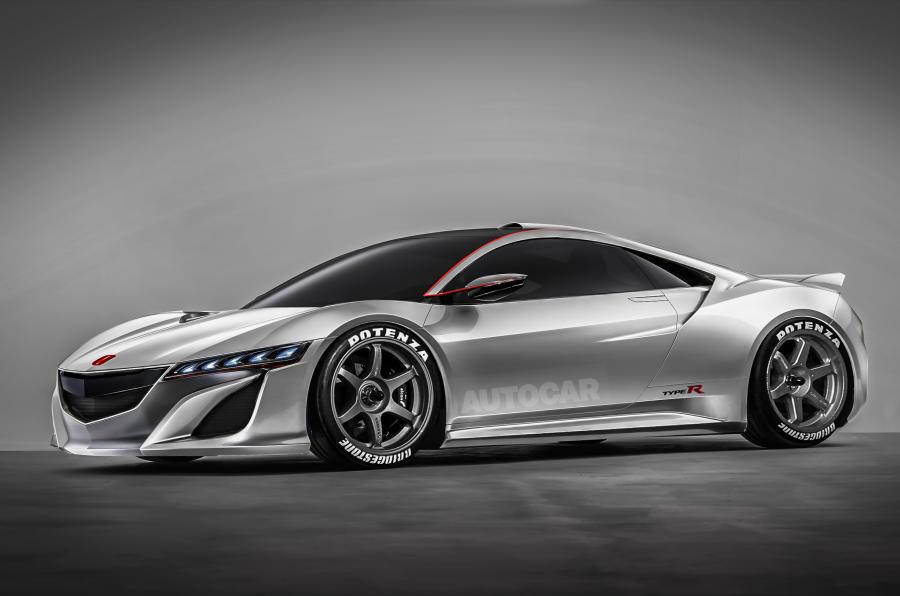 Acura is currently evaluating a track-focused NSX Type R based on the new Acura NSX but without the hybrid drive. The proposed Acura NSX Type R would be rear-wheel drive, lightweight supercar with at least 500 hp from a 3.5-liter twin-turbo V6 engine.

Nick Robinson, Dynamic Development Leader working on the NSX told Autocar that a high performance version in the form of the NSX Type R would be a logical step forward. However, the project is yet to receive a green light from the top management. Apparently, Honda top bosses have shown interest in the NSX Type R that would carry forward the legacy of the original.

The new Acura NSX Type R would be no-nonsense supercar. Getting rid of the bulky hybrid systems consisting of electric motors and the hefty battery pack would help save a lot of weight. A pure rear-wheel drive NSX would be possible by replacing the twin-electric motors at the front end with a conventional axle. A third electric motor fitted to the crank works as torque fill on the standard NSX. It drives the rear wheels and provides an additional 47 bhp and would work wonders for the NSX Type R.

All in all, Acura NSX Type R would be around 150 kg lighter than the standard model. More use of carbon fiber and lightweight alloys would ensure a further drop in kerb weight.