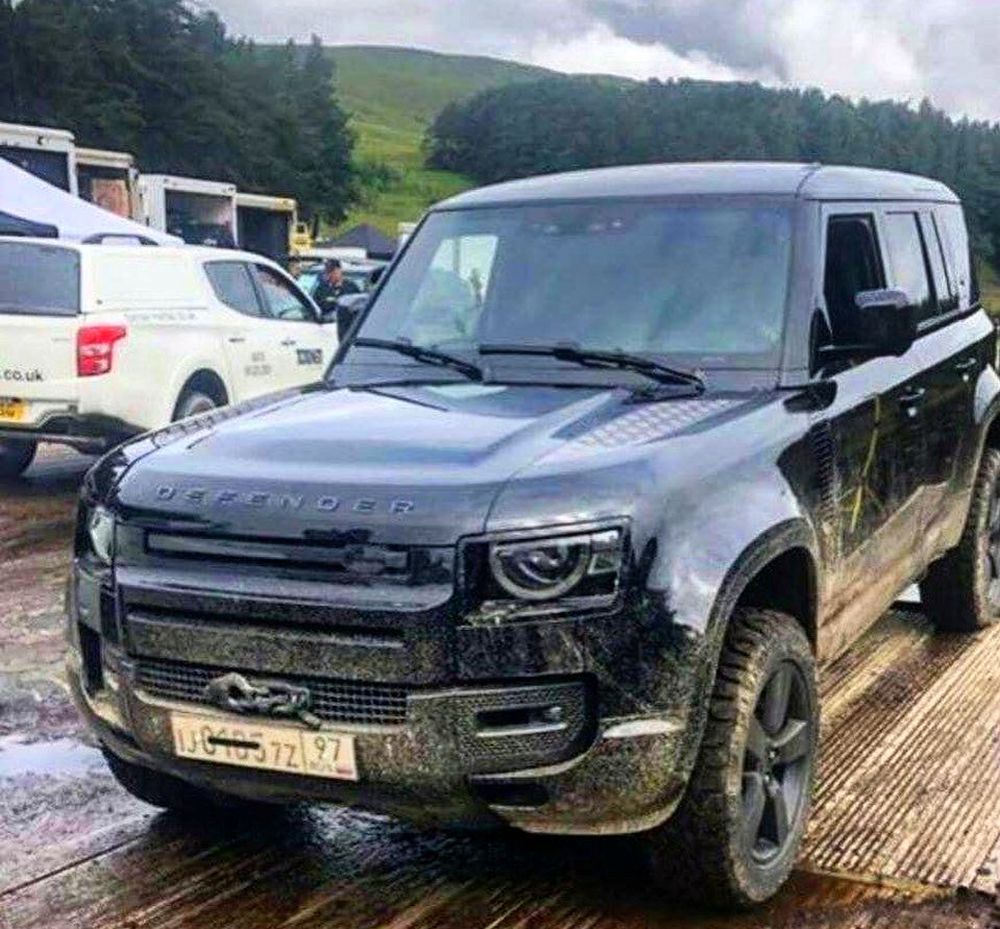 No Time to Die – the upcoming James Bond movie will mark the debut of the all-new 2020 Land Rover Defender. Ten bucks says it’s going to be driven by the bad guys.

Spotted on the Instagram profile @shedlocktwothousand, the image of the all-new 2020 Land Rover Defender gives us a proper uncamouflaged view of the legendary British off-roader’s yet-to-debut model. What appears to be a modified version of the SUV was spotted at the filming location of the upcoming James Bond 007 movie – No Time to Die.

Essentially, we are seeing the highly-anticipated SUV much before we are supposed to. The design is a far cry from the vehicle it replaces and is finally taking cues from the rest of the luxury off-roaders in the family. The boxy styling remains, but everything has been rounded off for a smoother and more modern appearance.

While this image certainly gives potential Defender customers a proper picture of what to expect, it’s only a matter of time before the 2020 Land Rover Defender makes it official debut at the Frankfurt Motor Show in September. Once launched, the rugged off-roader will have three configurations and half a dozen powertrain options to choose from.

As for the 007 movie, Daniel Craig-starrer is the actor’s fifth and final outing as 007 and will feature an array of Aston Martins along with the new Defender. Our bets are on the SUV being a baddie vehicle and we intend to collect our winnings on April 2020.