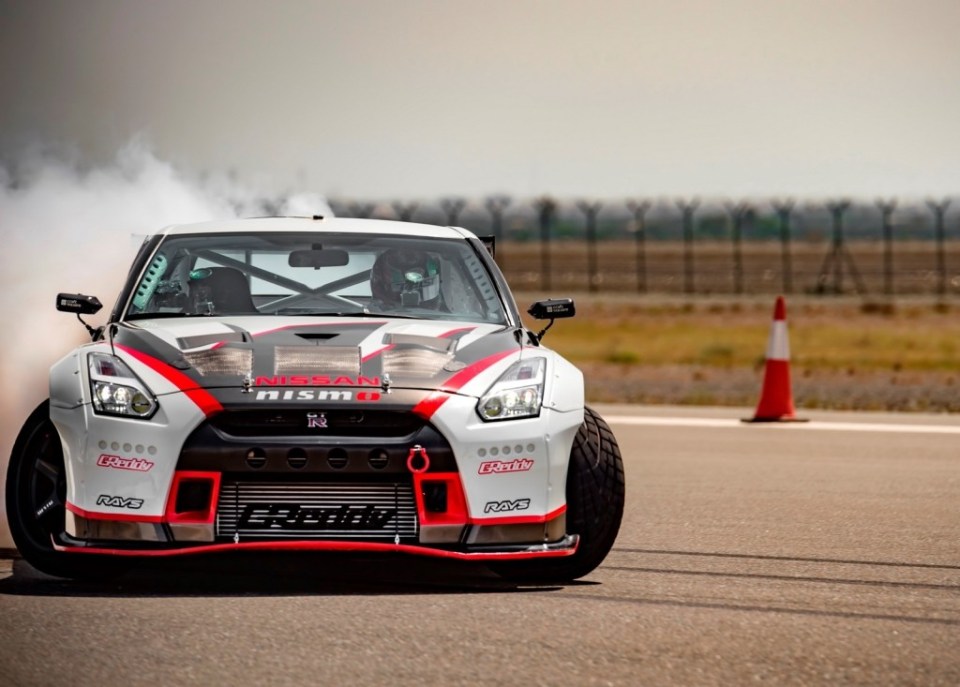 Earlier in the week, Nissan released a teaser video of an upcoming record attempt. No one knew what they were up to. But, one thing was certain- it involved a souped-up Nissan GT-R.

Today, Nissan has revealed the new world record for the fastest drift. A heavily modified Nissan GT-R with 1380 hp and a Japanese drift champion at the wheel set a new Guinness World Record clocking 189. 49 mph while drifting at a 30 degree angle. 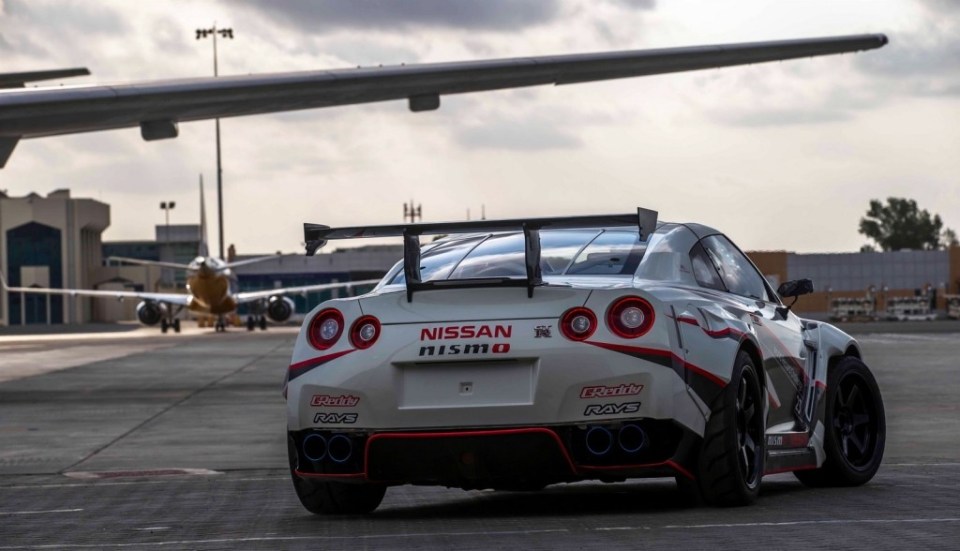 A standard Nissan GT-R has all-wheel drive and 565 hp. A special car had to be prepared for the record attempt. NISMO with help from technicians at Greddy Trust cranked the 4.0-liter twin-turbo V6 to 1380 hp and replaced it with a rear-wheel drive setup. The car was tested at Fuji Speedway before being shipped to the United Arab Emirates.

The 3 km long runway of the Fujairah International Airport was chosen for the record run. As per guidelines set by the Guinness World Records, the team only had three attempts to break the previous record of 134.8 mph set in a 1068 hp Toyota GT86. 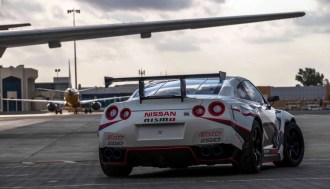 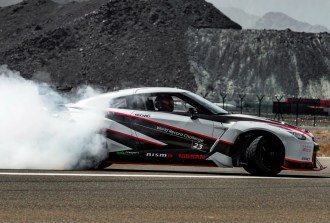 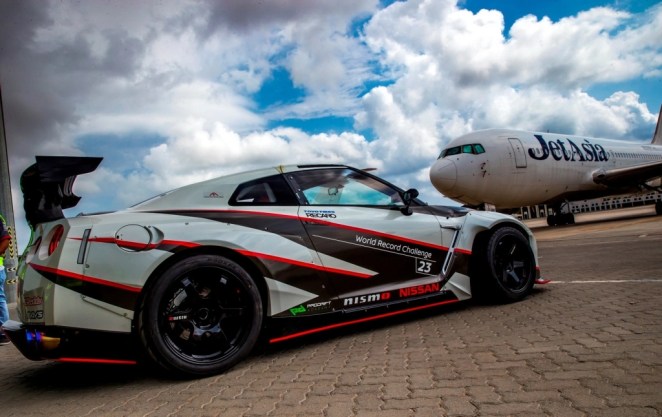 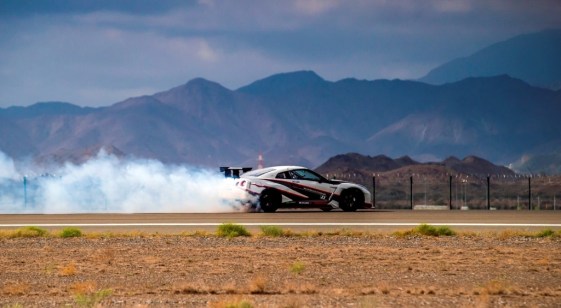 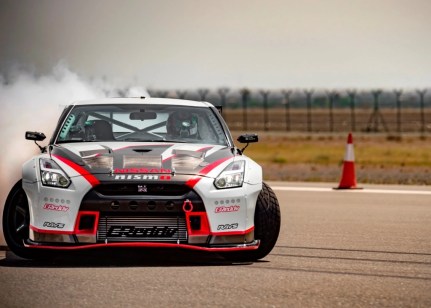