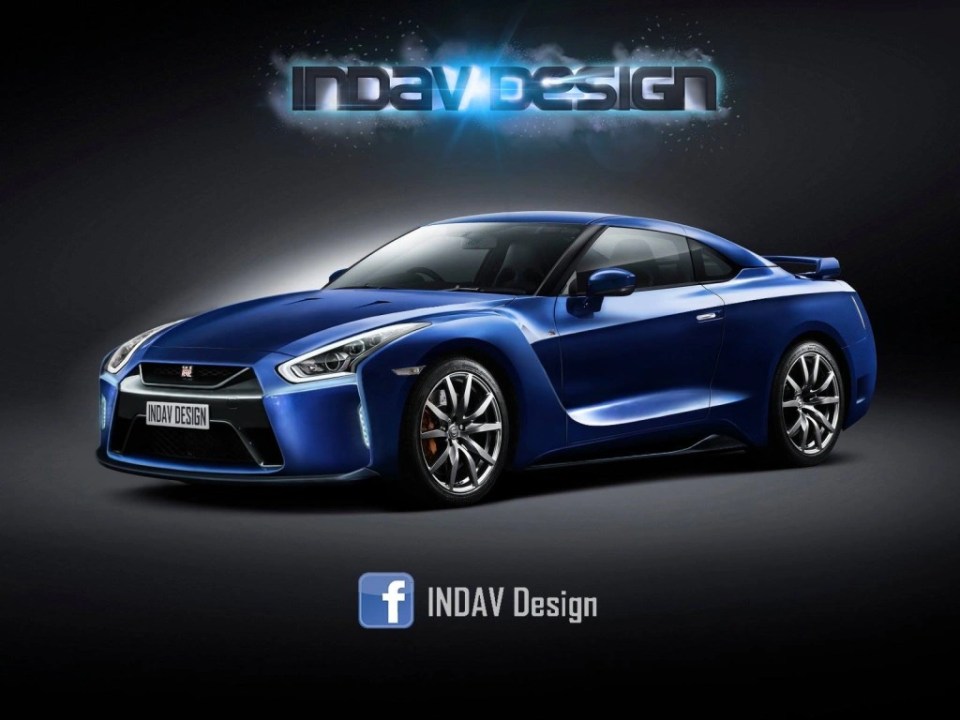 The Nissan GT-R has changed little since it was first launched in 2007. Apart from performance upgrades that have come on a yearly basis, the design of the Godzilla has not seen any major upgrades. Meanwhile, the next-generation GT-R is still 4 years away and hence there could be a chance of a Nissan GT-R facelift coming our way. If you look at Nissan’s current sports car line up there are certain design highlights that could be adopted to refresh the GT-R.

INDAV Design has worked on a digital rendering that gives us a hint of a future Nissan GT-R facelift. It uses a lot of styling elements from modern Nissan products. The front features myriad of complicated surfaces that make up an outstanding front end. Integrated LED DRLs and sculpted lines around the front bumper add quite a fresh new look. The front fenders and doors have been sculpted out for a more sportier look. 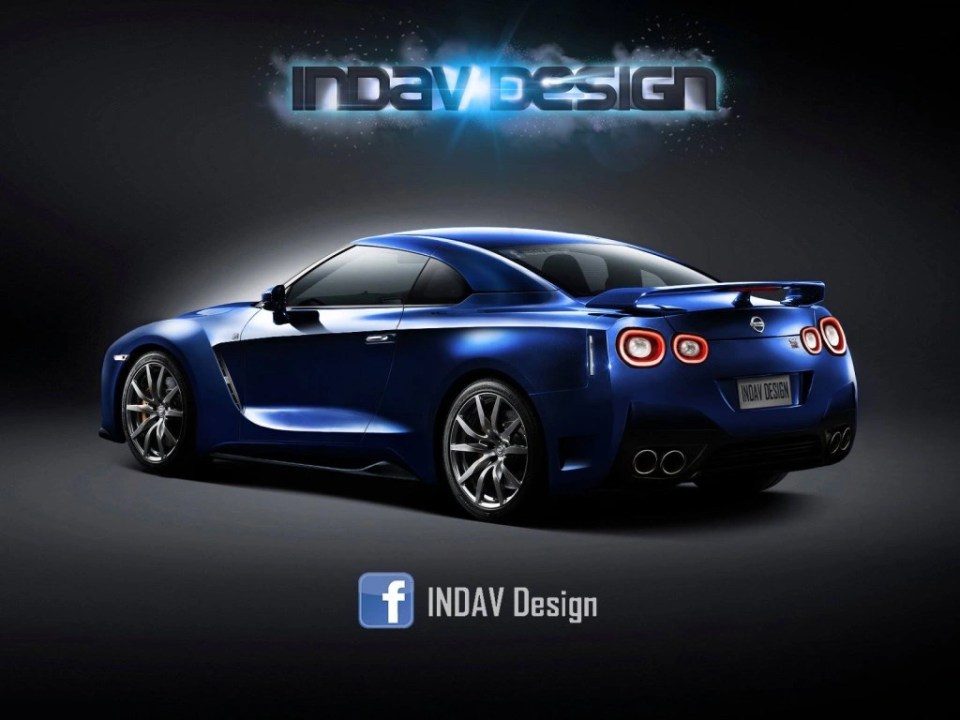 The set of quad-tail lights have also been reworked by the Italian rendering artist for a more modern look. I kind of like the manner in which INDAV Design have stylized the Nissan GT-R facelift. What are your thoughts? Let us know in the Disqus section below. 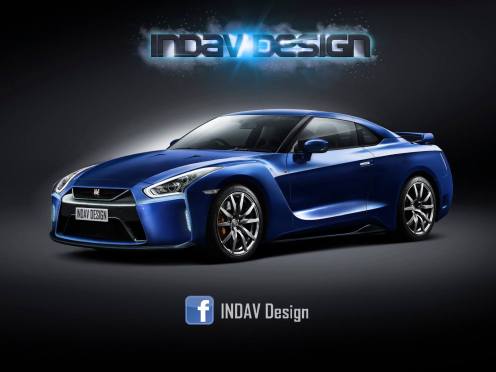 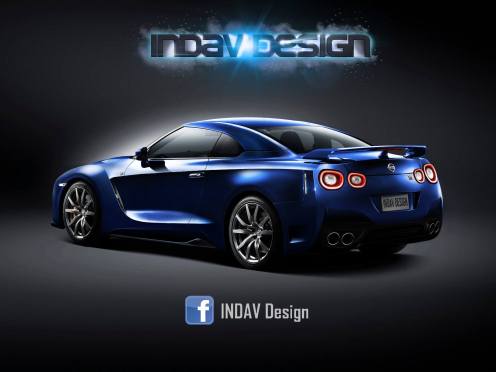