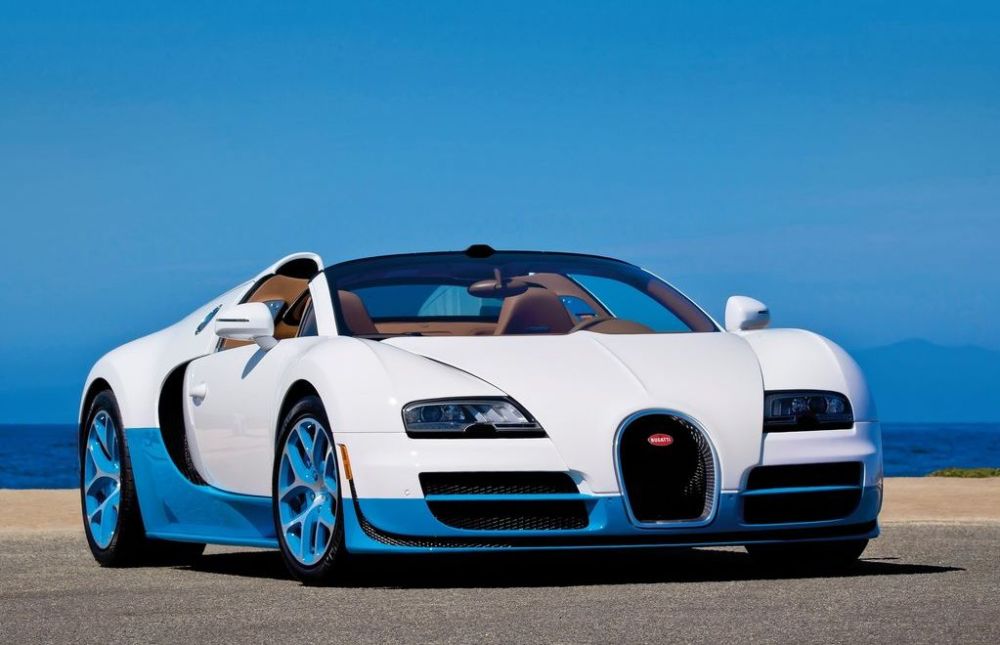 The Bugatti Veyron was once the fastest production car in the world. In the recent past, other car makers like Koenigsegg, SSC and Hennessey have claimed to have set the fastest speed in a straight line and have succeeded at it. Still, the Bugatti Veyron rewrote the history books when it first came out. A massive engine, all-wheel drive and special tires able to withstand extreme friction made the Veyron almost unbeatable.

The big names of the supercar world have now started to catch up. The new Ferrari LaFerrari produces close to 1000 horsepower and so does the Mclaren P1. While, Bugatti has moved into the 1200 hp category, the car has basically remained the same. Now, it is high time the Veyron throws in the towel and make way for the next generation hypercar.

According to Reuters, Bugatti is working on the next generation Veyron. Insiders reveal that the replacement would us a hybrid system much like the LaFerrari, Mclaren P1 and the Porsche 918 Spyder. That said, we could see an updated version of the humungous 8.0-liter W12 engine. They say, total power output could be above 1500 hp. Like the previous model, it too would be made in limited numbers (450 units approx) and each costing in the millions.