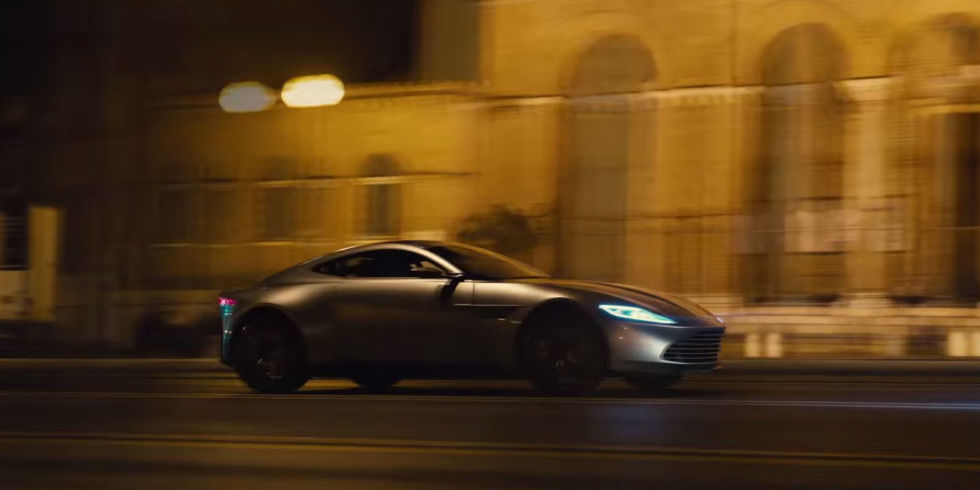 The next James Bond movie is called SPECTRE and the first trailer of the upcoming action film has been released on Youtube. In this movie, James Bond- played by Daniel Craig drives the latest Aston Martin DB10 concept which is currently in its testing phase.

Like every other Bond movie, SPECTRE also features a lot of exotic cars, crashes and explosions. Another car that features in the film is the Dartz Prombron. There’s a lot in this film to look forward to. Can’t wait.

Meanwhile, Aston Martin is busy making final adjustments to the systems on the upcoming DB10 model. The new Aston Martin is also expected to use a Mercedes-AMG derived twin-turbo V8, although the V12 will still be the favorite.