Rolls Royce has released yet another teaser image of the eighth-generation Phantom. Also, if you haven’t seen the first leaked brochure images of the new Phantom, please do so by clicking here

The 8th generation Rolls-Royce Phantom is set to be unveiled next month. The new flagship Roller will be revealed on July 27 alongside its seven predecessors.

A couple of teaser images released by the British luxury brand reveal its signature grille which hasn’t changed much over the years. That said, the new model will feature a subtle aesthetic upgrade, maintaining its stately, elegant shape that Rolls-Royces are known for. 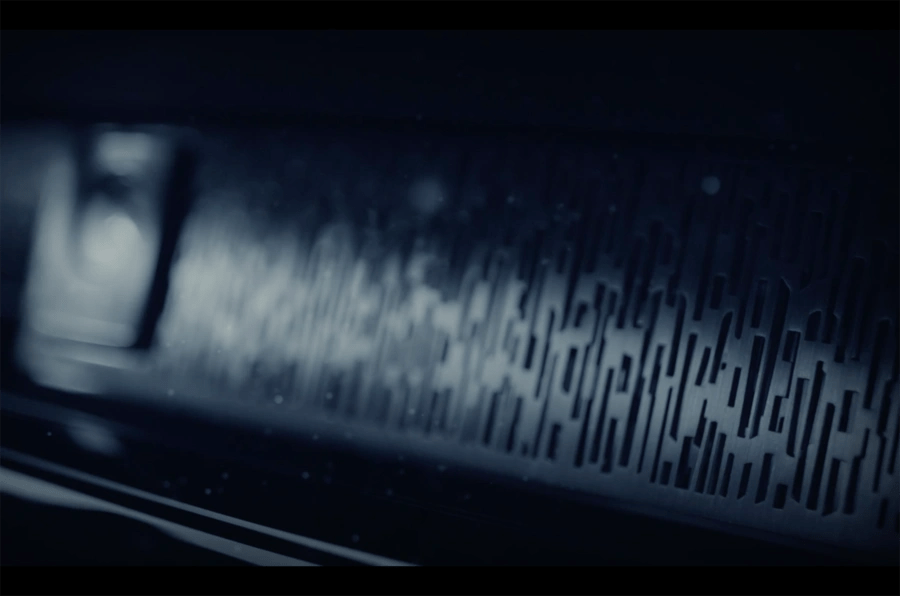 The interior of the new vehicle, like those from the past, will be luxurious and dressed in high-end leather, expensive metal trim and wood veneers. The teaser image shows an incut pattern on dark wood and the trademark analogue clock in the background.

The new Rolls-Royce Phantom uses a lightweight, aluminium spaceframe chassis. A V12 has always been at the heart of the Phantom. A revised 6.75-liter unit might power the new model or perhaps it might use the same 6.6-liter V12 from the Dawn. More details on that front are expected to be announced on July 27. 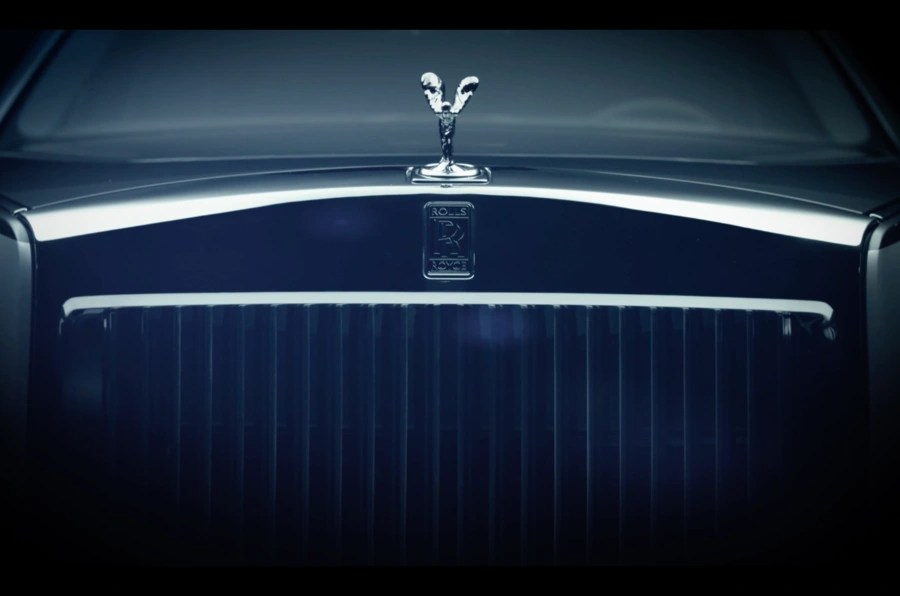