After a whole lot of spy shots and teaser images, Aston Martin has finally announced a reveal date for its all-new Vantage. The British marque is set to reveal the next generation of its baby supercar on November 21.

With new LED headlights and tail lights that span the entire width of the rear of the car, combined with the DB10 inspired aesthetics, the new Vantage is sure to be one of the most beautiful sports cars to come out of Gaydon this century and that’s apparently what the theme of Aston’s tagline for the new car is – “Beautiful won’t be tamed”. 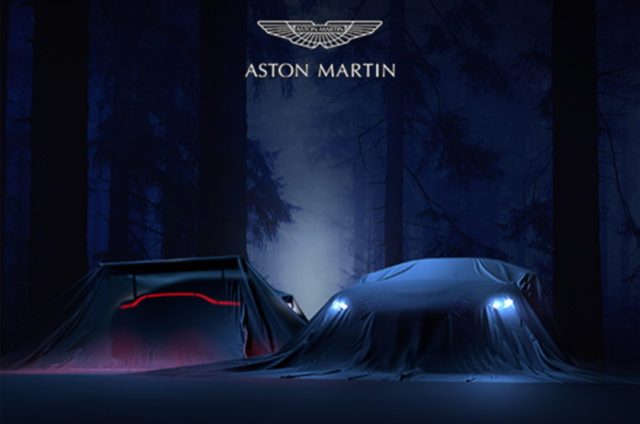 The all-new Vantage will utilize the DB11’s Mercedes-AMG sourced V8 which produces 503 hp and 498 lb-ft of torque in the DB11, allowing for a 0 to 62 mph in 4.0 sec and a top speed of 187 mph. However, Aston will likely tune the 4.0-liter unit to produce slightly less power for the smaller car. Still, expect the new Vantage to easily eclipse the outgoing model’s 4.9 seconds 0-60 mph acceleration and 190 mph top speed.

Aston has stated that the new Vantage will be much more of a thoroughbred sports car than a grand tourer and will compete directly with the Porsche 911 Turbo and the Audi R8. We can expect a hardcore V12 version of the Vantage in the near future. 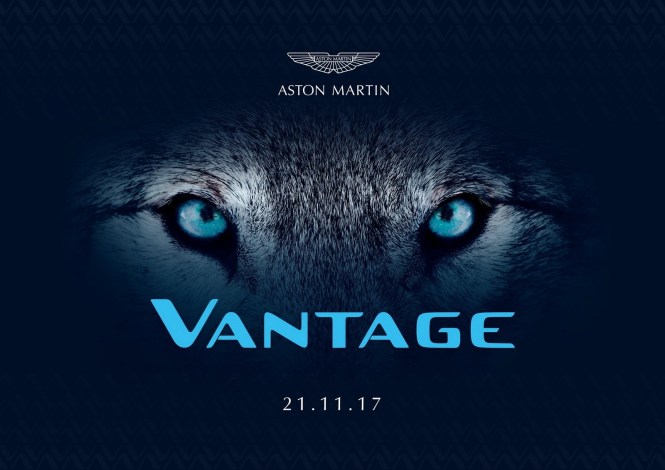 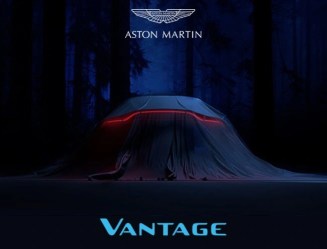 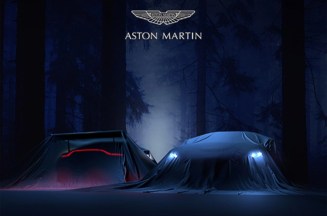