Two new images have apparently leaked since then. One of the images reveal the Aventador SVJ badge, where ‘J’ probably stands for ‘Jota’. The other image appears to be a digital rendering of the car itself. Also, there are certain bits of the car that match previous test mules. This includes the large rear spoiler and revised engine cover. The SVJ rendering also has a new front end with a low splitter and revised air vents. The side scoop is also larger than the standard SV. 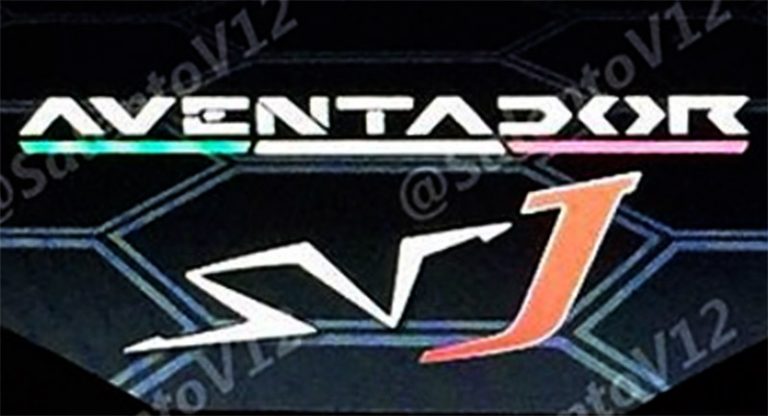 Moreover, it is believed that the Aventador SVJ is likely to get the Aerodinamica Lamborghini Attiva (ALA) system which first debuted on the Huracan Performante. Besides that, it is expected to get four-wheel steering and magnetorheological dampers.

As far as the engine concerned, the Aventador SVJ might get an updated 6.5-litre, naturally-aspirated V12 engine. Rumours suggest that the engine might be tuned to produce around 790 hp, which is more than what you get in a Centenario.

It has been reported that Lamborghini will also offer an Aventador SVJ Roadster, which is expected to debut sometime around late 2019.