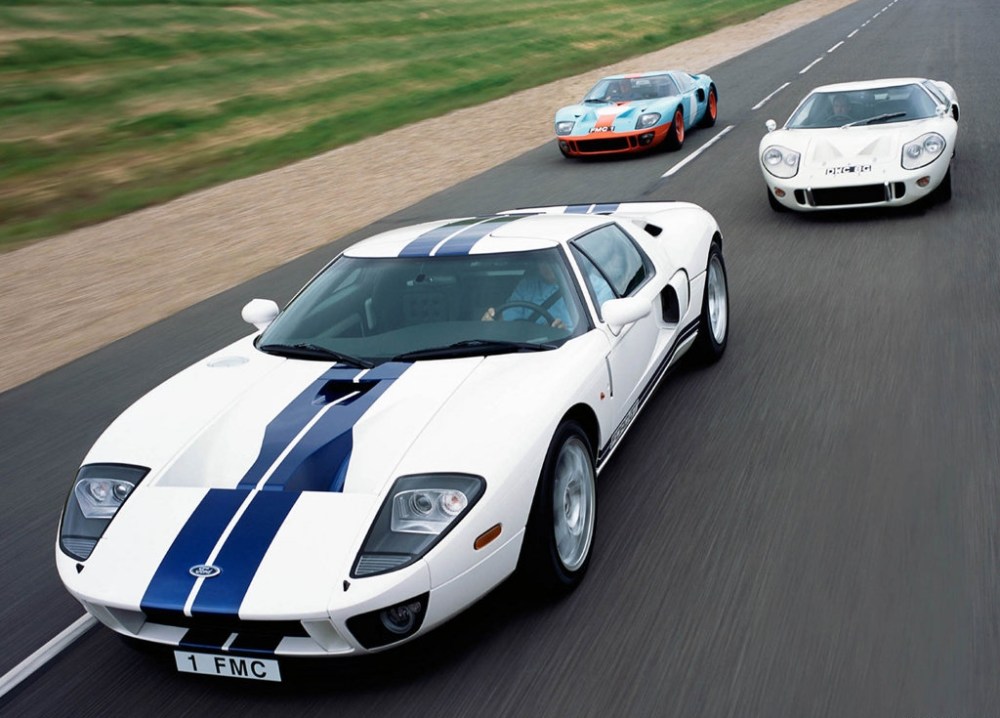 Ford has big plans for the future. That’s atleast what the reports suggest and the biggest news is the return of the Ford GT supercar. Road & Track has learned that Ford could be planning to launch the new Ford GT in 2016. In the same year, Ford is also looking at entering the 24 Hours of Le Mans with the GT in the GTE category of the sport.

The launch year also happens to coincide with the 50th anniversary of Ford’s first victory at Le Mans. This was when the American blue oval made headlines as it beat Ferrari to attaining glory. Ford then went on to win more races and the Ford GT soon became a racing icon. Now, there’s close to no information whatsoever about the new Ford GT supercar, but some industry experts think, the GT could use a heavily modified 3.5-liter V6 EcoBoost at its heart. That said, we would certainly like to see the whining supercharged V8 back in to business.