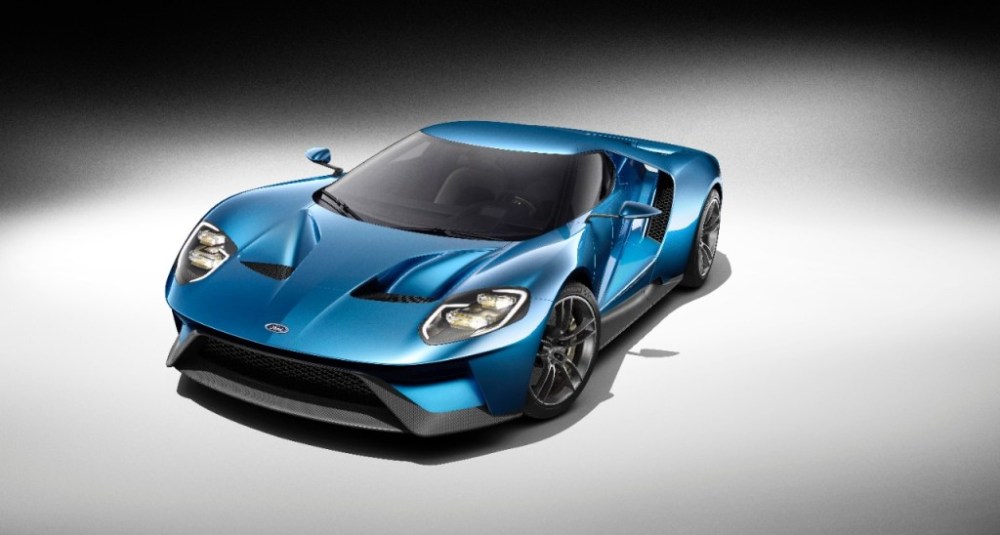 Ford dominated this year’s Detroit motor show by showcasing three new products as part of the newly formed Ford Performance division. The 2016 Ford GT is the new crown jewel of the blue oval which goes into production next year.

The Ford GT is designed keeping in mind the heritage of the brand. 2016 will also mark the 50th anniversary of Ford’s success at Le Mans and what better time to launch the new GT than to celebrate the original GT40.

Click here to read more about the 2016 Ford GT supercar.

Also, Forza Motorsports will mark their 10 years in the business and would feature the new GT in their upcoming game- Forza Motorsport 6. This video gives a sneak peek into the highly secretive basement at Ford’s Dearbon, MI facility where the new Ford GT came to life.