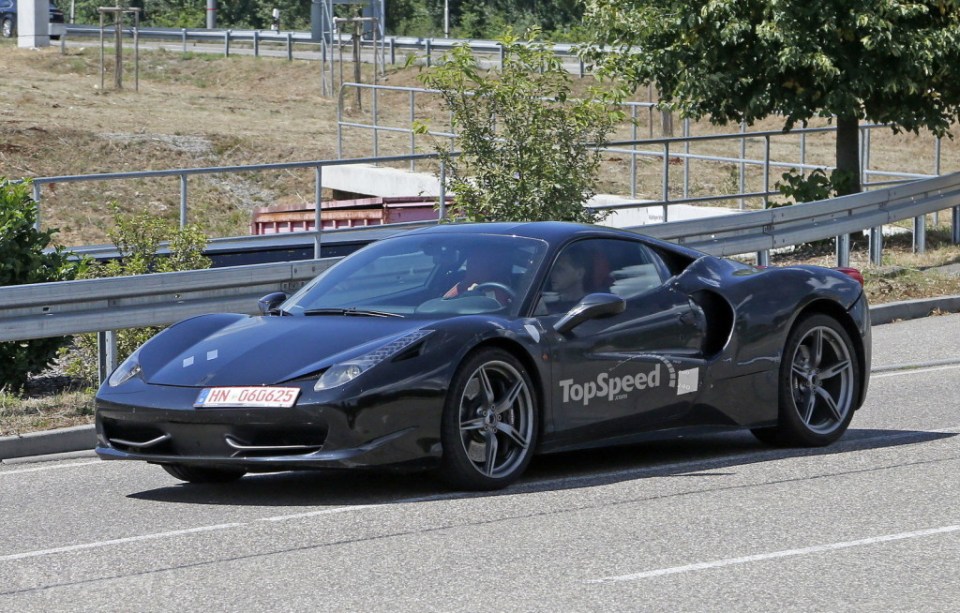 Ferrari is bringing back a legendary name from its past. A new Ferrari Dino is on the menu and it will be the first of the latest Ferraris to feature a twin-turbo V6 engine. A V6 powered Ferrari sounds odd, however the world’s most famous supercar brand has finally succumbed to environmental legislations and has had to downsize its engines. So, today we bring you the first images of the new Ferrari Dino prototype. 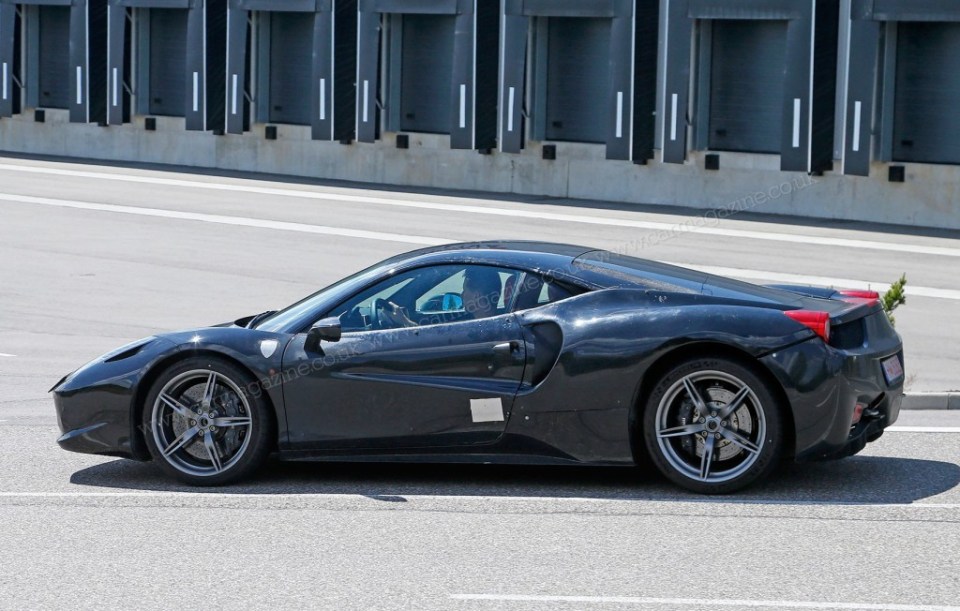 Enzo Ferrari created a sub-brand in the name of his late son Dino Ferrari back in the late 1960s. Ferrari with engines with fewer than 12-cylinders were given the ‘Dino’ badge. It was a low-priced, entry-level brand created by Ferrari back in the days. Over the years, the market for Ferrari sports cars grew by leaps and bounds. Today, as the world is moving towards smaller capacity, fuel efficient engines, Ferrari has a chance to bring back the Dino brand.