We already know that the descendants of both the Huracan and the Aventador will have hybrid powertrains, but thanks to Automobile we now have more info on the upcoming cars.

Reports suggest that Lamborghini is halfway through the development of the supercars that will replace the Huracan and Aventador. Both cars will retain the naturally aspirated engines but will receive significant amounts of electric assist. The two cars are also expected to share a carbon fiber monocoque called ‘carbon monofuselage’.

The naturally aspirated V12 engine in the Aventador replacement will reportedly produce 770 hp. It will be assisted by two electric motors on the front and rear axle for a combined output of 1172 hp. It is expected to ditch the Aventador’s single-clutch transmission for a dual-clutch Getrag unit. The big news though is that its launch has reportedly been postponed to 2022 due to spiraling development costs. The styling of the new car is being described as “aggressive” and “expressively stylish” with Y symbols. 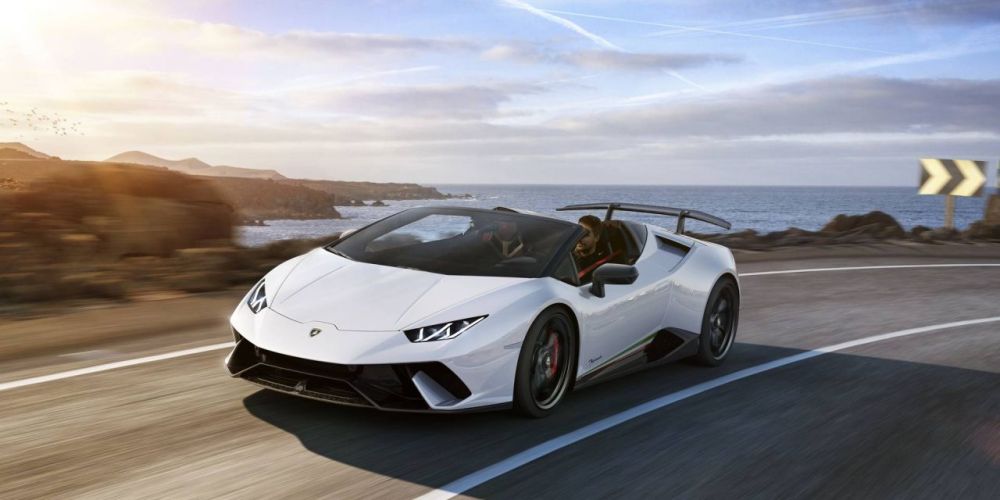 The V10 engine in the Huracan replacement on the other hand will be tweaked to make 650 hp with electric power adding another 335 hp for a total of 985 horsepower. For cost reduction, the car will reportedly be base on a new aluminum “Mimo II” platform, rather than a carbon fiber one. What’s more, it might share the platform with Porsche’s long-rumored Ferrari 488 competitor.

The report comes at a time when the Volkswagen Group is going through a lot of organizational changes with Porsche assuming the lead of some of the brands.