The new Aston Martin DB11 AMR is the new flagship model of the DB11 range.

Aston Martin has unveiled the new range topping version of the DB 11 range, the new DB11 AMR. Launched at the Nürburgring-based AMR Performance Centre of Aston Martin Racing, the new Aston Martin DB11 AMR has replaced the V12-engined DB11 as the new flagship model. It has been improved in almost every department, be it the interior, exterior or performance. 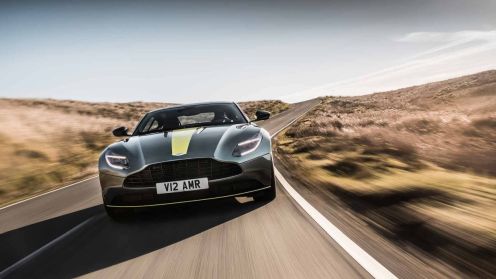 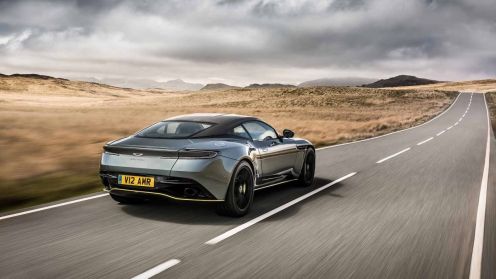 Coming to the visual differences first, the new Aston Martin DB11 AMR has been bestowed with a host of cosmetic changes and additions. It gets dark headlight surrounds and smoked tail lamps complimented by dark front grille and tailpipes, gloss black roof and roof strake plus side sills and splitter.

On the inside, the Aston Martin DB11 AMR pampers you with leather sports steering wheel, monotone leather and Alcantara upholstery and a bold contrasting central lime stripe. Apart from these additions, Aston Martin is also offering additional accessories which include specially tailored luggage sets, carbon-fibre engine cover, exhaust tips and a deployable spoiler as well as a new carbon-fibre sports steering wheel and paddle shifts. 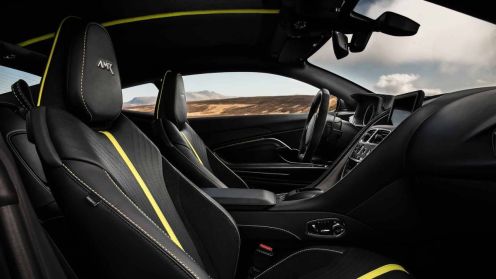 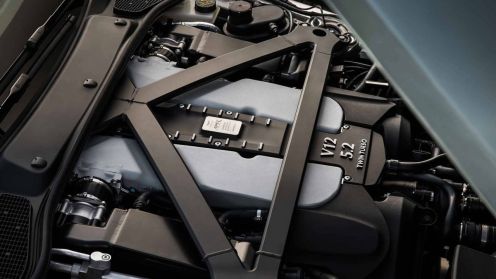 Priced at £174,995 in the UK, the new Aston Martin DB11 AMR, just like all the other exotic supercars, will be offered in an extensive list of exterior and interior color options. However, further raising its exclusivity, Aston Martin has also launched a limited edition of DB11 AMR. It is offered in AMR’s signature Stirling Green and lime livery with extensive carbon fibre detailing on the exterior and Dark Knight leather and lime detailing. It also gets satin dark chrome switch gear and satin carbon fibre trim. This limited edition Aston Martin DB11 AMR is priced at £201,995 and is restricted to just 100 units worldwide. 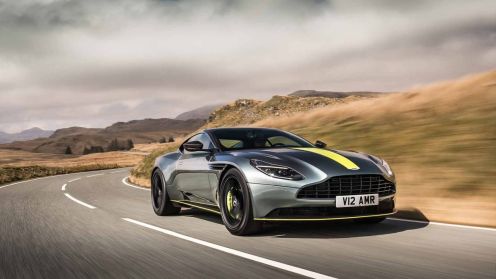 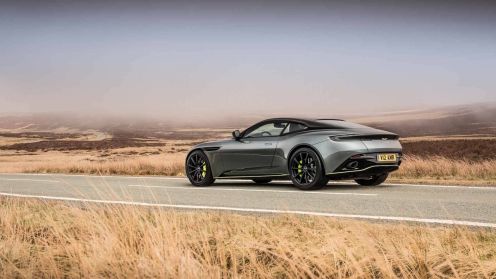 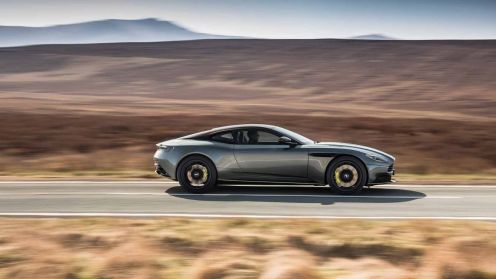 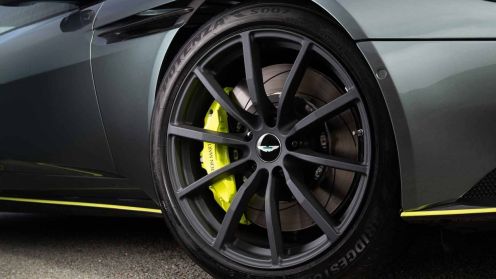