The much awaited Need for Speed 2017 has been named Need For Speed Payback. After releasing a couple of teaser images Ghost Games have finally dropped the first gameplay trailer.

Need For Speed Payback is set in Fortune Valley- a fictional city based on Las Vegas. Unlike Need For Speed 2015, which introduced “icons” to the franchise, NFS 2017 will allow players to drive as three different characters and switch between them much in the same way as GTA V. 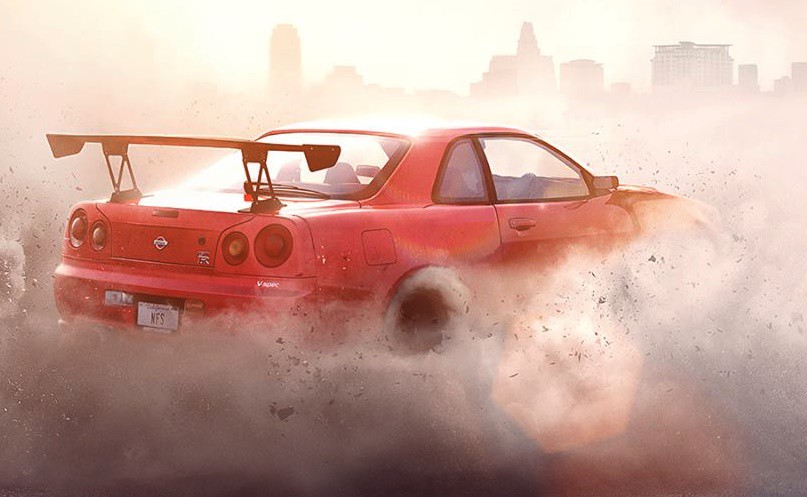 The three in-game characters are- Tyler the Racer, Mac the Showman, and Jess the Wheelman. Each of them have a unique racing style and would have their own set of wheels along with unique customization options for their cars.

You play against “The House” which is described as, “a nefarious cartel that rules the city’s casinos, criminals and cops”. Progression is key as you make way up the ladder right from a slow and rusty car to supercars. 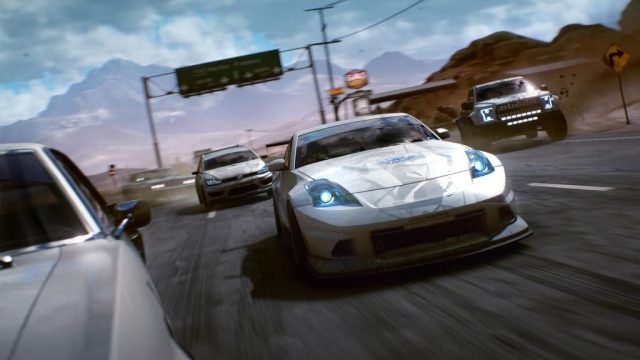 An awesome selection of cars, day-night cycle and an open world 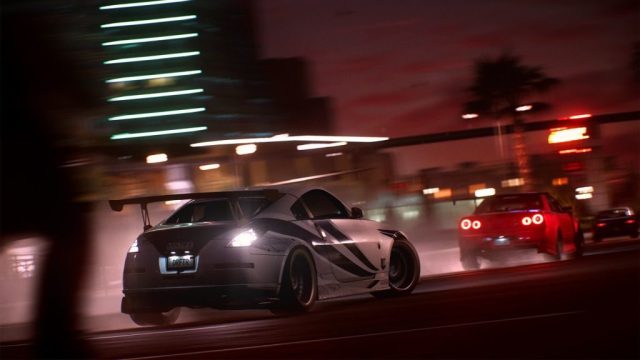 In all there are five classes of cars- Race, Drift, Drag, Off-road and Runner. There are abandoned “project cars” littered around the map that players can find similar to barn finds in Forza Horizon 3.

The new game is probably set in an open world with a day-night cycle and of course, some cops. 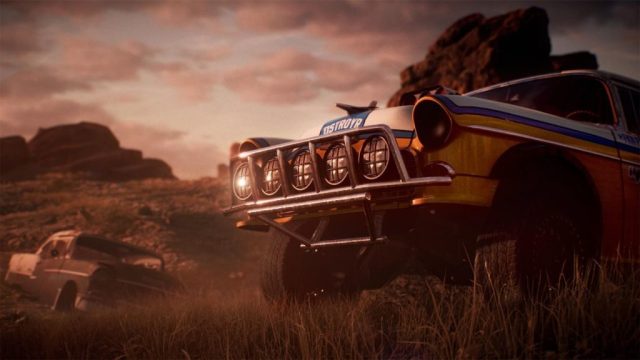 Like all previous games from the franchise, Need For Speed Payback promises to offer an exciting arcade racing experience with loads of customization and strong storyline. 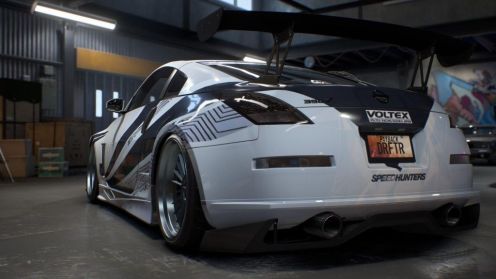 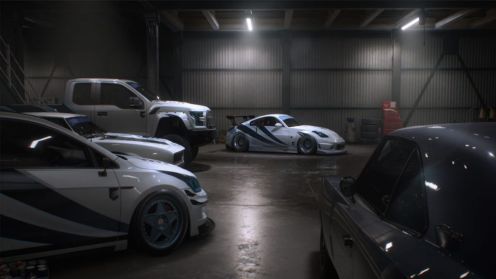