Another Need For Speed racing game will be released this year. It’s called NFS Heat and this one gives us Underground vibes.

Ghost Games have released the first trailer of what will be their fourth NFS game and the 16th edition of the popular franchise. So, what does the latest NFS game have in store for arcade racing fans? Well, it seems Ghost Games have included almost everything that you’d expect from Need For Speed. 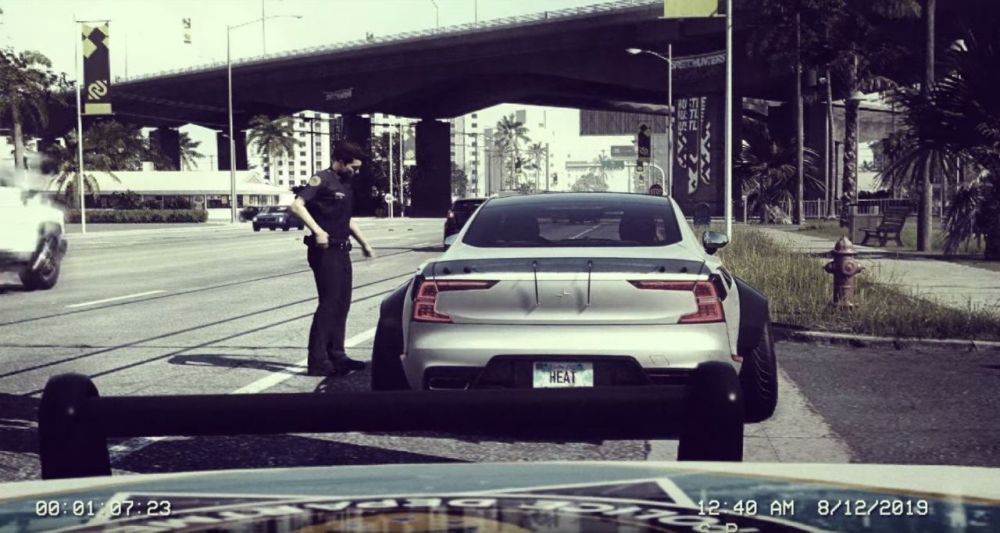 Need For Speed Heat is set in a fictional place called Palm City. It appears to have a blend of urban areas with city streets, freeways and other picturesque locations. It is going to be a classic duel between street racers and cops. Customization has been a big part of Need For Speed and the NFS Heat is no exception. Crazy body kits with ginormous wings and shiny wheels, it’s got it all. 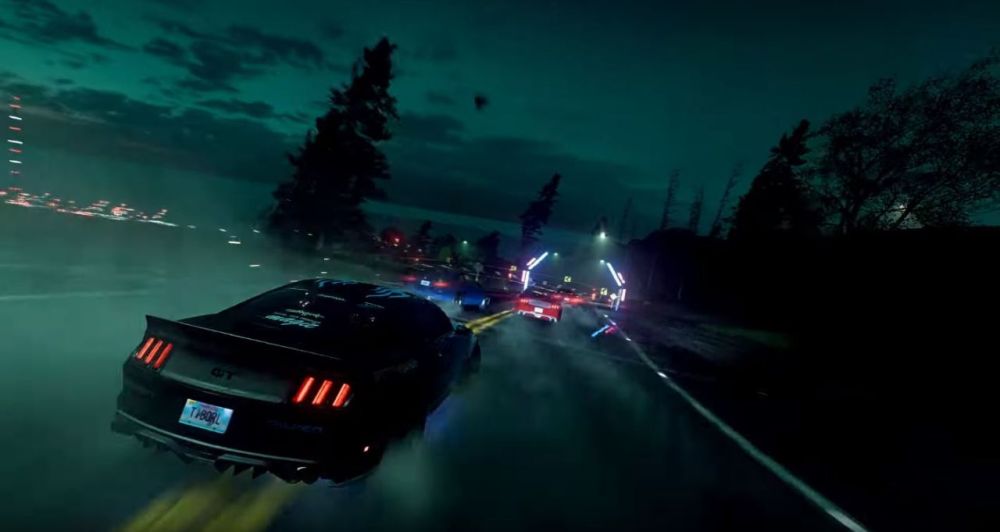 The gameplay of Need For Speed Heat has been divided into two sections. During the day you earn money to buy new cars and customize them according to your liking. These events are part of the Speedhunters Showdown. At night, you race in an underground series to earn ‘Rep’. This is the time when the cops will be scanning the streets for illegal racers. If you get bust, you risk losing money and getting your car impounded.

Need For Speed Heat launches on November 8, 2019 on PlayStation 4, Windows PC, and Xbox One.