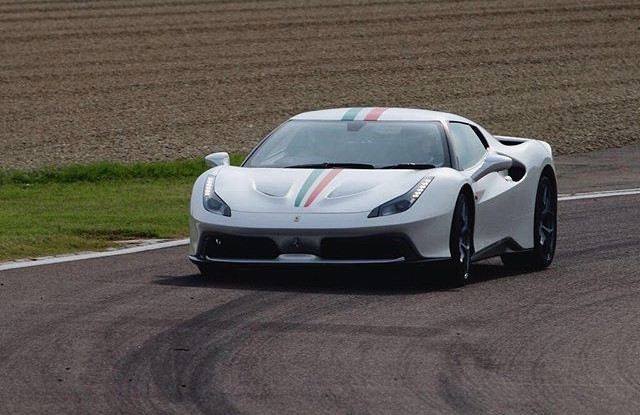 Images of a mystery Ferrari are being shared all over the social media over the last 24 hours. What looks like a reworked Ferrari 488 GTB was spotted driving around Ferrari’s Fiorano test track.

Soon after the spotting, everyone is talking about a possible 488 Speciale or 488 GTO. Some people on social media are saying that it’s actually a one-off commissioned by a customer in Japan. Also, there are rumors that it could have a naturally aspirated V8 like the 458 and not the twin-turbo unit from its successor. 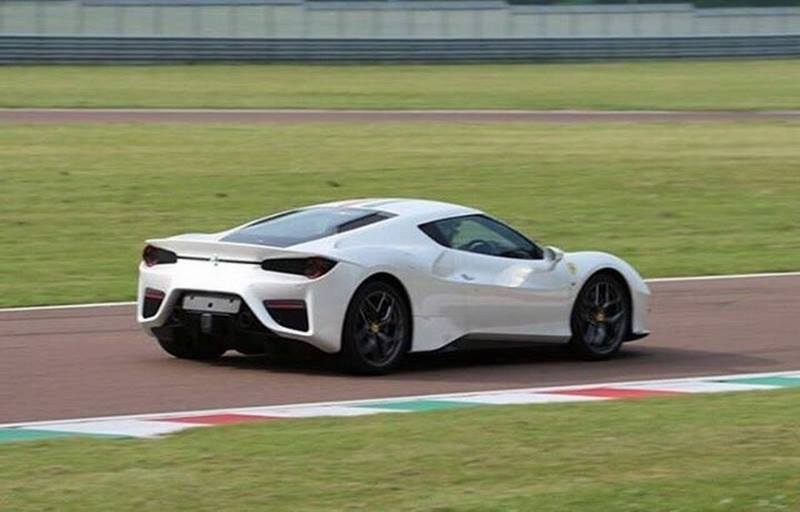 I strongly believe that it could be a one-off special and here’s why. First of all, I would expect a high performance version of the 488 GTB to feature some kind of active aero. From the images at least, it doesn’t seem to have electronically controlled aero surfaces. Moreover, if it were a 488 Speciale/ GTO or even a V6-powered Dino like some suggest, Ferrari wouldn’t take an undisguised prototype around Fiorano for all to see.

That said, we hope to solve the mystery of the white Ferrari soon. So, keep watching this space for updates. 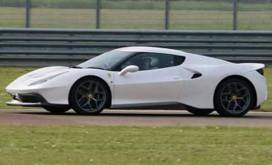 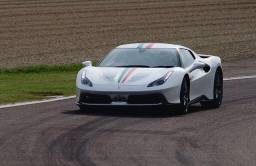 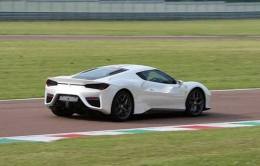 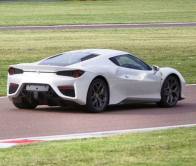