Instagram user Greg23 is renowned Ferrari collector. He recently posted a few images of his upcoming Ferrari hiding under a red cover. Everyone including the good folks at FerrariChat forum were left stunned and have no clue what it could be. 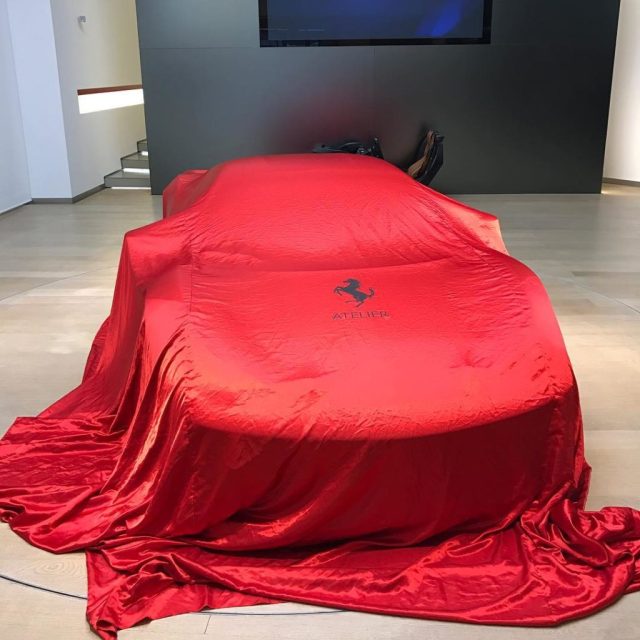 Greg23 did mention a few things about his latest supercar. In his Instagram post, he highlights the fact that it has a V12 mounted behind the driver and in front of the rear axle. He also mentions that it isn’t a LaFerrari or an Aperta. Also, the exterior is not based on the 488.

Looking at the pictures, it looks like this “V12 Ferrari” could be a re-bodied 458 Speciale. But then, the 458 was never designed for a V12 engine. Therefore, some suggest it won’t be street-legal. 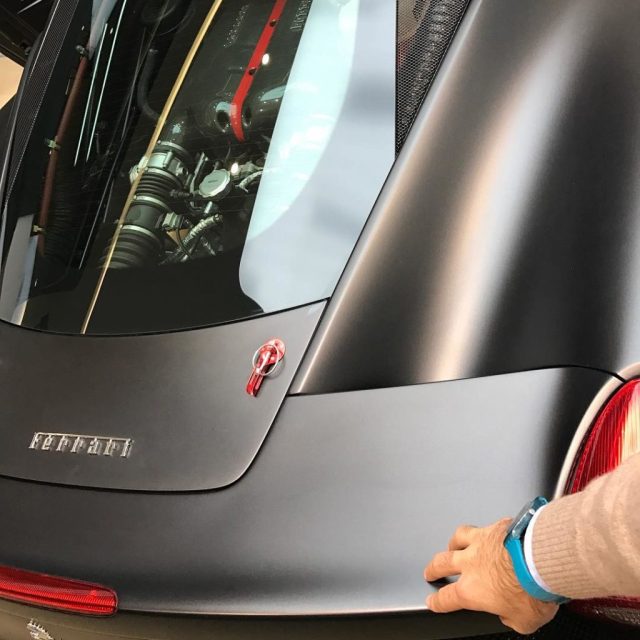 Ferrari revealed a couple of special edition in recent times. The Ferrari 458 MM Speciale was followed by the SP275 RW Competizione. The mysterious new V12 Ferrari 458 seems even bonkers. 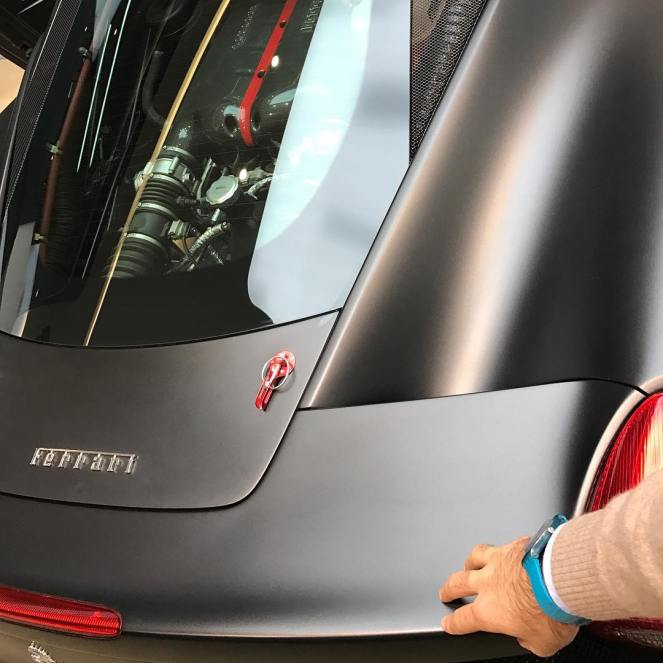 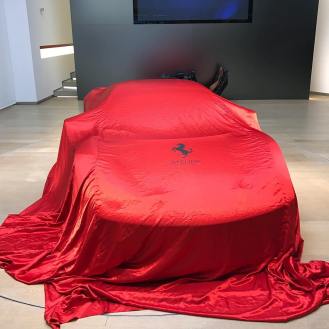 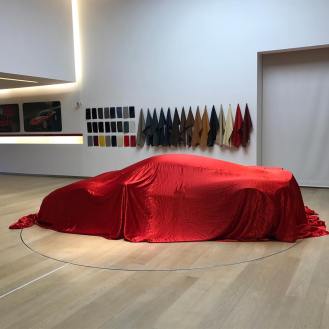