We now know the name of Ford’s first electric SUV. 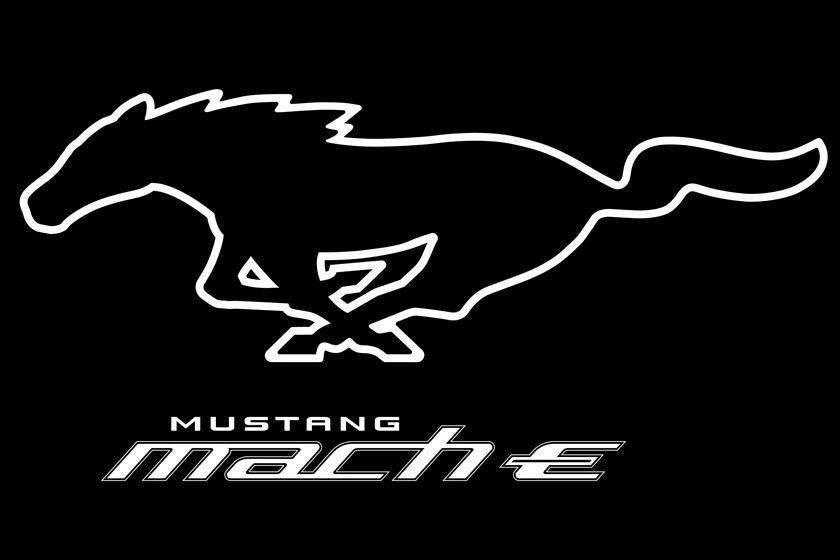 As far performance is concerned, not much is known about the Mustang Mach-E. We do know that it will have a maximum range of 370 miles on the WLTP cycle. Reports suggest that it will be offered with a range of battery packs and the option of all-wheel drive and rear-wheel drive.

The Mach-E’s styling is expected to be heavily inspired by the current generation of the Mustang. We could see a similar front fascia and tri-bar tail lights.

The Mustang Mach-E will make its debut at the 2019 Los Angeles Motor Show on November 17. Post which, customers will be able to place their orders by paying a deposit of $500. Initially, the limited production First Edition models will be on offer.