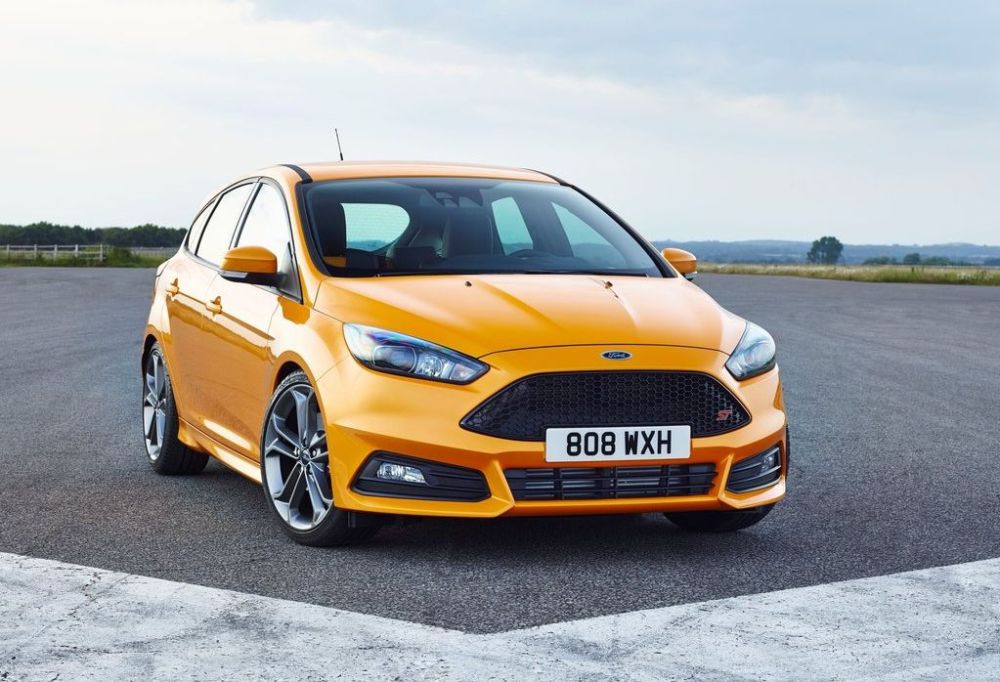 Ford has just revealed the new Focus ST at the Goodwood Festival of Speed. We all know how this is the faster version of the standard Ford Focus. But, the Focus ST isn’t the most powerful hatchback in the range. That would be the Ford Focus RS and this time, under the bonnet will be an engine from a Mustang. How cool is that! 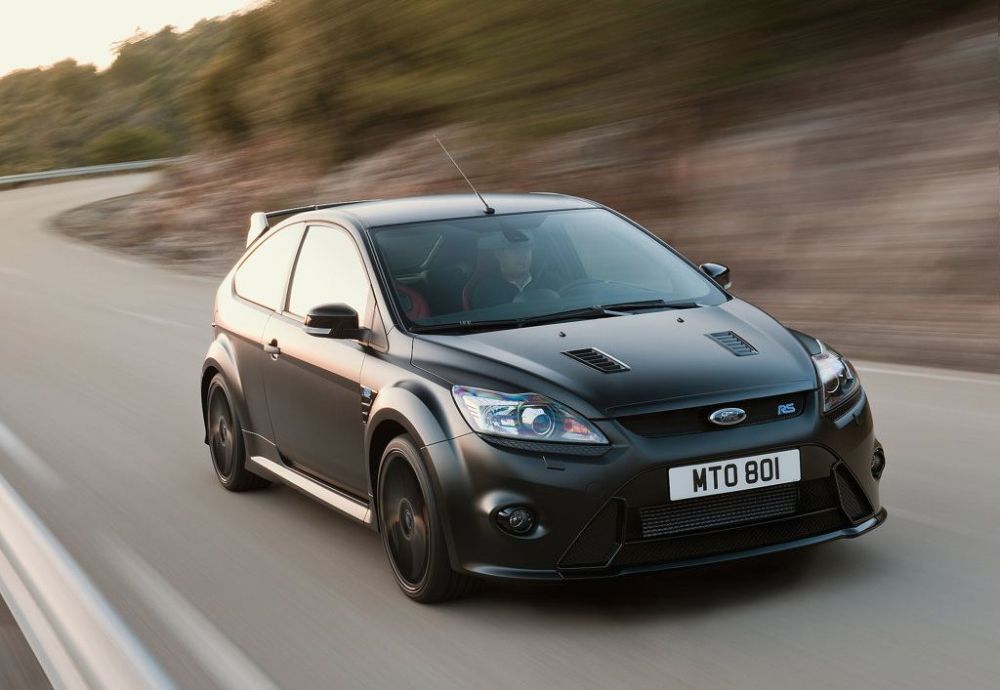 The last time Ford used the ‘RS’ monicker on a Focus was in 2011 RS500. Now, the car is due to get a thorough engine and drivetrain revision. It is also believed at the next generation Focus RS is already being tested in the U.S. with a 2.3-liter EcoBoost engine that also powers the base Mustang. That should be enough for 300 horsepower and bucket loads of torque. That said, 300 bhp going through the front wheels seems like a recipe for major torque steer. This problem should be resolved with a trick front differential though.

Meanwhile, the exterior of the car should see some not-so-subtle upgrades, possibly with a large rear spoiler, flared wheel arches and larger wheels. The cabin layout would be on the more sporty side and would lack the comfort of the standard Focus. Expect a racy dashboard with a bank of gauges up top and Recaro sports seats.