From the new lightweight Alfa Romeo 4C to the updated Corvette Stingray, this has been a great year for performance cars of all types. However, one vehicle in particular stands out above the rest: The Mustang GT350R.

The 350R is a variant of Ford’s latest Mustang that’s built for speed and speed alone. With a 0-60 time of 3.9 seconds and a 12.1-second quarter mile, it certainly sets itself apart from the base model on the track.

While the Mustang already has several engine options to choose from, the 350R adds one more — a radical new design that Ford has dubbed “voodoo,” and the primary reason I’m writing about the 350R right now and not some other car. 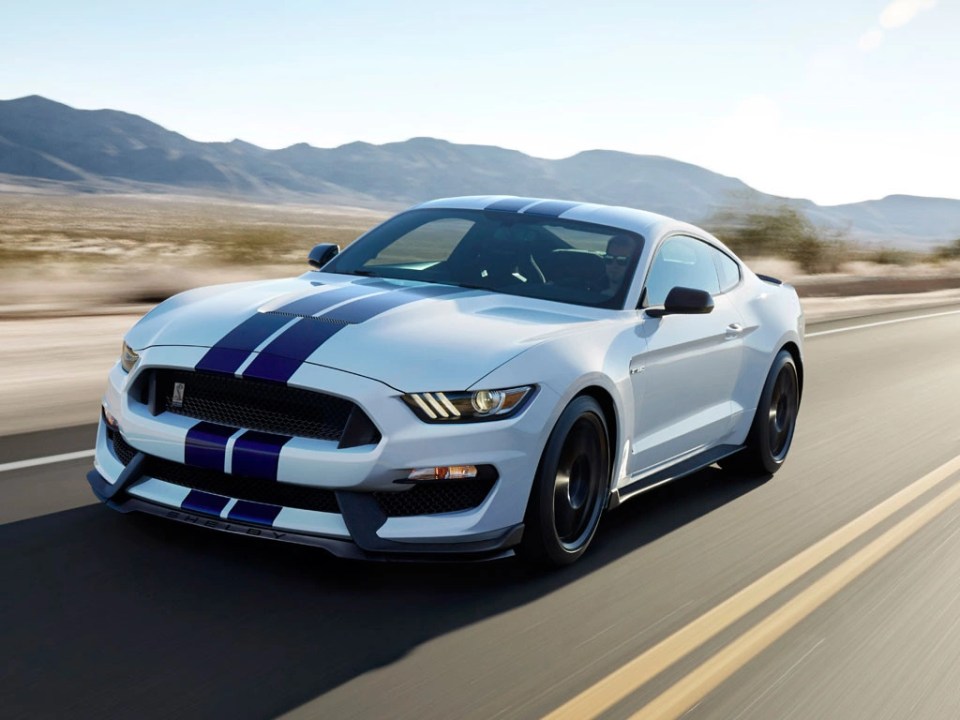 The 305R puts up some impressive numbers for a pony car, but there are certainly faster cars out there if speed is all that matters. Fortunately, this car has a trick up its sleeve. Voodoo is an apt name for this engine, because it certainly feels like there’s something magical under the hood of this beast. The engine’s a flat-plane crank design, and Ford has managed to put the redline all the way up at 8,250 rpm. This engine simply does not stop.

This Mustang sounds less like a Ford and more like a Ferrari as the engine revs up, pushing the car to alarming speeds before you even need to shift. It’s truly a different experience from the standard Mustang, and one that’s well worth the car’s heftier price tag. 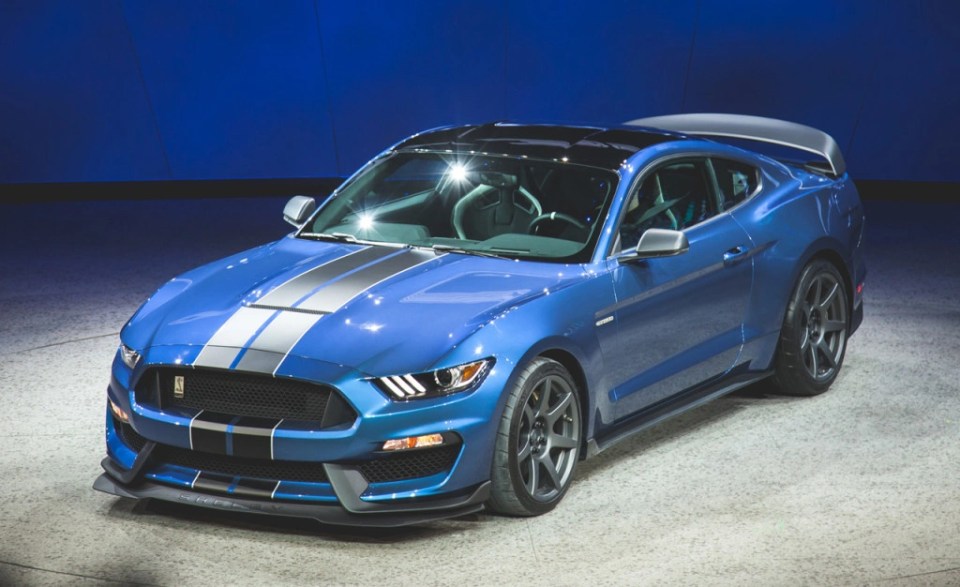 The 350R is built for the racetrack, and that means cutting out all the boring parts that don’t make you go faster. It has no air conditioning, no stereo, no backup camera, no seats and significantly less carpeting and soundproofing. If you want that stuff, there’s still the normal GT350, but removing all that added weight does make a notable difference in the car’s performance. The biggest difference for the 350R, however, comes from the carbon fiber wheels and Michelin Pilot Sport Cup 2 tires.

Let’s face it, traditionally Mustangs are not known for their tight handling. While they may outshine some other muscle cars, they’ve got nothing on a Lotus or Alfa Romeo. The 350R changes all that. Thanks to the new tires and wheels, it corners like a dream and grips the ground tightly at every turn. With tight, responsive handling on this level, you could be forgiven for thinking this car couldn’t possibly have been built in the good old USA.

In short, the GT350R is a radical redesign that transforms the Mustang from a daily driver with extra punch to a true track car. The new voodoo engine has to be seen (and heard) to be believed, and has proven that Ford can squeeze more power out of a naturally-aspirated V8 than just about anyone else in the world. In addition, the car’s lightweight carbon fiber parts and specialty tires make for a track experience unlike any Mustang in history. Ford has really outdone themselves with this one, and their hard work is visible at every turn.