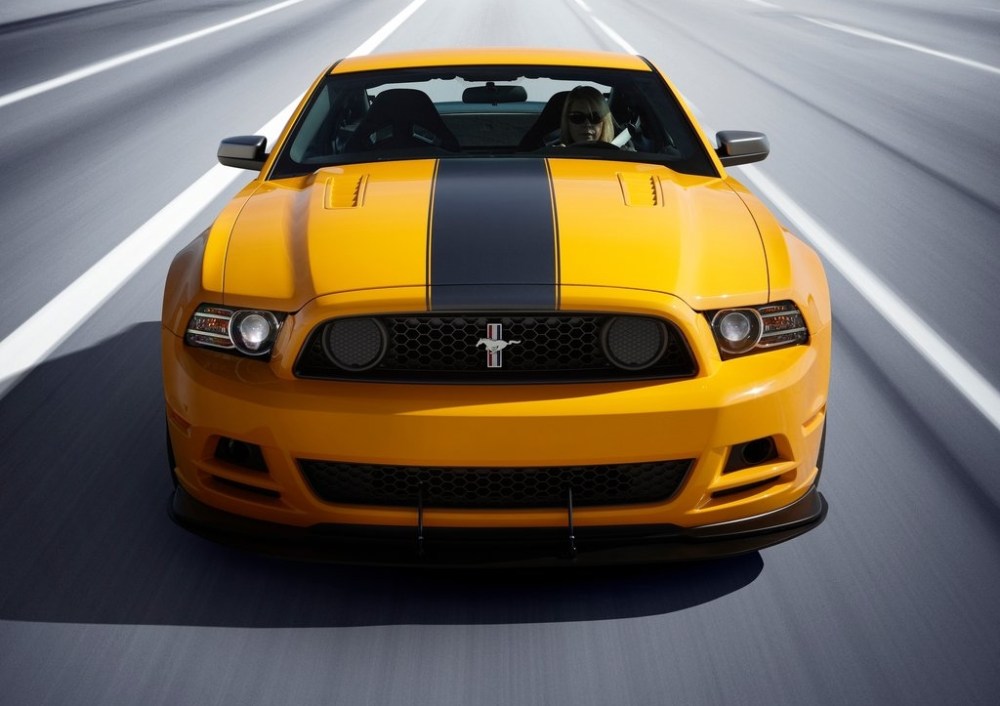 Pony cars… Does that ring a bell in your head? Yes, they are the American alternatives for those who want a performance car but at a bargain. They are also called muscle cars as they really do have a lot of muscle for the price they come for. They cost few bucks to own and while, traditionally, they have never been easy on the gas, they give more bang for buck than many luxury vehicles or just performance cars due to them being more versatile in nature than either of the two we just mentioned. Many of you would remember them being a part of your family, either as a legacy item being passed down generation after generation, something you have always desired since you were a child, a car that caught your attention and you are into restoring one or it may have stuck to your head when you saw one just the other day. There is just something really cool about the pony cars, about their lines with which they make their intention clear or that engine and its note and oh that HEMI V8. Where would we be if Detroit had been a laid-back place instead of being a crucial part of pony cars’ rich history. But there is something missing in today’s muscle cars and we are not talking about the body or the engine but the real intent of making them. 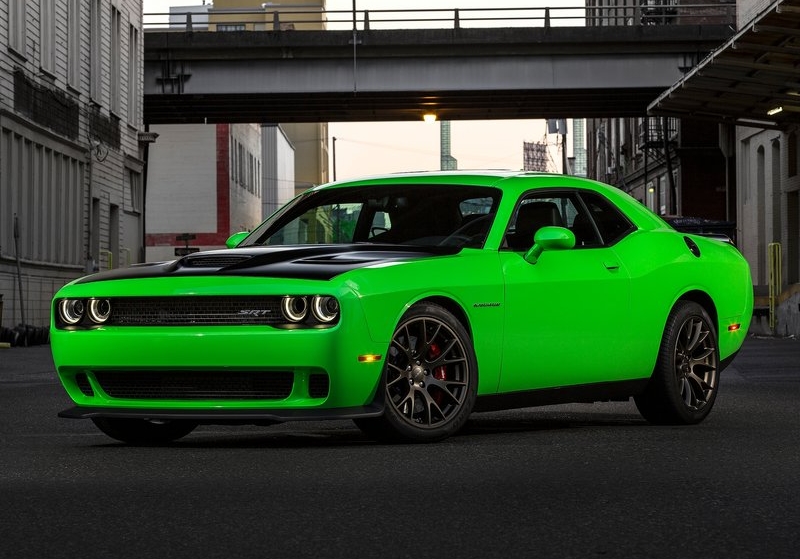 Cars like Ford Mustang, Dodge Charger, Dodge Challenger, Plymouth Barracuda, Plymouth Road Runner and there is an endless list of cars you can name that you always desired because they are fun to drive every single day, be it on the track or the streets. Dodge took the wraps off its Challenger’s latest high-powered variant, the Challenger SRT Hellcat and it took the world by surprise. 707 horsepower from a V8 trumps the last year’s Shelby Mustang GT500 Super Snake’s 660 horsepower, and we are still talking about V8 engines only. It made us ask one question – where are the pony car wars headed? If they are headed to Europe, they should do a rethink. The reason behind that is Europe is a bit too slow when it comes to understanding what is needed. Except a Porsche, a Mitsubishi Lancer Evo, a Nissan GTR and a few others, how many cars do you think can take track day abuses and do rounds across interstates and city streets without needing a replacement of components somewhere? 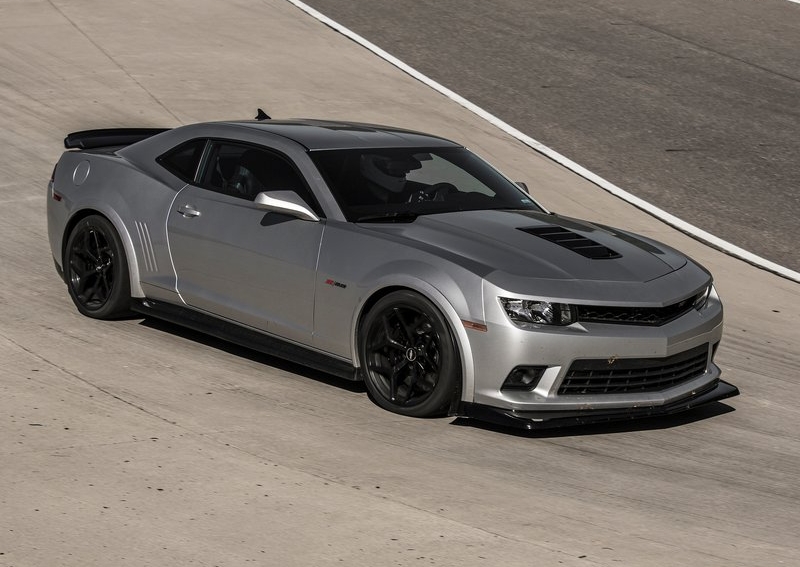 Modern technology has answered many of our questions and resolved these issues too. We have more economic engines and longer lasting suspension and braking components but is it all about those? No, certainly not. Pony cars had a factor working for them and that is called ownership costs. It is not just about fuel but about the cost and ease of swapping stock parts for better ones and there are rarely such places in Europe where you can tweak your stuff because the big E is all about in-house tuners that can make you go bankrupt with as much ease as your eyes blinking. It is due to these pony cars that we know Mopar and all. It is due to these pony cars that we know movies like Gone in 60 Seconds (yes, the Eleanor is still highly desirable piece of motoring) and Fast and Furious series that pit East against West but makes no mention of the Middlers. It has been that easy to live with a pony car. But the horsepower wars changed it all… 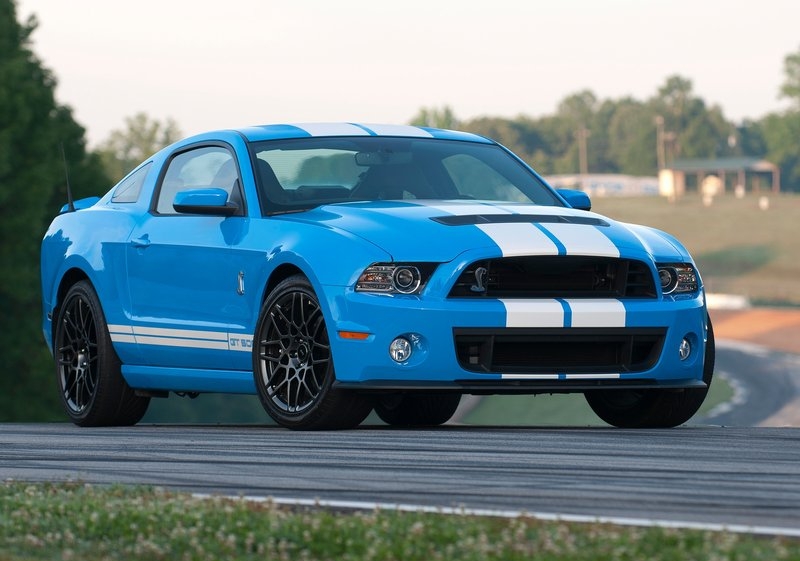 The American car market is a practical one as masses know what they want in their car and how much it should go if they want to pick it up. The modifications on pony cars of yesteryears ensured that while they retained their muscular persona, the guys who purchased them had a sense of fear when they took the wheel. The Shelby Cobras were of this nature and almost everyone who purchased them has suffered a major crash, including the legendary Carroll Shelby himself. Many also died from the injuries suffered in the crash and the cars could not be salvaged at any level whatsoever. Back in those times, there were no traction control and other systems to ensure you could tame the beasts the pony cars became. But with these systems now in place, everyone has been able to lay their hands on vehicles like the 2013 Shelby GT500 Super Snake and drive it without much trouble too, which has actually defeated the purpose of building these cars in the first place, which is to ensure the driver is both in awe and scare of the machine he/she is in possession of. If they want anything better, then there is the drag-racer from the factory named Ford Mustang Cobra Jet. But it cannot be used everywhere and by everyone, then why should a car like Dodge Challenger SRT Hellcat be so accessible and easily manageable?

USA is the land where ‘there is no replacement for displacement’ and it is the norm being passed down from generation to generation. But there is a reason for that and it is called bragging rights to having the biggest engine. But while some time back, you could look forward to purchasing a big displacement vehicle like the Chevrolet Chevelle SS only after gaining a certain amount of skills. But no more do you need the same kind of skills to handle the supercharged 392 cubic inch engine put in the Dodge Challenger Hellcat as it is all taken care of by the electronics. No wonder road races have lost their sheen while F1 continues to rule. While the American car market tries to appeal to European customers, we will ponder upon the changing realities and ask if this is the way it should be going down because if it is, then in no time, the pony cars would become the cars that people cannot pick up because they are inaccessible, price-wise and otherwise. Performance cars for a bargain, the 2013 Shelby GT 500 Super Snake and 2014 Dodge Challenger Hellcat are not or cars like the Ford Mustang Boss 302 and Chevrolet Camaro 1LE would have went out of market and public perception. Would you prefer to live as a hero for a day (Challenger Hellcat) or for as much time as you want (Mustang Boss 302) is up to you.