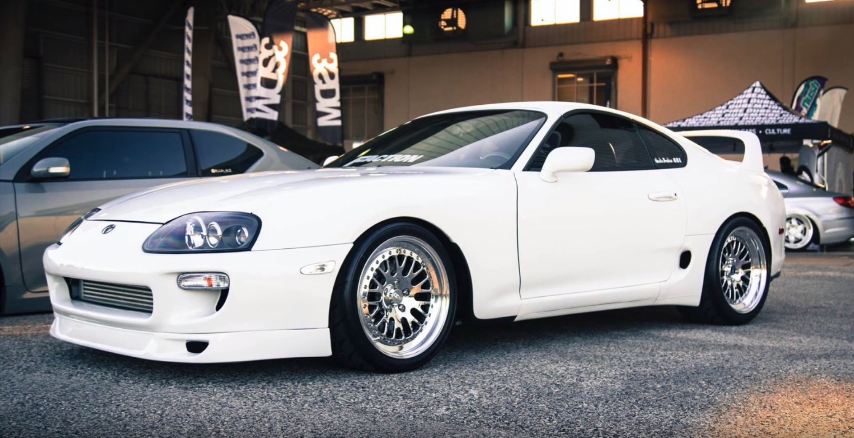 This guy purchased a tired looking Toyota Supra for $18,000. He then went on to transform the JDM legend into a 1000 hp beast. Here’s how much it cost to build a 1000 hp Toyota Supra.

He started off by purchasing a stock Supra with a naturally aspirated engine and a 5-speed gearbox. Initially, after adding a few aesthetic mods he swapped-in some drivetrain upgrades along with a 6-speed transmission.

Also see: Why was this Toyota Supra kicked out?

The next step was to add some horsepower. Installing a single turbo kit did the trick. At peak boost, this Toyota Supra puts down 928 hp. The owner of this rather clean Supra tells us about the cost of all the upgrades in the following video.