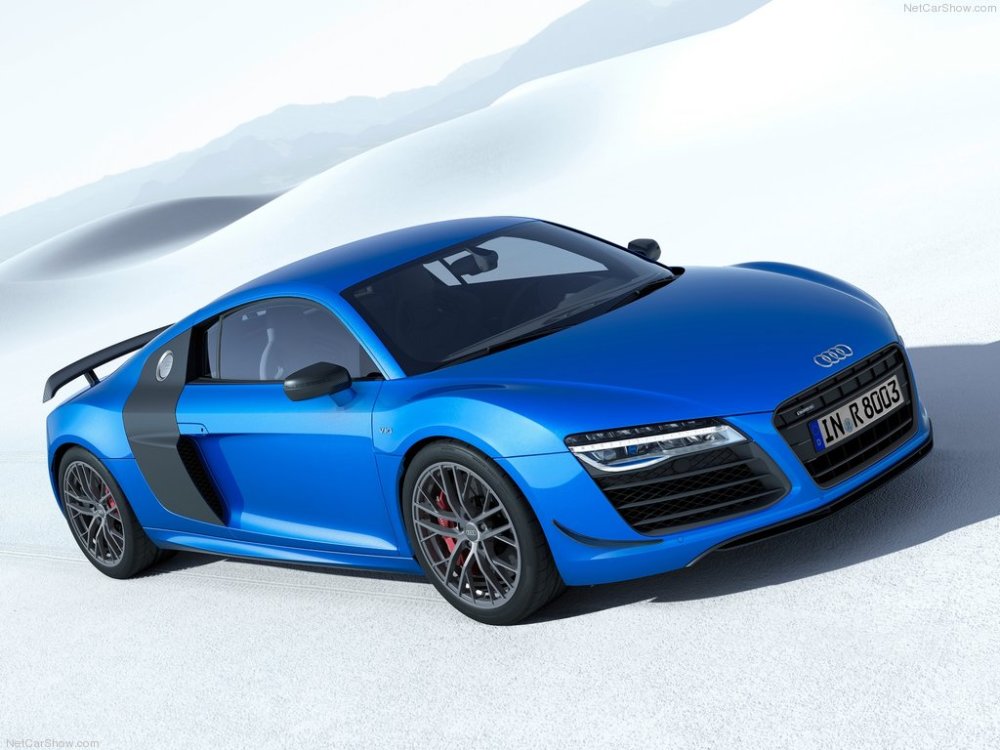 Audi has released a video of the new Audi R8 LMX supercar. Tom Kristensen or Mr. Le Mans, as he is fondly known talks about the R8 LMX and its features. The R8 LMX will be the last of the current generation R8 before the car undergoes a thorough upgrade. It is also the first Audi to be fitted with laser lights as standard. That said, just 99 cars will be built before the present generation R8 goes out of production.

Now, on the exterior, the new Audi R8 LMX features subtle changes. Basically, it is based on the R8 GT that preceded it. That’s also where the rear spoiler and front splitter comes from. Carbon bits can be found on the outside as well as inside the cabin. The seats are of the sporty type with firmer cushioning and broad bolsters.

The Audi R8 LMX is powered by the same 5.2-liter V10 engine but in this limited edition model it is naturally aspirated to 562 horsepower. The addition of 12 hp over the standard R8 V10 allows the LMX to hit 60 mph in just 3.4 seconds and has a top speed just shy of 200 mph.