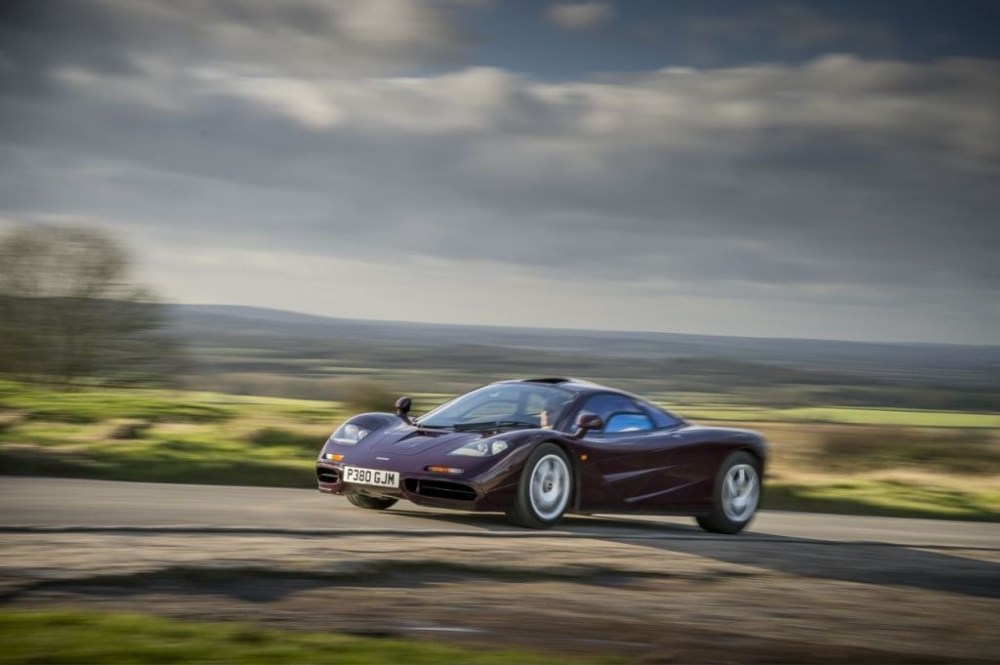 British comedian Rowan Atkinson who is famously known for his love for fast cars is reported to be selling his Mclaren F1. This is the same car that was crashed to bits sometime back and was then restored to former glory but not before Rowan paid a hefty bill. The plum-colored Mclaren F1 has done 41,000 miles and has been one of his favorite cars from his garage.

Mclaren F1 was the first supercar to reach speeds upwards of 240 mph and only 106 were built. No wonder then, the asking price on Mr. Bean’s McLaren F1 is GBP 8,000,000 which translates to just under $12 million.

The Mclaren F1 was the brainchild of Gordon Murray and was built from 1992 on wards. It was the first production car to use a carbon fiber monocoque and was powered by a naturally aspirated V12 engine from BMW. One of the unique features on the F1 is the seating position where the driver sits in the middle. The F1 was the fastest production car until the Bugatti Veyron came along.