MotoGP champion Jorge Lorenzo got a rare opportunity to get behind the wheel of a championship winning Formula 1 car. Lorenzo drove Lewis Hamilton’s 2014 Mercedes-AMG F1 W05 Hybrid racer at Silverstone recently. The Spaniard is used to racing on two wheels and it took some warming up before getting into a Formula 1 car. 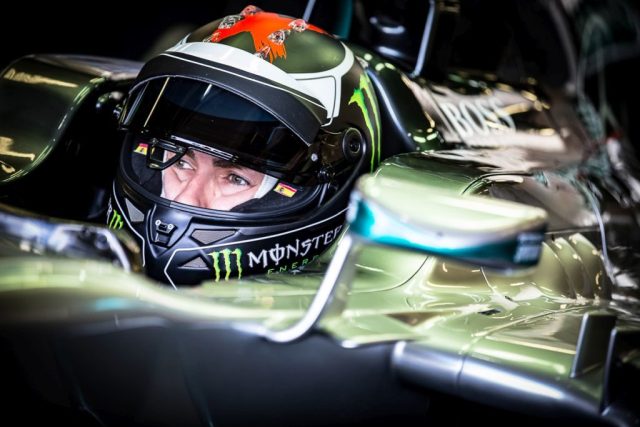 Prior to heading out in the multi-million dollar F1 car, Lorenzo spent some time in simulator. He also got his hands on Formula 2 car from 2012 just to get the feel of an open-wheel race car. That said, he was pretty quick in the F1 car as he lapped the Silverstone International Circuit in 50.452 sec. 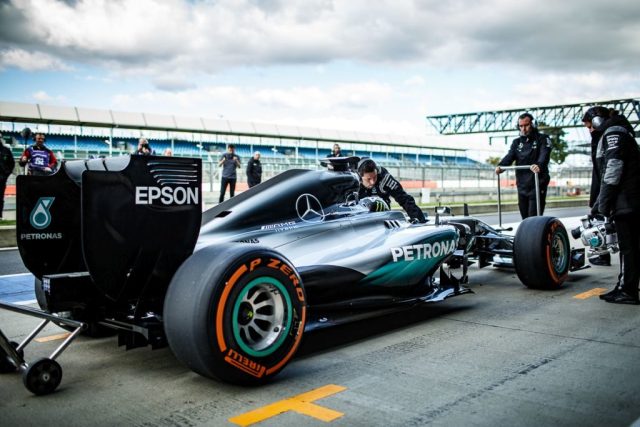 Jorge Lorenzo moves to Ducati for the 2017 MotoGP season. Having had a successful stint with Yamaha, Lorenzo now has his sights set on winning the championship for Ducati next year. 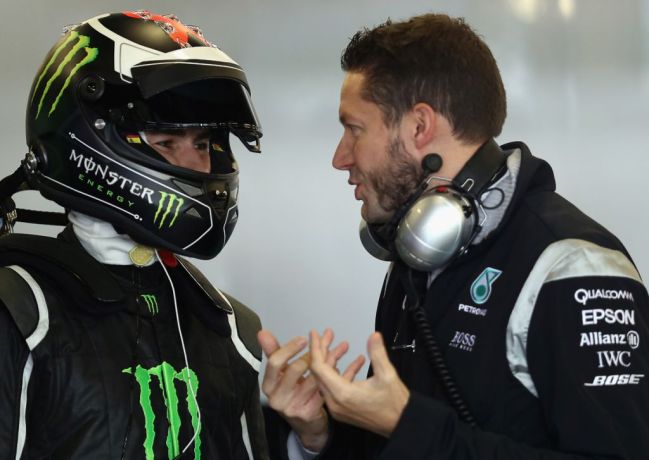 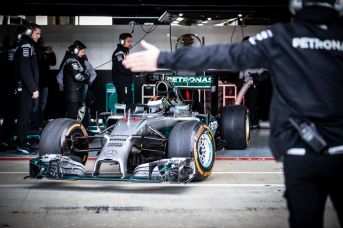 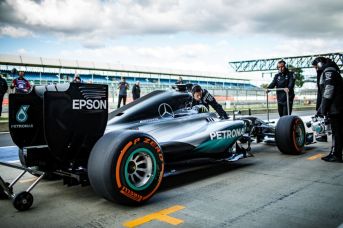 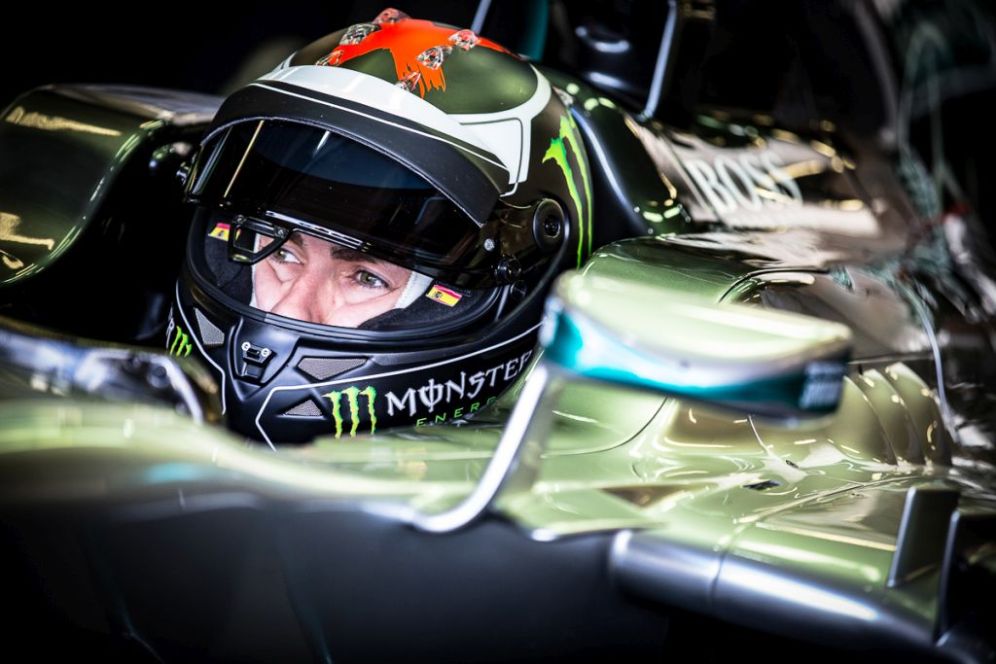