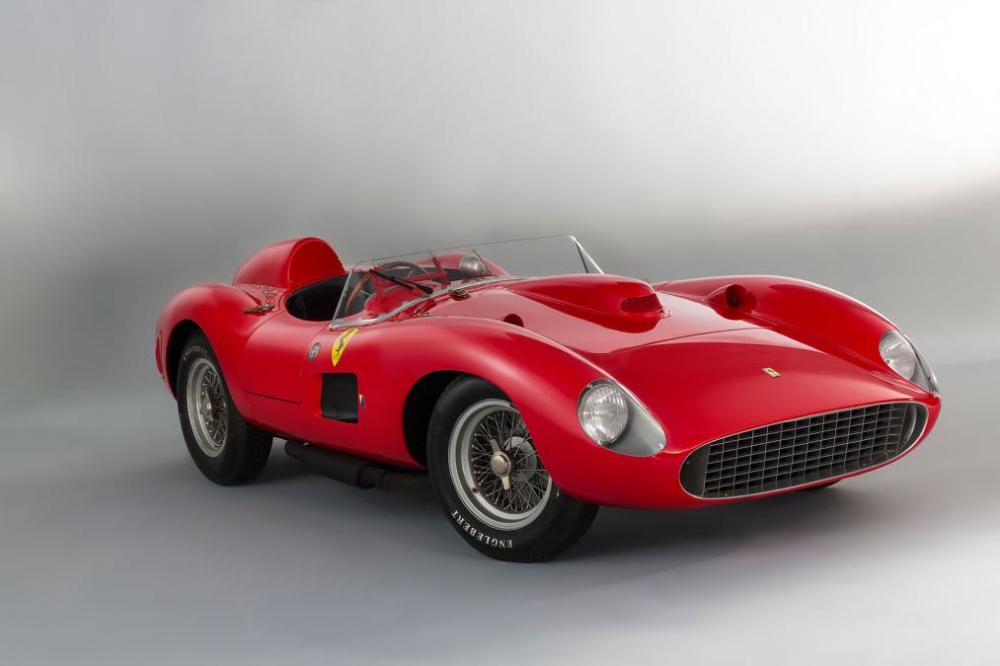 Some stunning classic cars were sold at the 2016 Paris Retromobile auction. These included a few highly rare and super-expensive cars as well. Among them was a 1957 Ferrari 335 S Scaglietti and all eyes were on this rosso racer as it was expected to fetch upwards of $25 million. 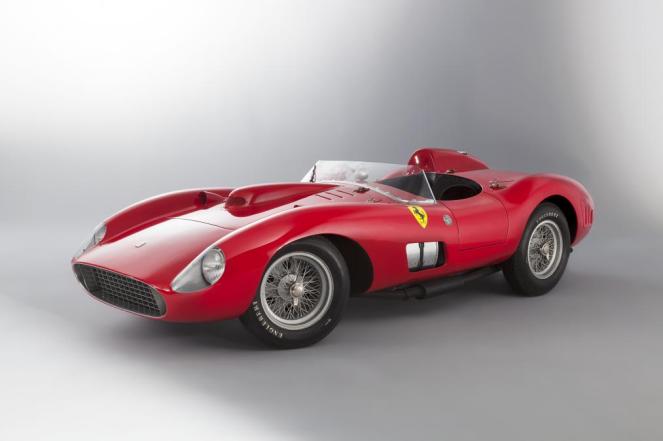 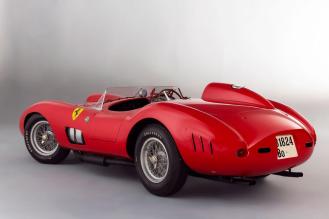 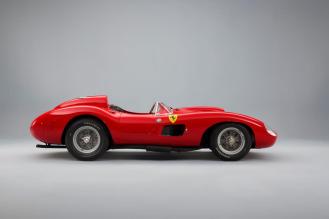 When the Ferrari 335 S built by the famous Italian coach builder- Scaglietti arrived at the auction hall, bidding surpassed expectations and stopped at $35.7 million setting a new record for the most expensive car auctioned. As a result, the 1962 Ferrari 250 GTO Berlinetta which was auctioned at 2014 Pebble Beach for $28.5 million excluding fees has now been relegated to second place. 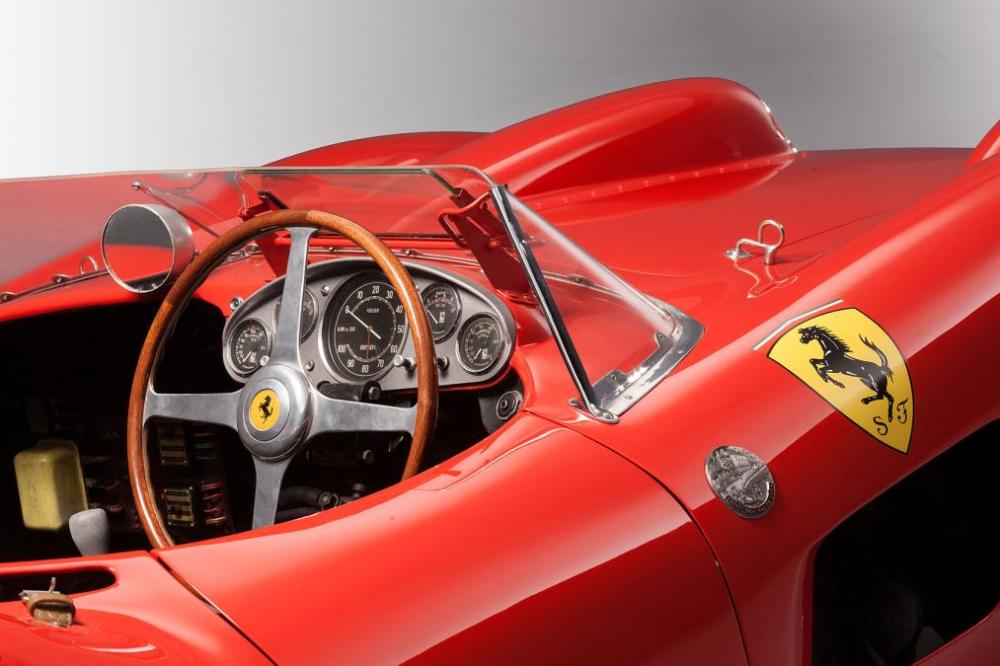 However, the buyer had to pay a final amount $38.1 million for the 250 GTO which makes it the most expensive automobile. Measured in euros, the Ferrari 335 S takes the title, while in US dollars the GTO retains its crown. I hope this simplified explanation is sufficient. 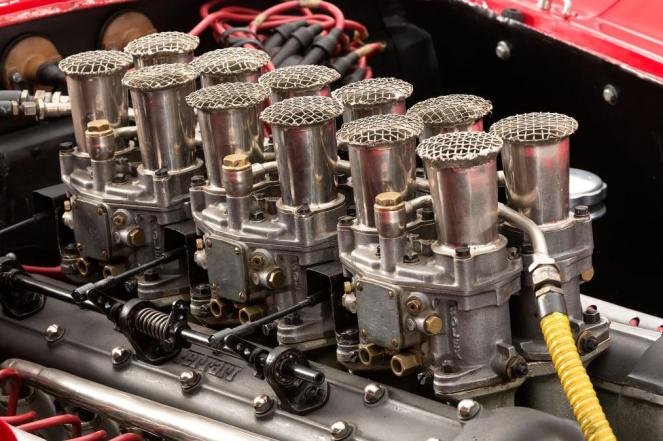 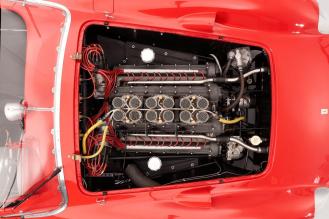 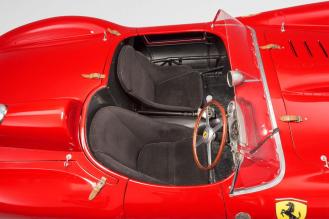 Powered by a 400 hp 4.1-liter V12 , the 1957 Ferrari 335 Sport Spider Scaglietti was the first car to break the 200 km/h barrier at 24 Hours of Le Mans. It also took part in 12 Hours of Sebring in 1957 with Peter Collins and Maurice Trinitgnant at the wheel. In the same year it won the famous Mille Miglia. Sir Sterling Moss later won the 1958 Cuban Grand Prix in the same car.

Most Expensive Car in the World: 1957 Ferrari 335 S Scaglietti video: