If you are a fan of Porsche’s motorsport history, you might know of the Porsche 935 Le Mans race car which fans dubbed “Moby Dick” due to its elongated shape, massive fairings and white base colour. Well, in a surprising unveiling at the Rennsport Reunion, Porsche pulled the sheets off a modern iteration of the 70’s longtail legend to celebrate Porsche’s 70th anniversary.

The new Porsche 935 is based on the 911 GT2 RS with most of the body being replaced or supplemented by carbon-fibre composite parts. As such, the racer weighs just 1,379 kilograms (3042 pounds). While the new racer might be a tribute to the original 935/78, it also features elements inspired by a number of other historic vehicles from the company’s motor racing history. The aerodynamically capped red dish wheels echo those on the 935/78. The LED rear lights on the rear wing endplates are adopted from the 919 Hybrid LMP1 race car. The side mirrors hail from the current Le Mans-winning 911 RSR, while the exposed titanium tailpipes are modeled on the Porsche 908 from 1968. 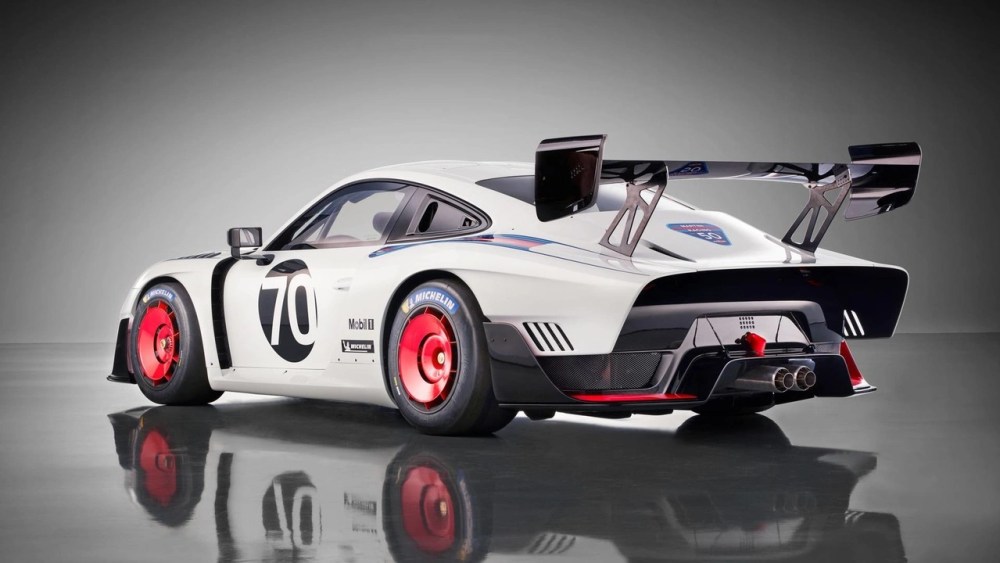 References from other vehicles from Porsche Motorsport do not stop at the exterior: The knob on the gearshift lever has a laminated wood design which is reminiscent of racers such as the 917, the 909 Bergspyder and even the Carrera GT, while the carbon steering wheel and the color display have been taken from the 2019 911 GT3 R. The car also features air conditioning, a roll cage and an optional passenger seat.

Power comes from a twin-turbo 3.8-liter flat-six engine that produces 700 hp. It is connected to a seven-speed PDK transmission which sends power to the ground via a race-optimized limited slip differential. Like the road-legal 911 GT2 RS, the 935 is equipped with PSM (Porsche Stability Management) including traction control as well as ABS.

The new 935 isn’t designed to compete in any particular racing series but neither is it road legal. Production will be limited to 77 units and European pricing starts at €701,948 ($816,840) with prices for the US being announced later. Deliveries begin in June next year.

“This spectacular car is a birthday present from Porsche Motorsport to fans all over the world,” says Dr Frank-Steffen Walliser, Vice President Motorsport and GT Cars. “Because the car isn’t homologated, engineers and designers didn’t have to follow the usual rules and thus had freedom in the development.” 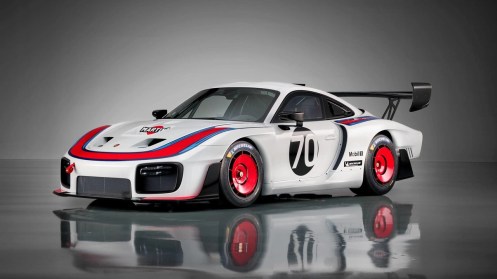 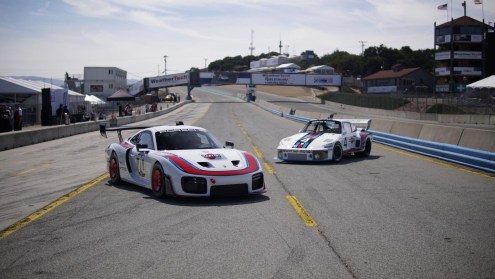 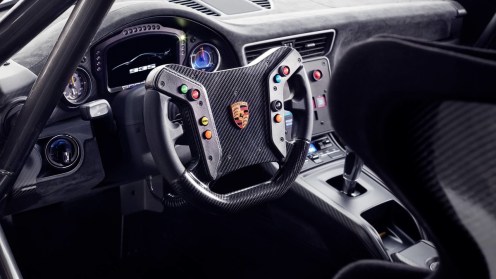 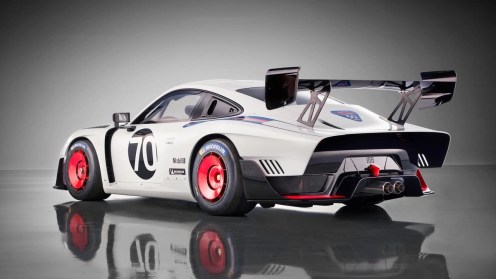 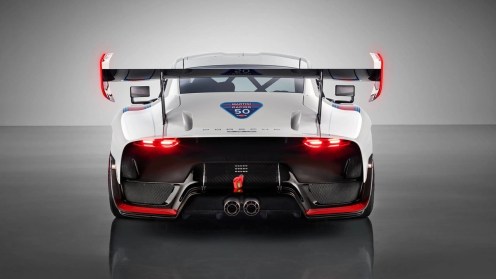 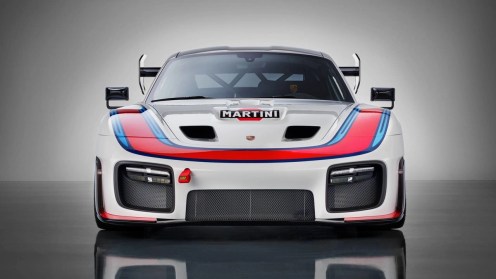 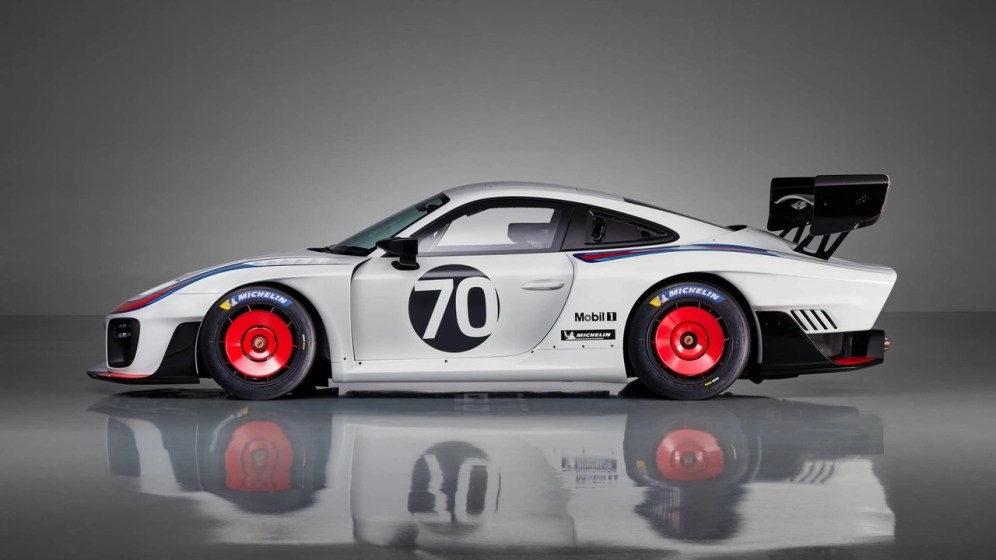