Too bad it didn't come from Mitsubishi...

Polish company Dytko Sport has built a body kit for the Mitsubishi Lancer Evo X which transforms the sedan into the Evo XI that the manufacturer never made.

The Mitsubishi Lancer called it quits after the Evo X. The Evo brand name may be coming back in the near future in the body-style of an electric crossover. But that’s not the car we wanted, right? We wanted a successor which pays respect to the Lancer legacy and stays true to it. And we may have an unofficial successor from Poland.

Polish company Dytko Sport has made a body kit for the Mitsubishi Lancer Evo X – a kit which lends the car the appearance of the Evo XI that Mitsubishi could have made if they were to apply the Dynamic Shield design language. Teaming up with Proto Cars, the company created the Mitsubishi Lancer Edition R to showcase their product. Dytko has years of experience in building parts for Mitsubishi Lancer Evolution cars. So we can rely on these folks to deliver a product which lasts and offers stellar build quality. 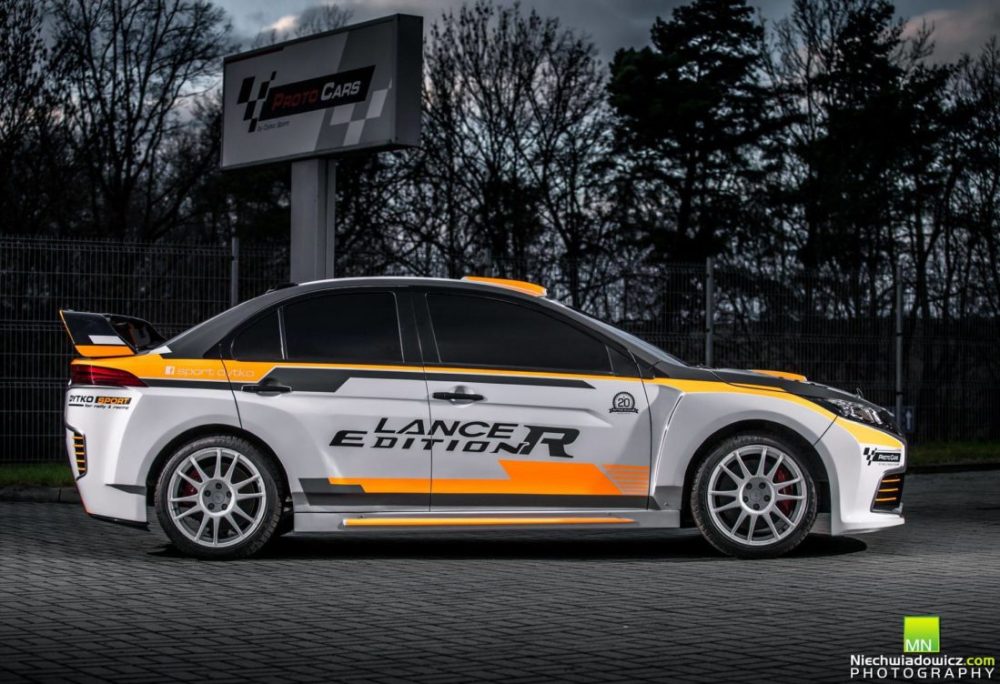 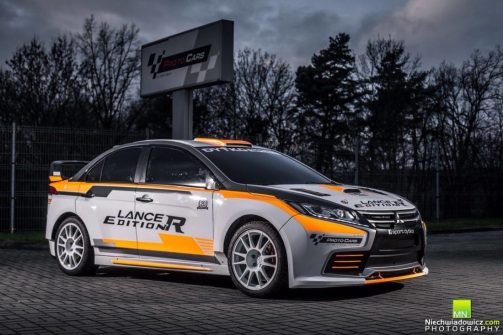 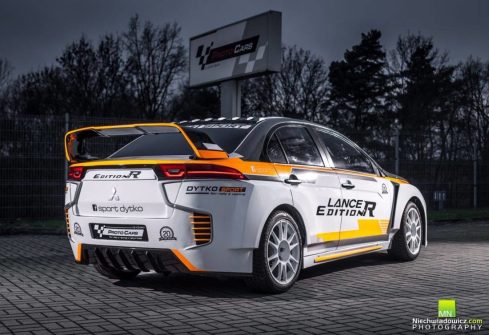 The design has borrowed ample inspiration from the new design language followed by Mitsubishi’s current range. The front fascia has received a major revamp, starting with headlights being borrowed from the Mitsubishi Eclipse Cross, ironically a crossover which used to be a sports car in the past. The front and rear bumpers, headlights, and taillights have been changed. The vented hood is new and there is a roof scoop at the top.

No pictures of the cabin have been released yet. But the exterior shots of the car in its proper rally guise coming with sports seats for the driver as well as the navigator and a roll-cage negating the chances for more passengers to join the party.

Technical details are still under the wraps. Hopefully, the makers will extract more power from the turbocharged 2.0-liter four-cylinder engine which directs power to all four wheels through a 5-speed manual transmission.