A huge collection of hypercars, supercars and classics were destroyed in a fire last December. The fire broke out at storage facility used by multiple collectors. According to one owner, it was an arson by an individual who apparently had a feud with the land owner.

The images of the destruction have recently surfaced on the internet. It’s really sad sight, to be honest. There was not a single car which was untouched by the fire. In fact, some of them were gutted beyond recognition. 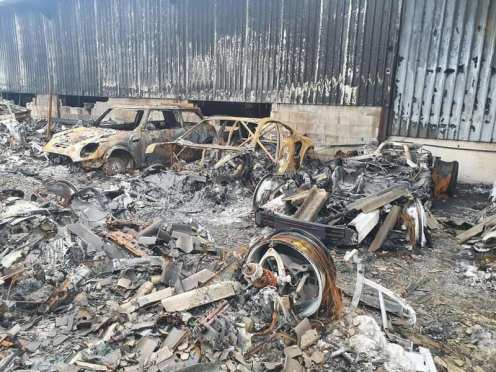 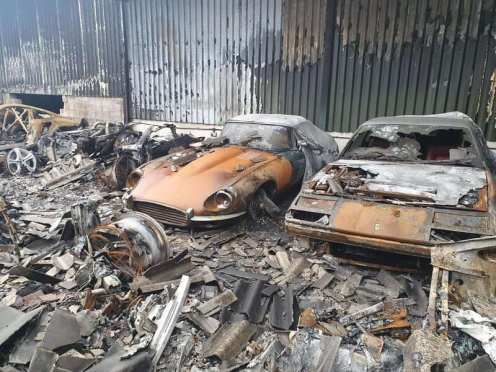 It is said that the facility housed multiple Bugattis, Ferraris, McLarens, Porsches and Aston Martins. The image of the partially destroyed LaFerrari is just painful to watch. Here’s a list of cars that was shared on Facebook – 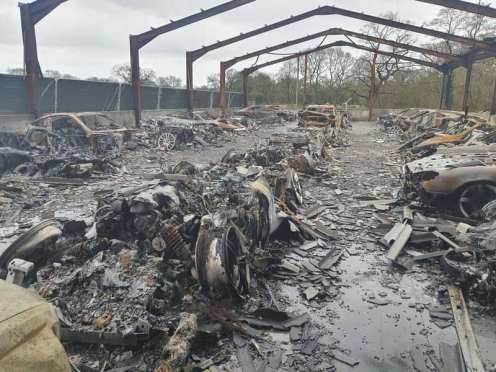 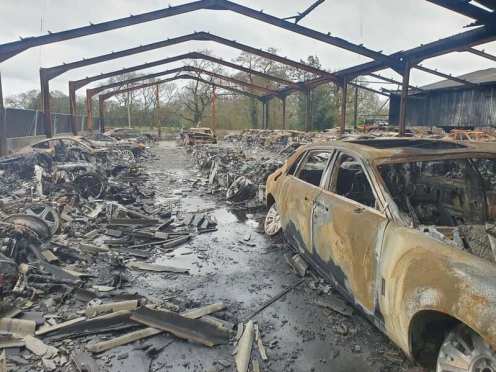 While the fire caused millions of dollars worth of damage, thankfully, no one was injured.