Honda has been thought be working on a baby NSX for at least a year now. Back in August 2016, we published a set of patent images showing the rumored Honda ZSX mid-engine sports car.

Today, a new set of images are doing the rounds, showing a slightly modified version of the baby NSX that we saw a year ago. The revised images focus more on the interior of the car. Hence, you don’t see a roof nor do you see a windshield. That said, the baby NSX is expected to be a convertible and will rival the Mazda MX-5. 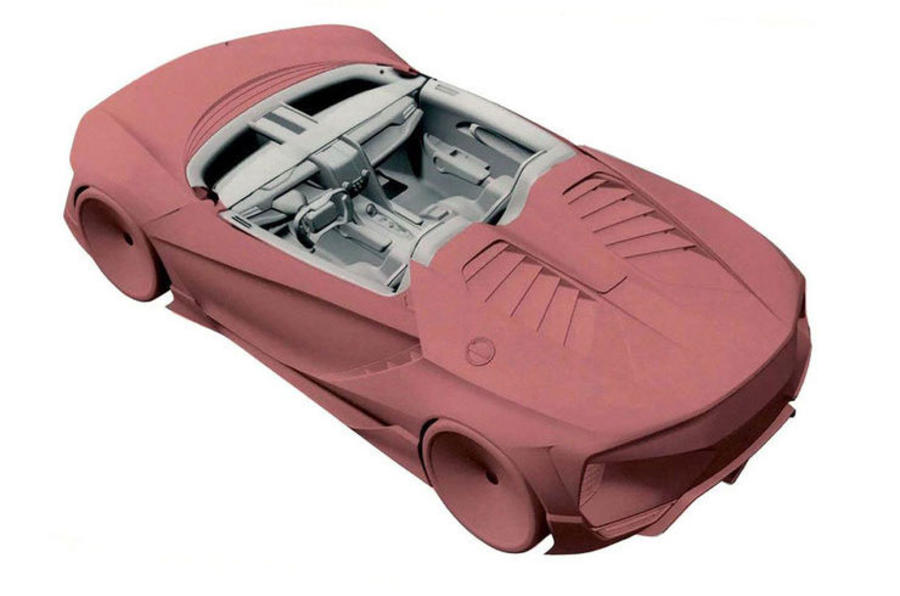 This could well be the long awaited replacement for the Honda S2000. The shift to a mid-engine layout will allow Honda to share parts with the NSX hybrid supercar and thus keep costs down. The images here show the ZSX sporting a racing wheel. The center console has minimal buttons, while the central tunnel houses a drive mode selector dial like the NSX.

Unlike the NSX, this diet version would perhaps never get a complicated hybrid or even a V6 engine. Instead, Honda would be considering a smaller unit that will be lightweight and produce around 200-300 hp. 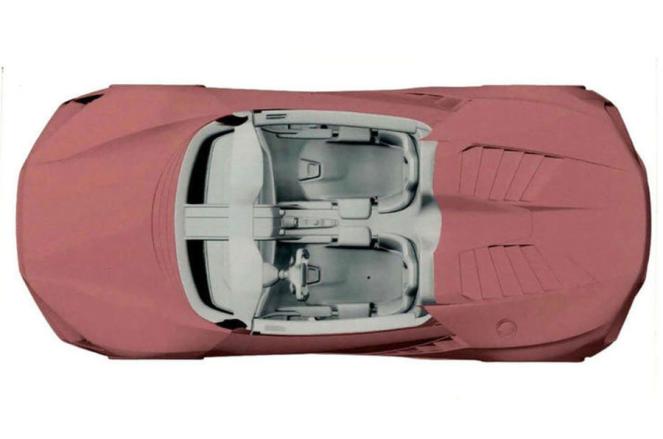 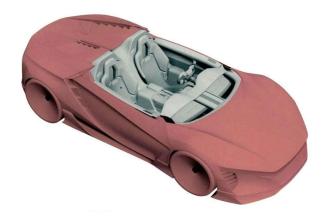 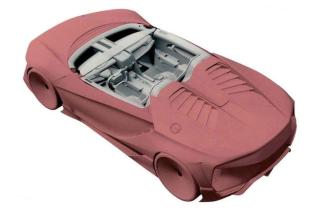 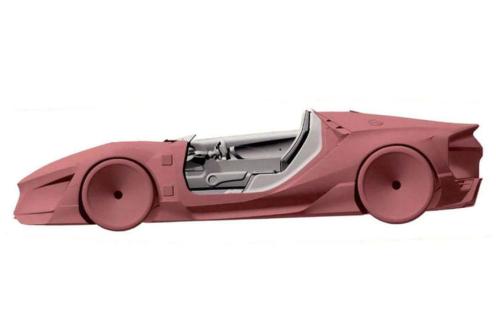 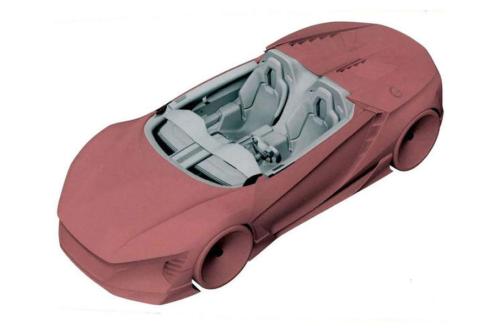