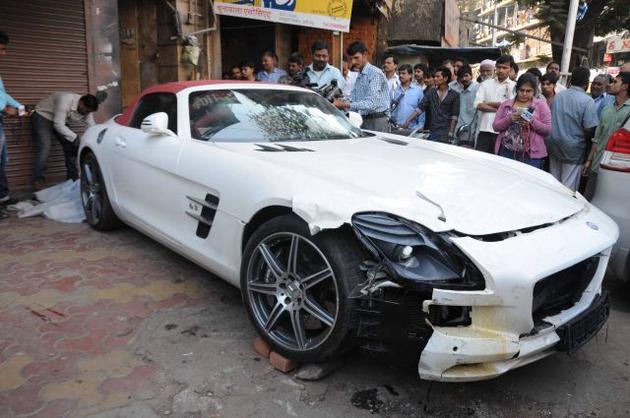 The driver of a Mercedes SLS AMG Roadster was arrested in Mumbai last night after he mowed down five people with his supercar. The driver was found to be drunk at the time and could be doing illegal speeds. The driver apparently lost control over his car and hit a stationary vehicle parked on the side of the road before running over the victims. The accident happened between 12 am and 1 am on Thursday night. 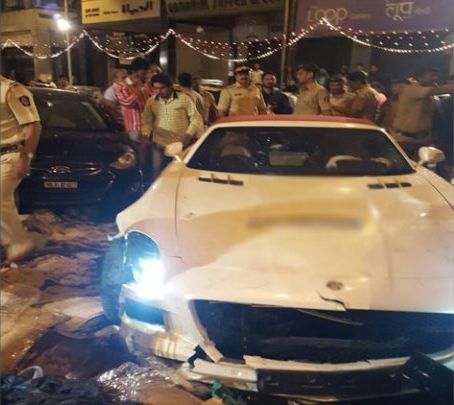 Amin Yusuf Shaikh was driving a Mercedes SLS AMG Roadster which he had borrowed from his friend. Amin, 46, had a few too many that night and was driving at a high rate of speed before crashing into a parked car. Thankfully, the victims escaped with just a few injuries, however this is not the first time that a case of drunk and negligent driving by a wealthy individual has come to light in Mumbai. 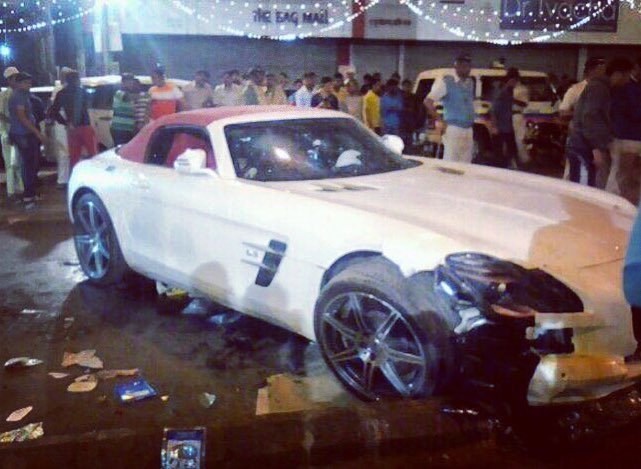 Earlier, there have been cases where innocents have lost there lives due to the negligence of a few. These include a case involving a female top executive of a well known company who crashed into taxi cab while driving an Audi Q3. She was under the influence of alcohol at the time of the accident which killed the driver of the cab.