Mercedes-Benz has revealed the new Maybach S650 Cabriolet at the 2016 Los Angeles Auto Show. The new luxury convertible goes on sale in the later part of 2017. 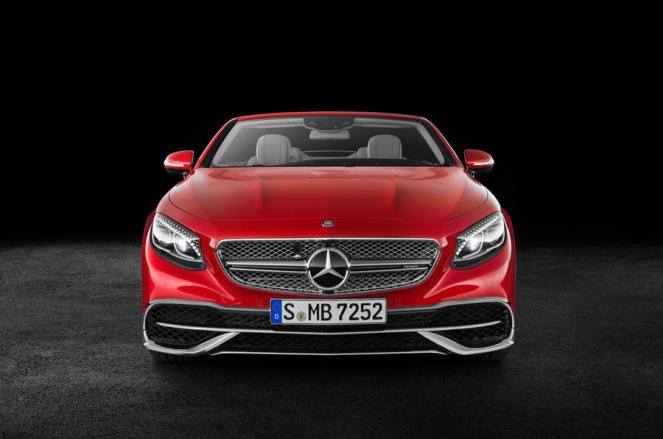 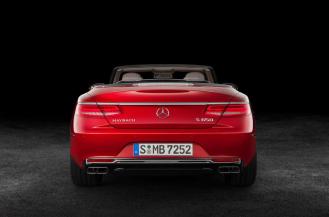 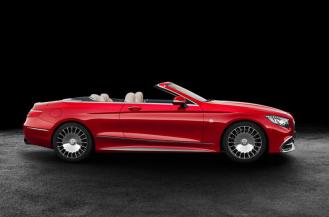 The Mercedes-Maybach S650 Cabriolet is based of the AMG S65 Cabriolet. The lightweight aluminium bodywork has been carried over albeit with some distinct aesthetic features that set it apart from the AMG model. For instance, it gets a restyled lower front bumper in chrome. A shiny new grille and Swarovski crystal encrusted headlamps. The elegant convertible rides on a unique set of 20-inch alloy wheels. Also, the red paint job seen on the show car was first seen on the Maybach 6 Concept which was revealed at Pebble Beach this year. 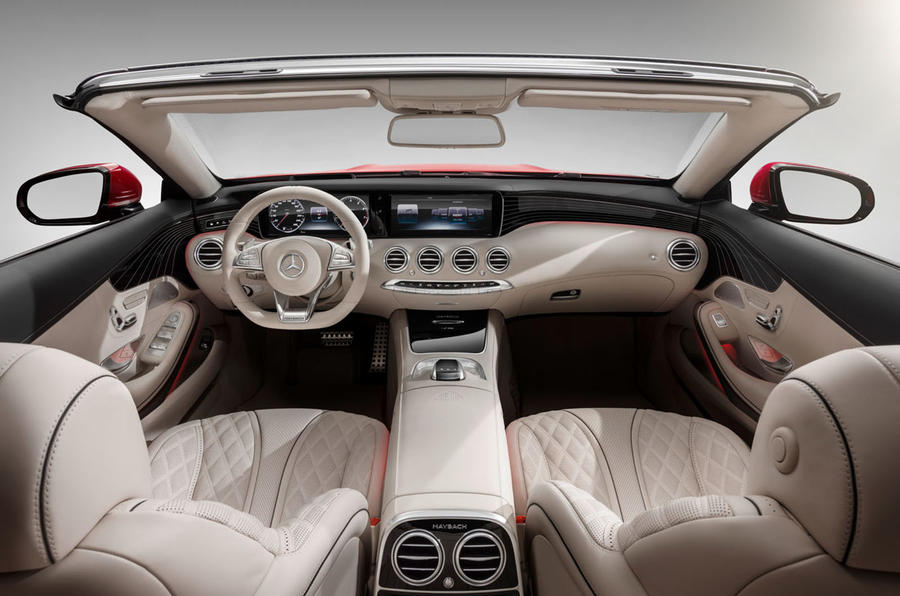 Inside, there are more unique Maybach touches. These include Maybach badges and a feature that projects the brand logo on to the ground when the doors are opened. The cabin of the Maybach 650S cabriolet is lined with the finest quality quilted leather and bespoke nut brown magnolia trim. 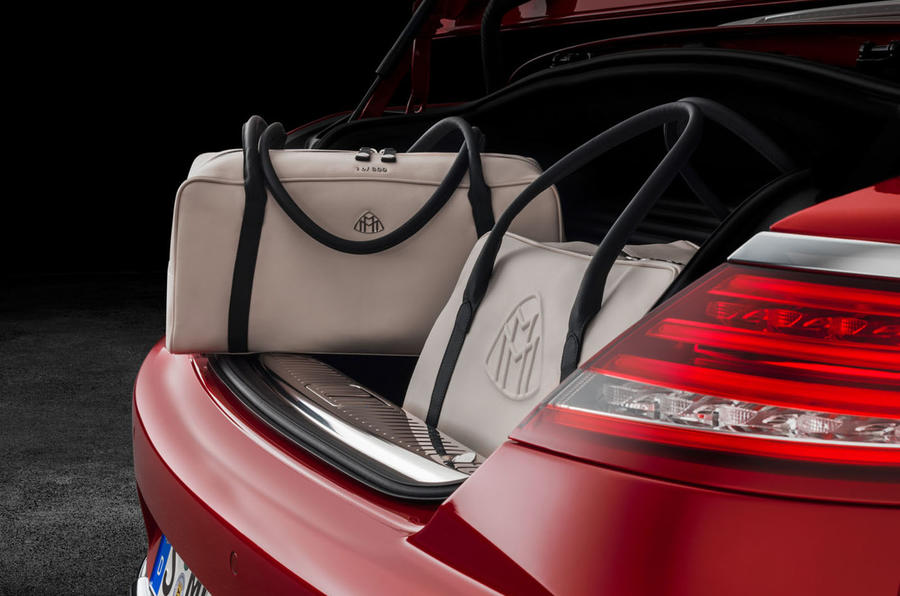 Even the car cover provided by the factory is quilted. Mercedes-Benz also provides a matching luggage set comprising of two small and two large leather bags tailor made to fit in the boot. 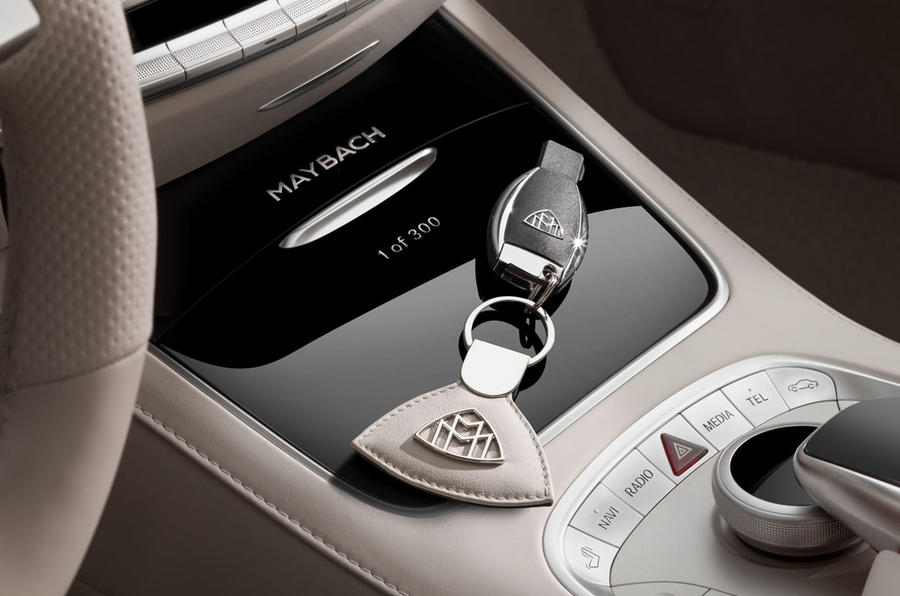 The Mercedes-Maybach S650 Cabriolet uses the same 6.0-liter V12 twin-turbo engine from the AMG S65 sedan. It pumps out 621 hp and 737 lb-ft of torque and is delivered to the rear-wheels via a 7-speed 7G-Tronic automatic gearbox. The acceleration from 0-60 mph takes 4.1 sec and it has a top speed of 155 mph (electronically limited). Only 300 units will be built.

Now, the new Mercedes-Maybach S650 Cabriolet will be based on the S-Class Cabriolet which was revealed this year at the Frankfurt Motor Show. However, as the name suggests, the Maybach S650 will be placed above the standard S-Class range. It will get a more luxurious interior along with an exterior that might be inspired by the Maybach Concept 6. 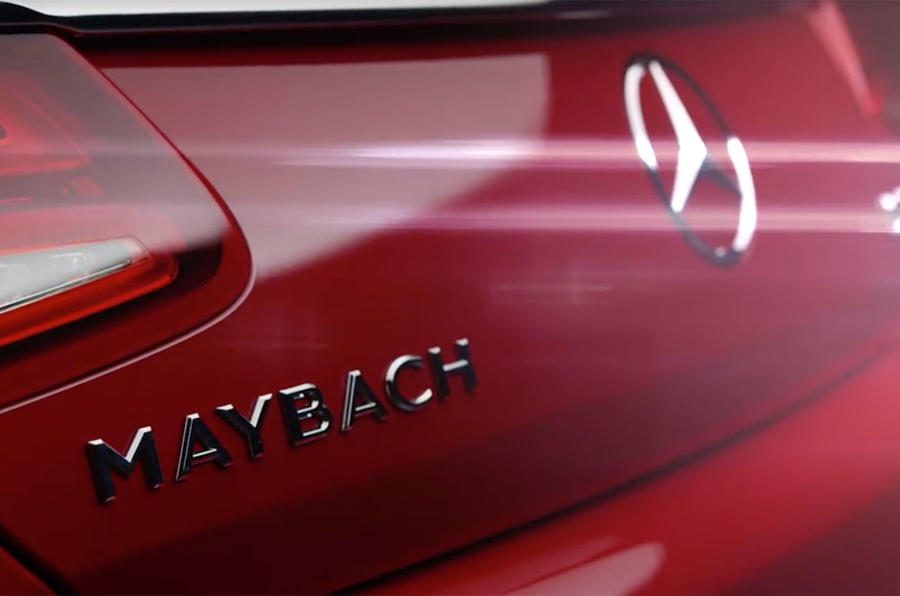 Underneath, the Maybach S650 Cabriolet will get running gear from its less premium sibling. It will be powered by a 6.0-liter V12 twin-turbo engine packing well over 600 hp. 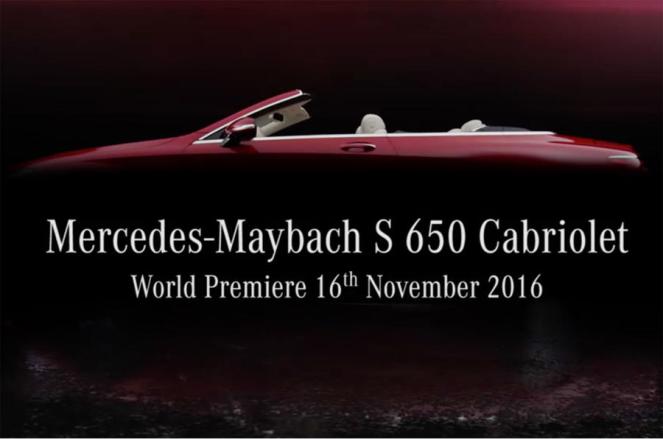 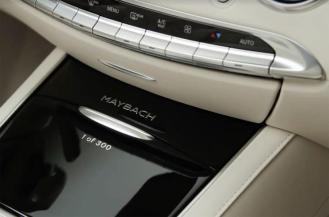 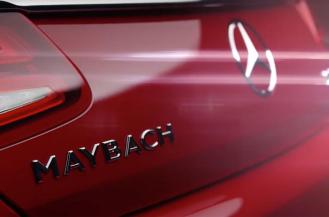 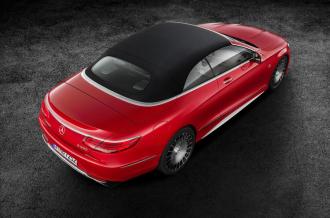 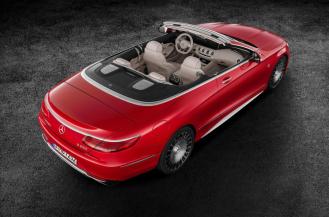 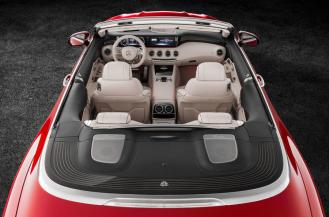 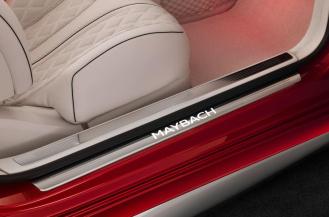 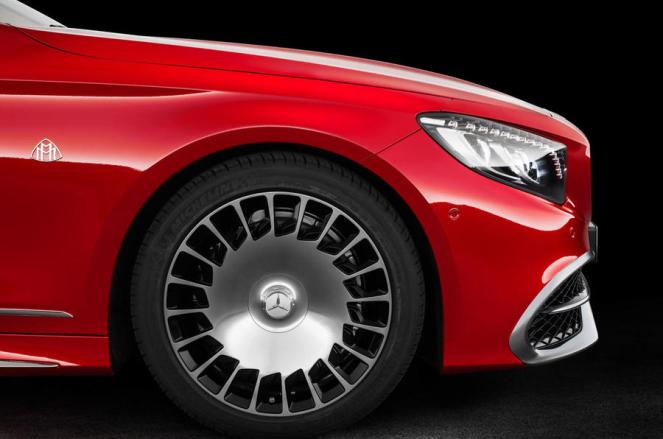 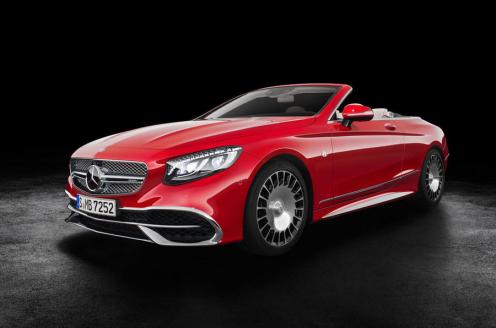 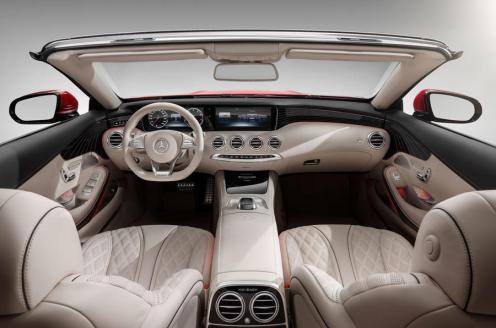 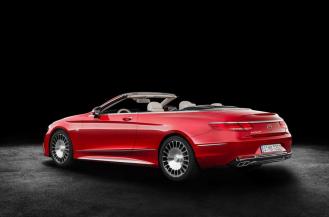 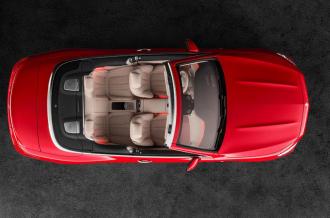 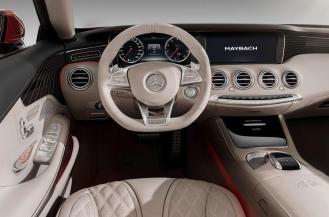 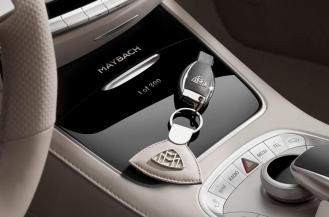 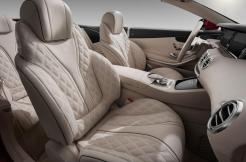 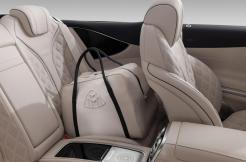 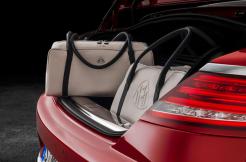 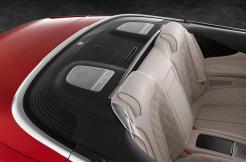