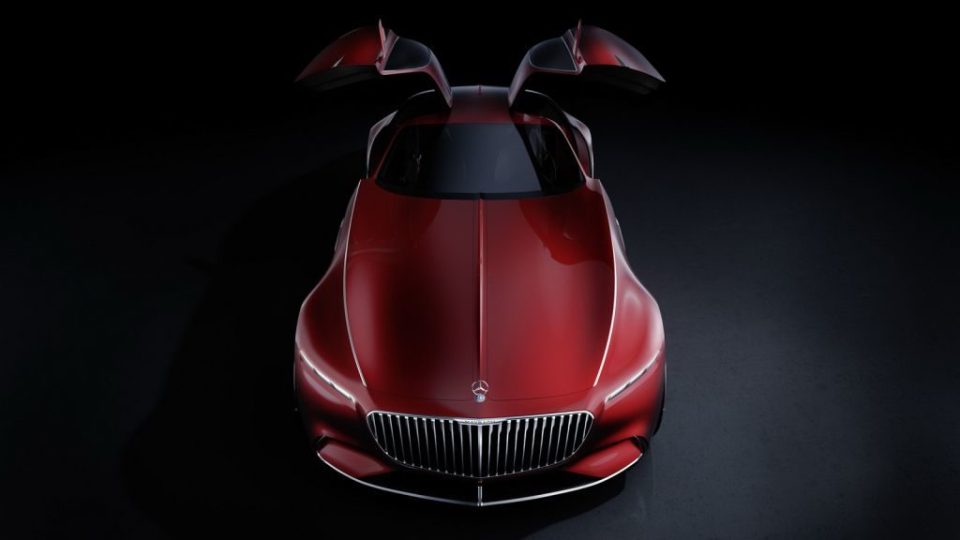 Checkout the first official images of the Vision Mercedes-Maybach 6 Concept that will be revealed at Pebble Beach this week. 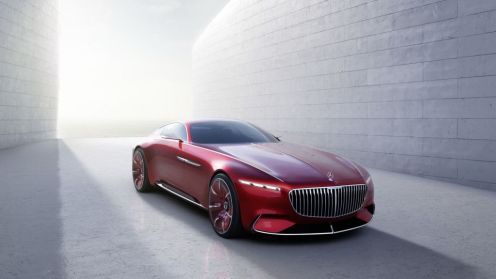 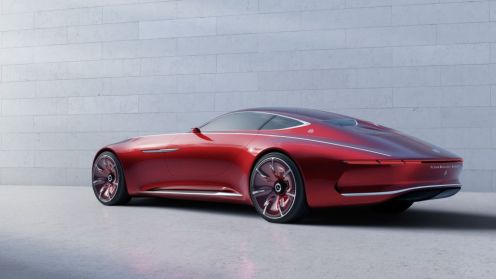 Mercedes-Benz has just released a teaser video of the Vision Mercedes-Maybach 6. Scroll down to watch the embedded video.

The latest video reveals a bit of the concepts rear end styling with slender tail light graphics. Well, and the  classic gull-wing doors are back! 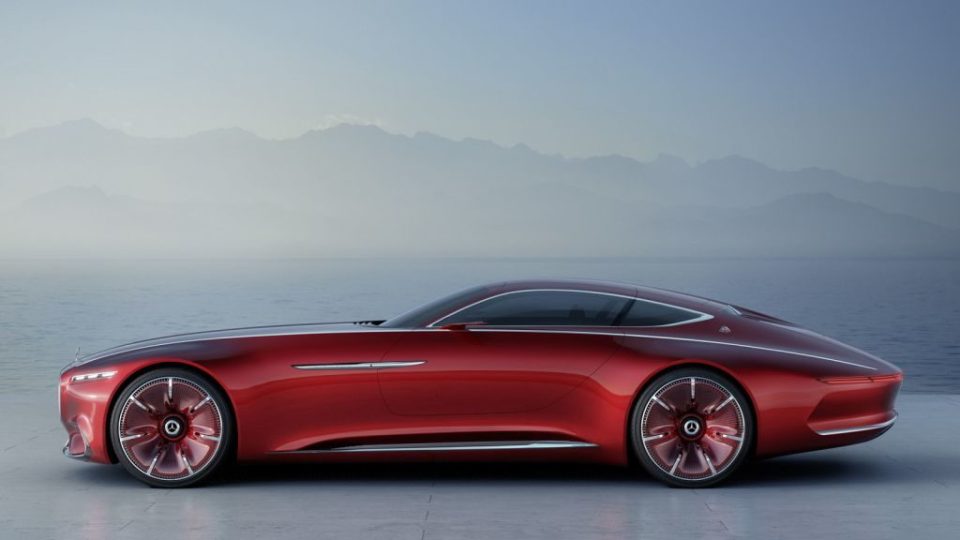 Mercedes-Maybach Concept will be unveiled at the Pebble Beach Concourse next week. It is called Vision Mercedes-Maybach 6. Could this be the replacement for the Exelero?

Well, there are no plans to put it into production as of yet. However, it does give us a glimpse into the mind of the Maybach designers working on the future of the luxury brand. Speaking of future plans, Mercedes is interested in competing in the premium luxury segment with bespoke brands like Rolls Royce and Bentley. 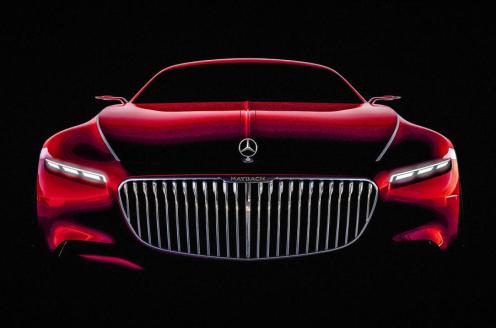 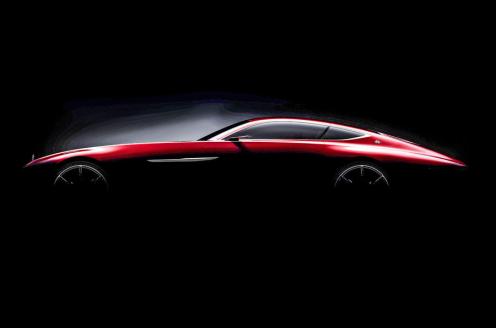 Their current lineup which consists of the S600 limousine could soon expand and a premium coupe based on the Mercedes-Maybach concept might just be the right way forward.

The teaser released by Mercedes-Maybach shows a contemporary luxury coupe with a long hood and sloping roof line. It measures 6.0 meters in length and is longer than the current S-Class. We expect to see an equally exquisite interior when it’s officially revealed at Pebble Beach. 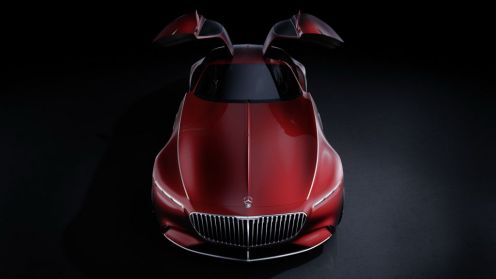 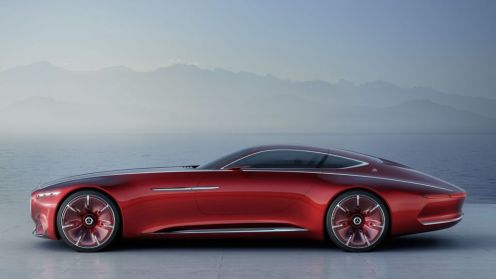 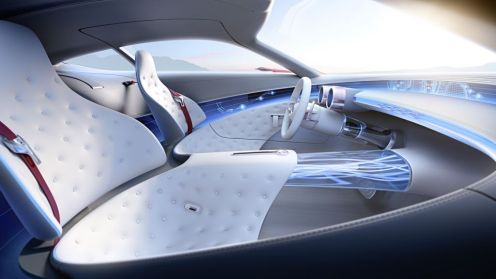 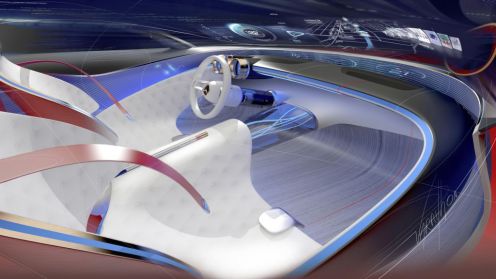 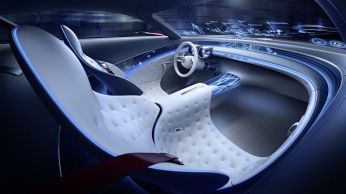 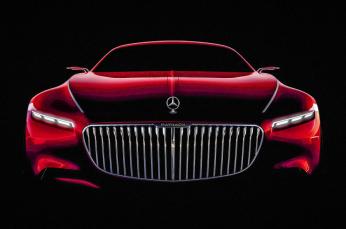 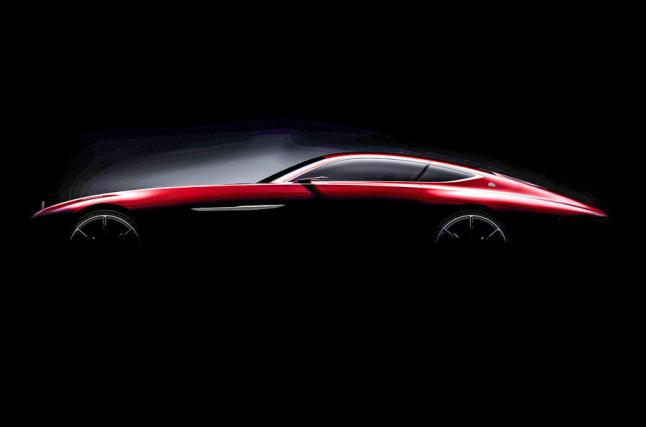