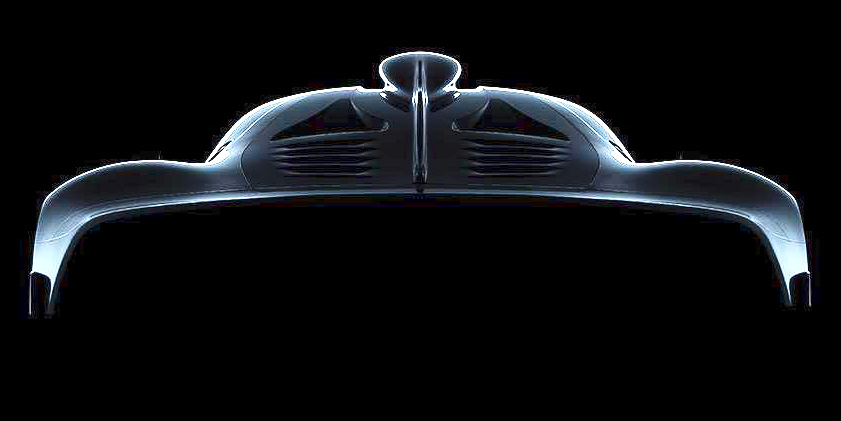 It was all about Nurburgring lap times at this year’s Geneva Motor Show. Lamborghini definitely stole the show by claiming the lap record for the ‘Ring. But, how long can the Huracan Performante hold on to its crown?

Mercedes-AMG boss Tobias Moers thinks their new Project One hypercar will be quicker than the Performante. Compared to the A45 AMG’s time, it will be more than a minute faster than the sporty hatchback.

Moers also pointed out that the Project One will be capable of completing a quick lap of the Nurburgring with the least amount of fuel. I think that would be a feat in itself.

“It probably won’t be faster than Stefan Bellof’s 6:11.13 run in a Porsche 956–”nobody would like to do suicide on the Nordschleife,” joked Moers. “But, it still should be well over a minute quicker than the A45’s time.”

As you might know, the Mercedes-AMG Project One will use Formula 1 derived technology. Efficiency of F1 engines has improved exponentially over the past few years. A high specific output and unparalleled thermal efficiency means the twin-turbo V6 hybrid will be able to deliver over 1000 hp.

Mercedes-AMG is set to unveil the Project One hypercar at the Frankfurt motor show later this year.