The Mercedes-AMG One hypercar has been under development for the last 5-years. After getting delayed initially, the car was finally revealed in its production form earlier this month. So, you would think that all those collectors who had been waiting eagerly for all these years would feel elated. Well, that doesn’t seem to be the case.

The AMG One was an ambitious project, to begin with. Mercedes had promised a lightweight road car with an F1 engine at the back. They did deliver on that to a certain extent. However, the car is heavier than what was promised initially. About 550 kg more!

“Promising a weight of 1100 kg and delivering 1750 is just a joke. Acceleration is a massive letdown.” 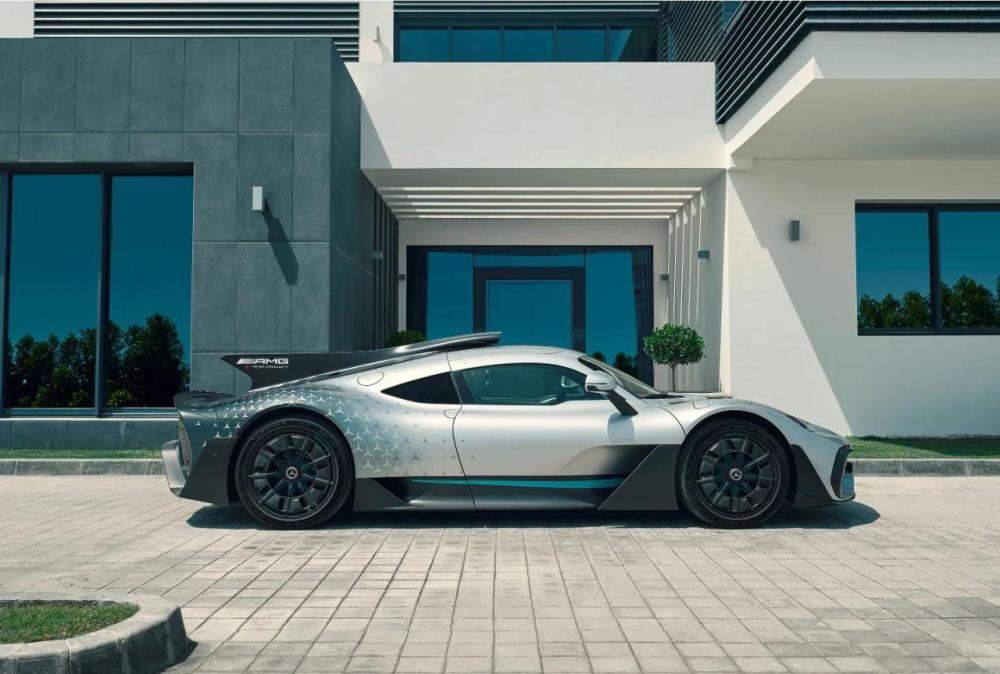 “Definitely one the greatest disappointments. More than 5 years of wait for the clients, and at the end, a car that is slower than a 765LT or SF90 for a price that is in no relation to the performance.”

Besides this, there are eye-watering service costs. The AMG One will require a basic service every 5,000 km and an engine-out service every 50,000 km or just over 31,000 miles. Also, owners in the US will have to pay $850,000 every 2-4 years for service and engine build warranty.