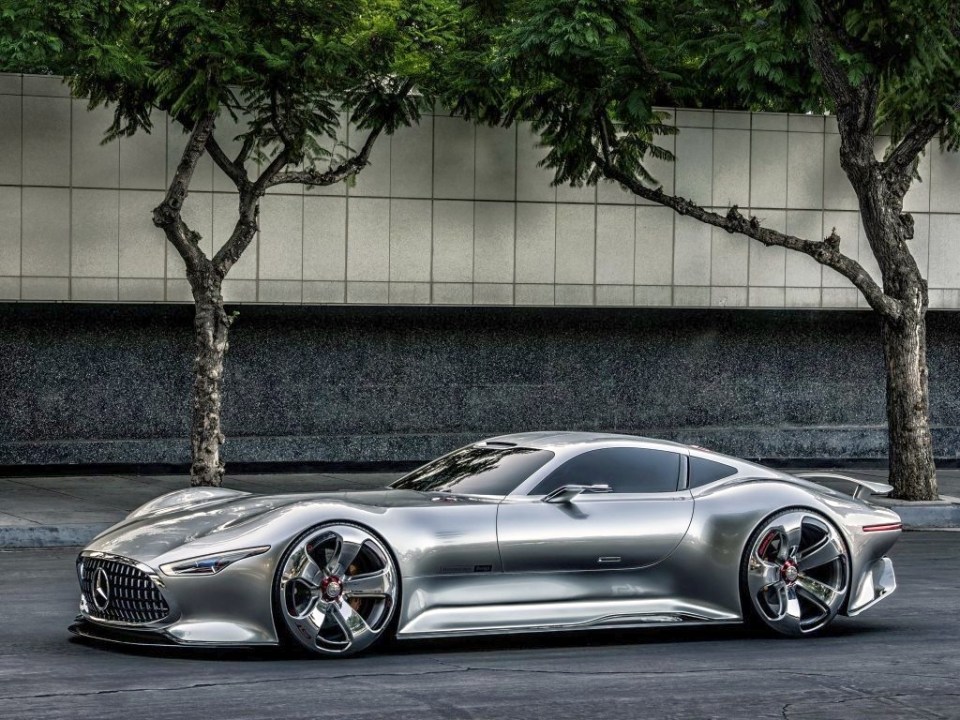 Mercedes-AMG is reportedly working on a new hypercar- a hybrid supercar that will rival the likes of LaFerrari, McLaren P1 and the Porsche 918- the supercar holy trinity as we know them. This new “halo car” will sit above the Mercedes-AMG GT which is currently the brand’s flagship sports car.

The GT took over the torch from the rather cool looking SLS AMG. Now though, Mercedes is planning big with a car that will be way more powerful and technologically advanced than every other model before it.

According to Autoblog, the upcoming Mercedes-AMG hypercar will use a similar powertrain as that of the present breed of hybrid supercars. At its heart will be a 12-cylinder engine- most probably a V12. Electric motors driven by a battery pack sitting in the bowels of the car would complete the drivetrain. While, it would be one of the most powerful supercars, fuel economy would also be a crucial factor.

Mercedes-AMG hypercar will fill in the gap left by the SLS but it will be so much more than that. With this, Stuttgart is taking the fight right to the hypercar heavyweights- Ferrari, Porsche and McLaren. Meanwhile, McLaren and BMW are considering renewed cooperation to build a new supercar, similar to how they did back in the 1990s which resulted in the birth of the McLaren F1.