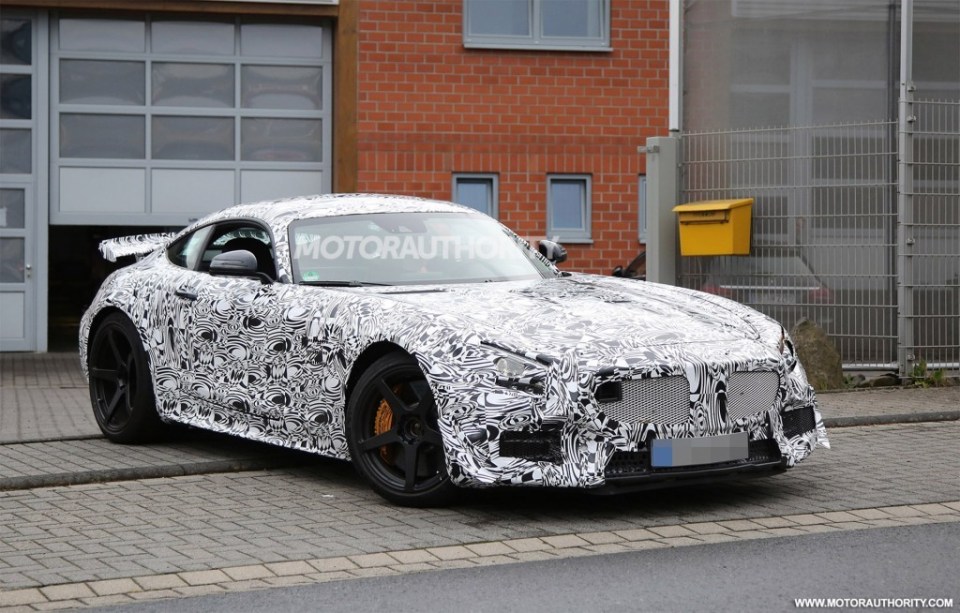 The much anticipated Mercedes-AMG GT R is set for launch at the Goodwood Festival of Speed in June. This was confirmed through official attendees list published by Michelin ahead of the event.

According to Autocar, the upcoming Mercedes-AMG GT R will have some in the range of 570 hp. Also, thanks to carbon fiber hood, fenders and boot lid, it will be lighter than the GT S which weighs in at 1570 kg.

With the new AMG GT R, Mercedes-Benz is targeting the Porsche 911 GT3 RS buyer. That said, the company is planning a more hardcore version of the AMG GT in the form of the Black Series slated for launch sometime next year.