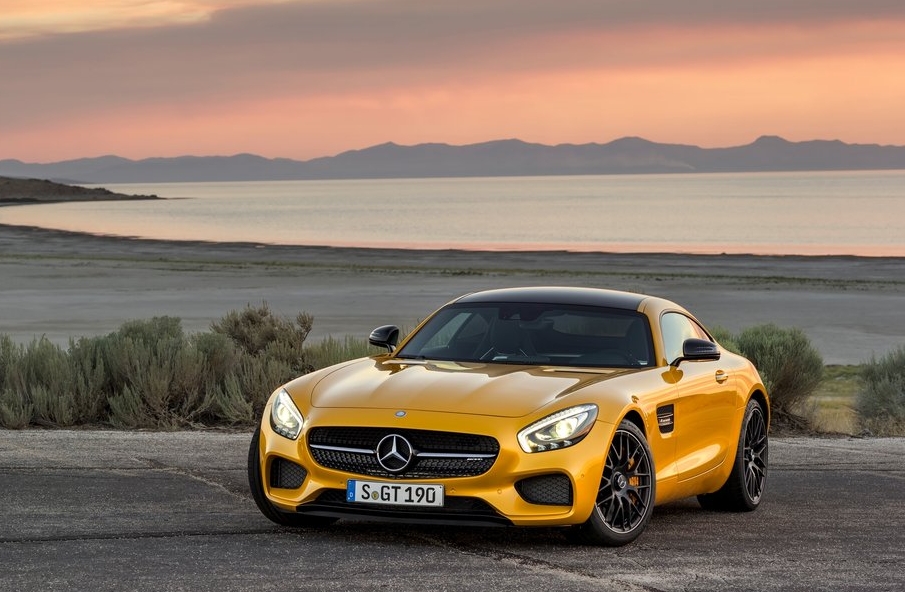 Mercedes-Benz has introduced a new AMG sports coupe in the market with an aim to rival the likes of Porsche 911 and Audi R8. The Mercedes-AMG GT replaces the SLS AMG and is the company’s new flagship sports car. Powering the rear-wheel drive coupe is an AMG V8 twin-turbocharged and is offered in two states of tune.

Now, Mercedes has confirmed a third high performance model called the Mercedes-AMG GT Black Series. It would be the most powerful version in the AMG GT line up.