The ‘Black Series’ badge will make a return in the form of the Mercedes-AMG GT Black Series. The new model is slated for launch in 2018 and will better the 2016 AMG GT R in terms of performance.

Tobias Moers, Head of Mercedes-AMG confirmed this while speaking to Top Gear Magazine on the sidelines of the 2016 LA Auto Show. 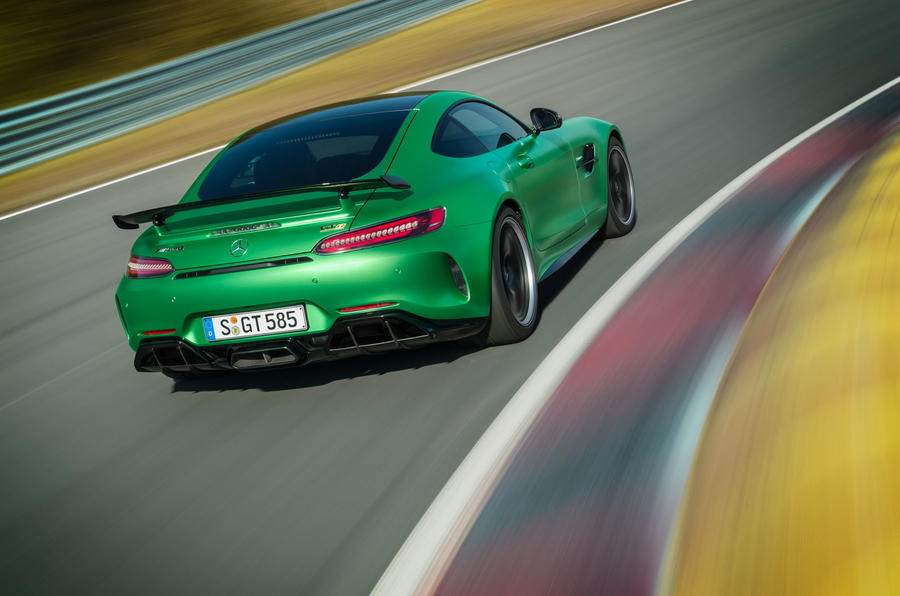 Traditionally, cars bearing the ‘Black Series’ badge have been hunkered down, high performance models with massively powerful engines. We can expect the same from the 2018 Mercedes-AMG GT Black Series.

It’s no surprise then, that the AMG GT Black Series will outperform the AMG GT R which in itself is a 577 hp monster developed at the Nurburgring. It will be an even more outrageous version of an already metal sports car. I’m sure Jeremy Clarkson would approve of it, given his love for the CLK Black Series. Just hope it doesn’t turn out to be like the ridiculous SL65 Black Series.