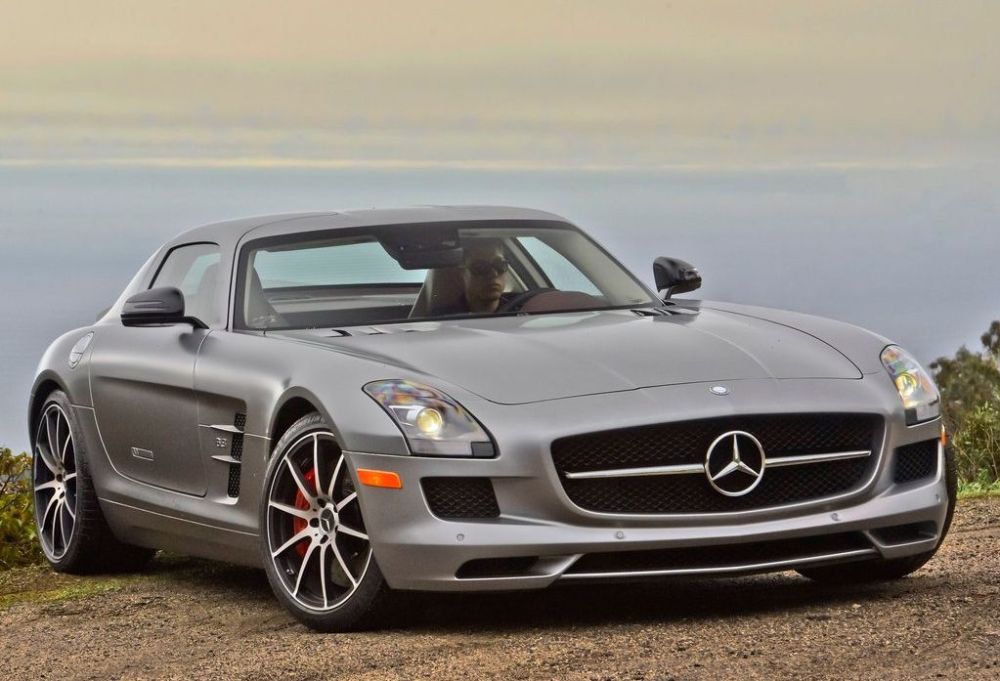 Mercedes-Benz’s next big launch will be the new Mercedes-AMG GT, which replaces the SLS AMG. Until recently, Mercedes-Benz had kept us in the dark about the upcoming model except for a few teasers. The company has a standalone website already live, with nothing but a few details about the car. The car’s silhouette sort of gives an idea of the general shape of the AMG GT and in a recently released audio clip revealed its exhaust note.

Out of the few details that have emerged, we can say for sure, that Mercedes-Benz will fit a new-gen V8 in the AMG GT. Like almost all the new engines that are being developed in today’s time, the 4.0-liter V8 is twin-turbocharged and is slightly kinder towards the environment. Now, Mercedes-Benz has also disclosed power and torque numbers of the V8 engine which comes as a surprise as were are more than a few weeks away from the official launch of the Mercedes-AMG GT.

The 4.0-liter V8 M178 engine replaces the 6.2-liter unit. Its twin-turbocharged setup produces more torque than outgoing mill but is slightly down of power. At 503 hp and 479 lb-ft, the Mercedes-AMG GT will certainly be quick, especially since, there’s less weight to lug around. The engine employs dry-sump lubrication which negates the requirement of a bulky sump and allows the engine to be bolted further down in the chassis. This results in a lowered center of gravity which in turn aides handling and stability.