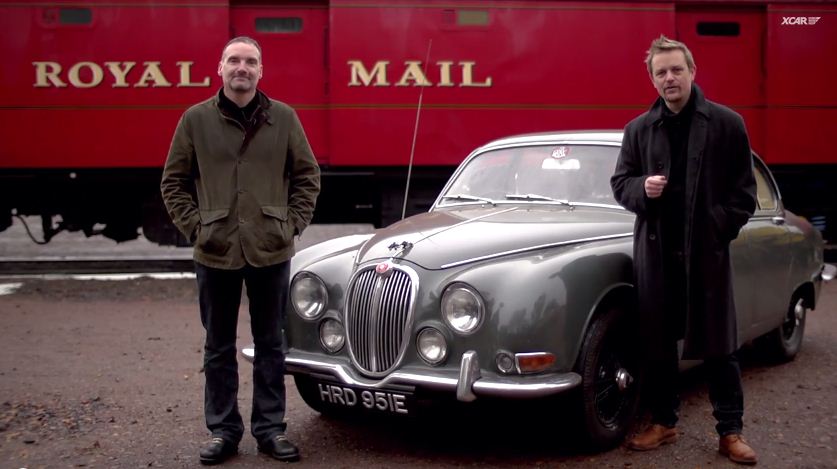 This is a story about a British bloke called Roy James. If you Google his name, the first results would talk about the “Great train robbery” of 1963. He was a convicted thief and member of a gang known to have conducted numerous other heists as well.

But, if you look further, Roy “The Weesle” James was also a professional racing driver. He had a successful career in Formula 2, Formula 3 and had competed against some of great racers back then. This truly sounds like a story out of Hollywood, right?

So, what made Roy James turn commit the ill deeds? Why did he prefer to drive Jaguar cars? Watch the following video to find out.

The story of Roy James aka Weesle: